Foxton (well, to Market Harborough and back) 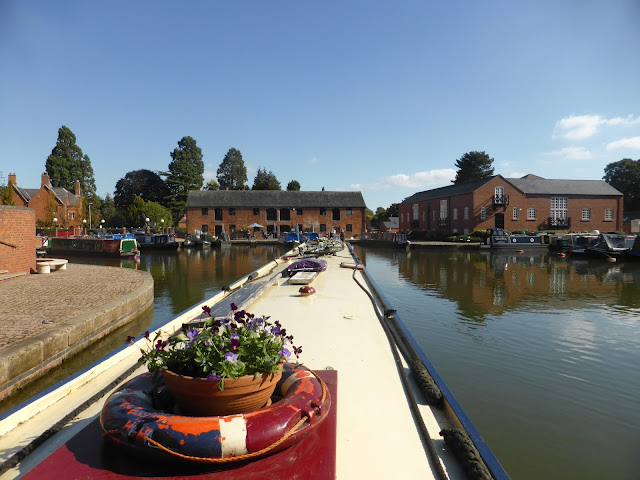 We cruised the 5 ½ lock-free miles to Market Harborough on Thursday morning along the Market Harborough arm of the Grand Union canal.  It was pleasant but as it was mainly through cuttings we couldn’t see much of the countryside. 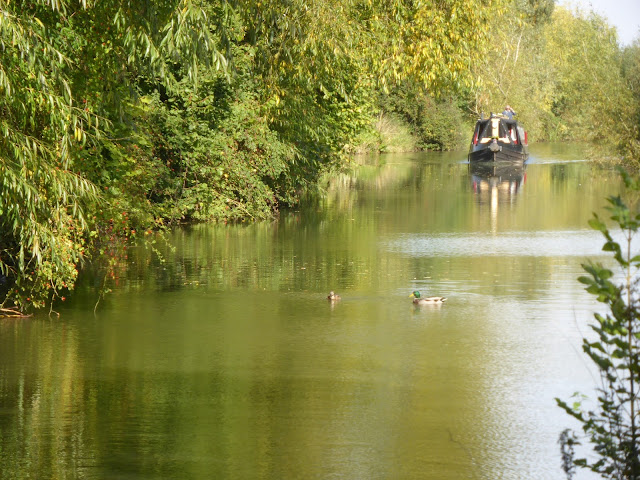 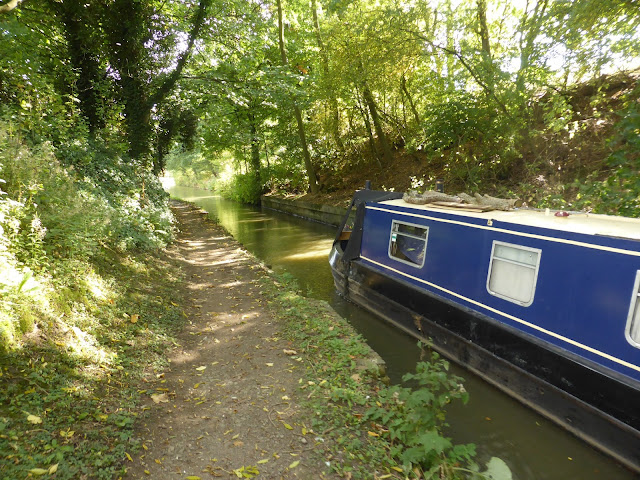 It always strikes us as odd how some houses that back onto canals or rivers try and shut them off – either they don’t want us looking into their gardens or they don’t want to see us.  This one was the ultimate that we have seen so far. 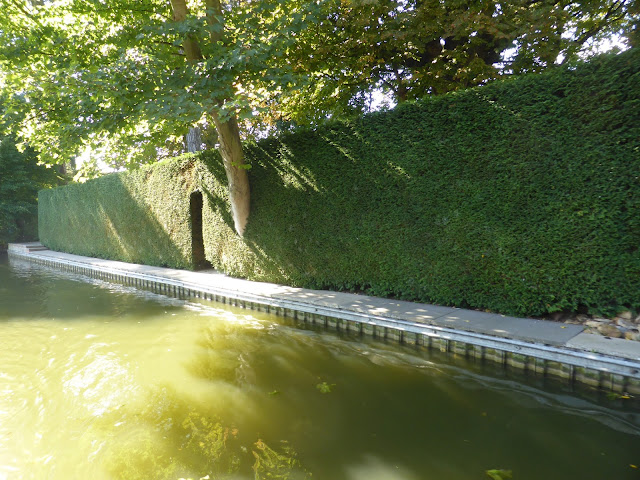 This photo at the top is us arriving at the basin in Market Harborough.  The arm was opened in 1809 and was originally intentioned to continue to Northampton but sufficient funds could not be raised for the investment.  We walked into the town to find a supermarket; the town had a nice feel about it 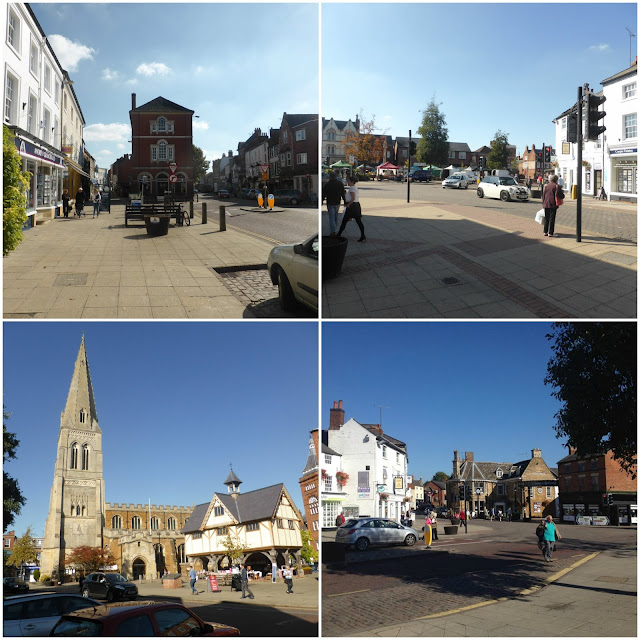 One thing did put us off – this shop had Christmas decorations up – unbelievable! 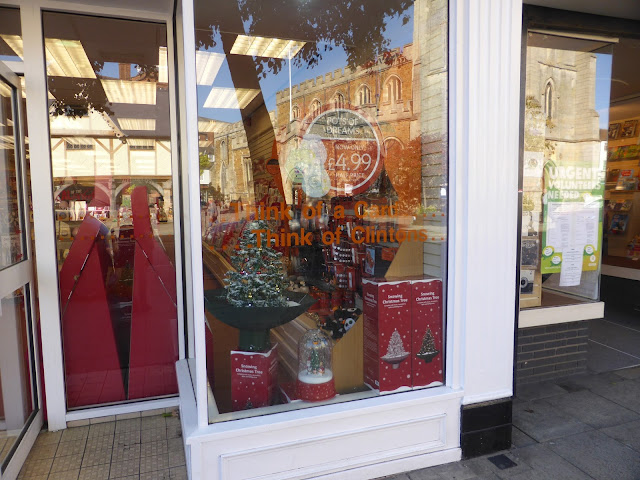 Being brought up that decorations went up on Christmas Eve then I found it abhorrent.  Mind you I would be quite happy to see Christmas banned – especially for the unnecessary expense the poorer part of the population endure.

We filled up with water in the basin and then Stuart and Cheryl joined us for a cruise back to Foxton.  On the way back we saw several kingfishers but none of us got a decent shot of them.  This was the best Karen could get. 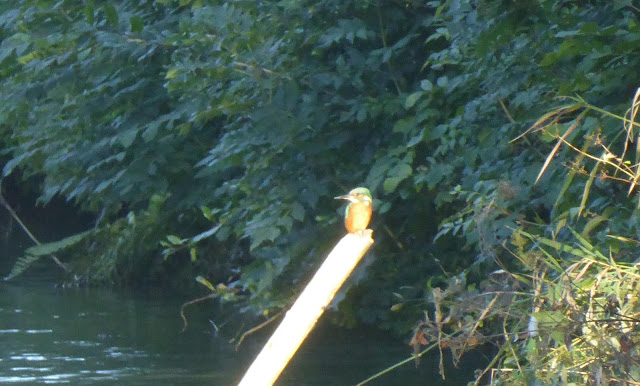 The mile markers on the arm were a bit basic as you needed to know which direction they were referring to. 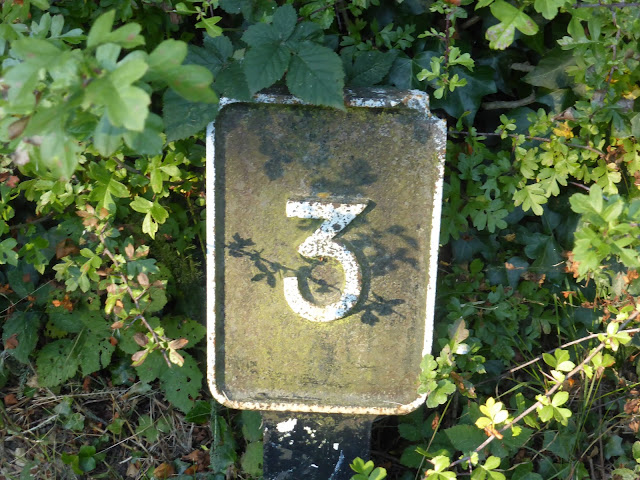 The only industry we passed was this glue factory which was exuding a rather nasty smell. 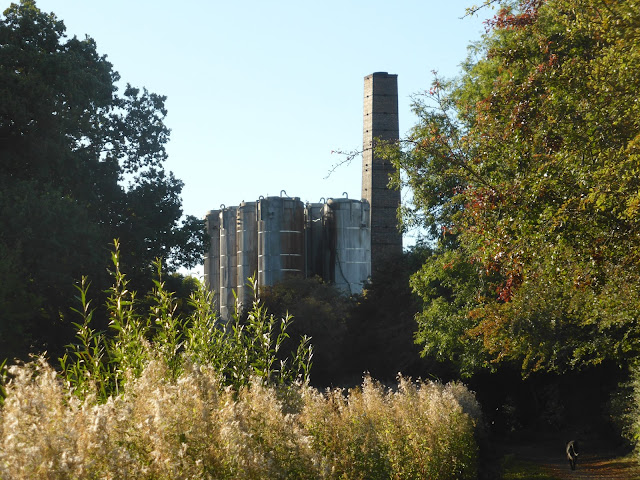 We moored up back at Foxton junction near the old arm that used to lead to the only inclined boat plane in the country which sadly is no longer in use.  We will visit tomorrow and have a good look around. 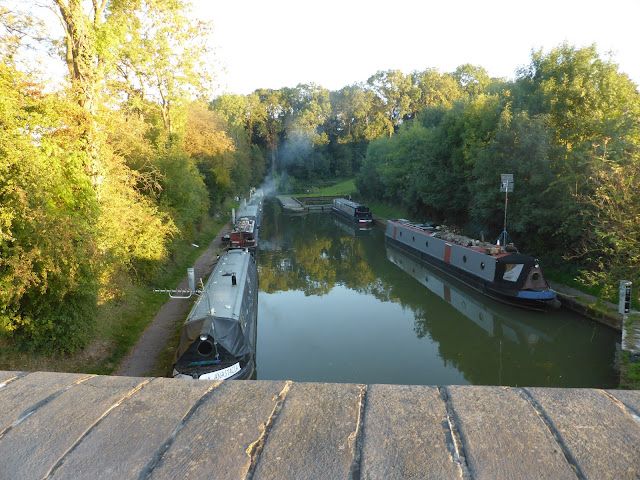 We went for a drink with Stuart and Cheryl in a good old boaters’ pub – Bridge 61.  It was more like an old house with a four foot wide bar like a serving hatch.  We sat overlooking Foxton basin and the flashy modernised Foxton Locks pub.