Nuneaton (a bit grim from what we saw)


On Wednesday we set off for our first proper cruise for over a week.  It was definitely feeling colder and I had to wear a beanie hat.  Unfortunately Karen took this picture before I had pulled it down – my head is not really that high! 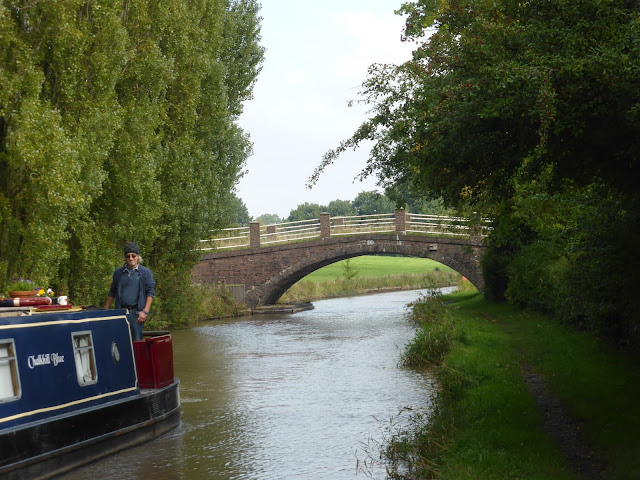 Notice that the leaves are turning autumnal. 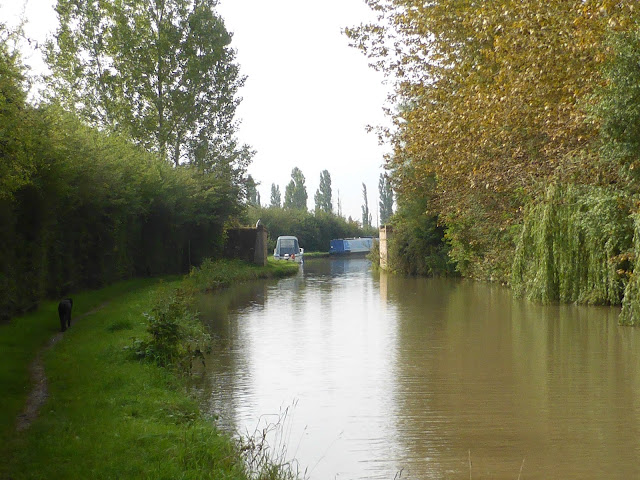 We are still having salads for lunch but suspect it won’t be long before those change to soups.  It also means that time of year is coming when the slow cooker comes into its own on those crisp cruising days.  Soon after we set off we went under the M6. 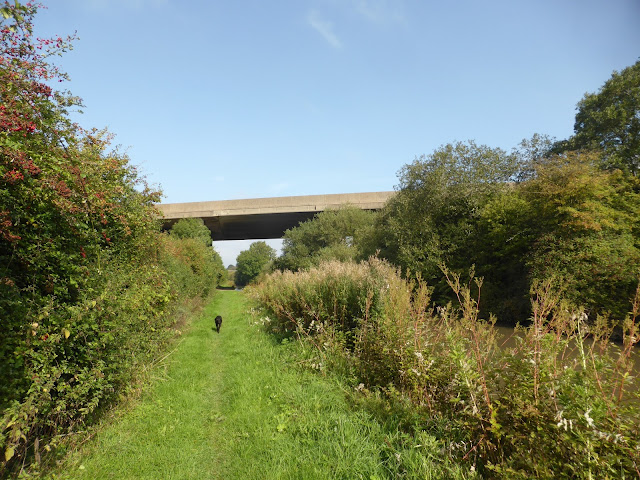 Contrary to the local forecast, we were lucky and didn’t get any rain all day.  This is going through Ansty on an embankment with bright blue skies. 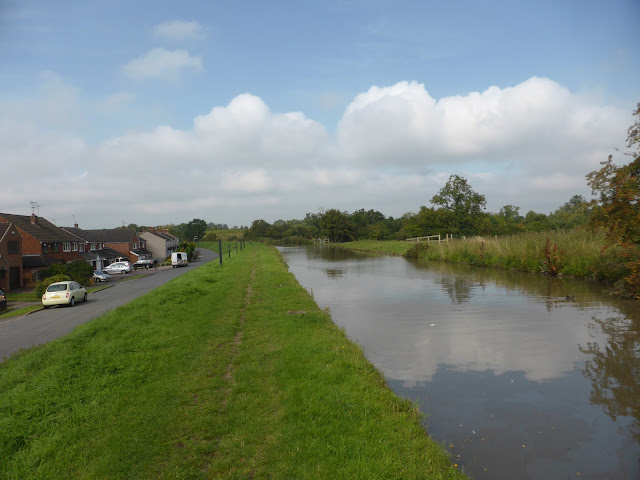 This is the entrance to the Ashby canal which is one of our favourite canals. 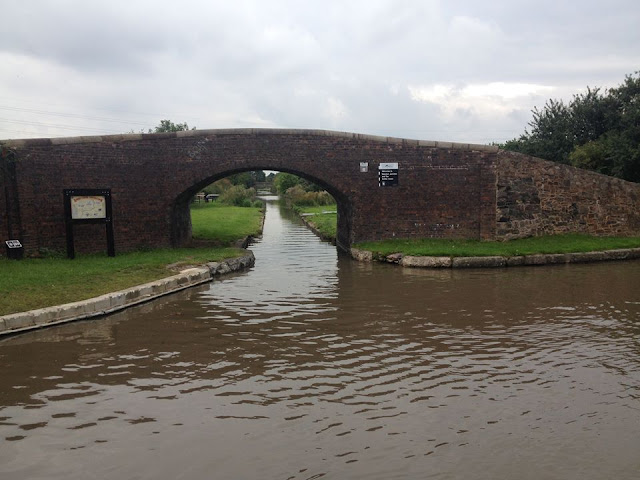 The Coventry Cruising Club (boats) use this old arm which used to go to a coal pit but is now filled in apart from this end . 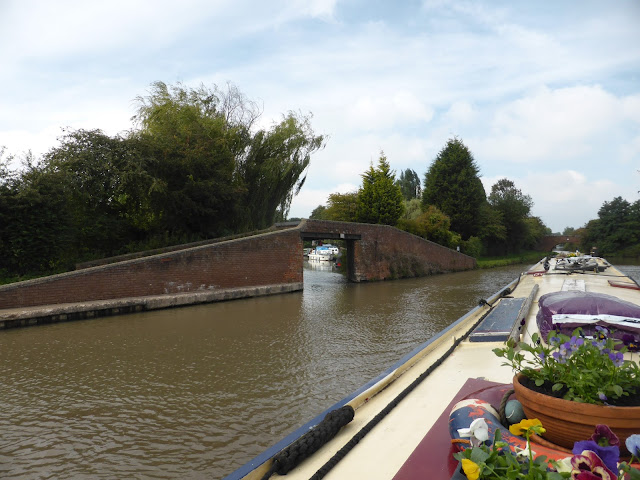 Just before we reached Hawkesbury junction we passed a house whose back garden was full of rotting cars, mainly Beetles, campers and Porsche 924s. 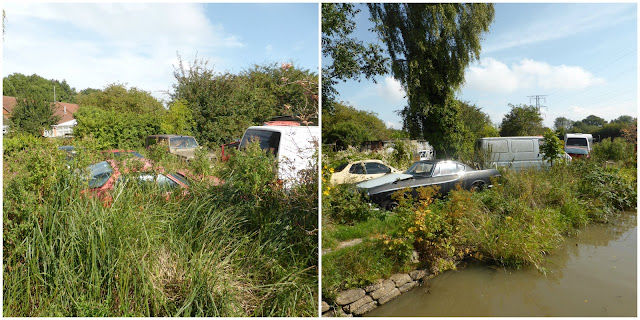 Hawkesbury junction is the northern end of the Oxford canal where it meets the Coventry canal.  We needed to head North up the Coventry which entailed a 180 degree turn back on ourselves which is always fun when the pub forecourt is full of onlookers as it was today.  Still, I made it without a mishap.  This picture is meant to show the back of the boat in the Oxford and the front in the Coventry but it hasn’t quite worked.

Here are a few shots of the junction including lock number 1 on the end/start of the Oxford canal.  This was a stop lock and ensured boaters would stop and pay their tolls before passing from one canal to the other.  Consequently it only has a drop of six inches. 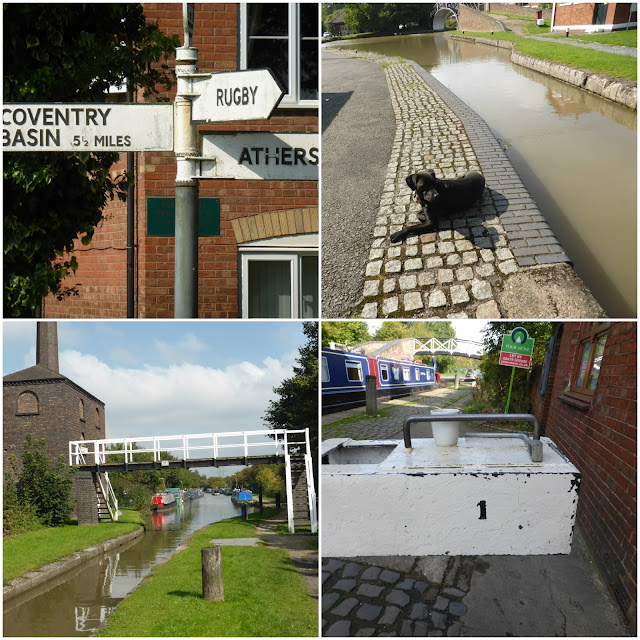 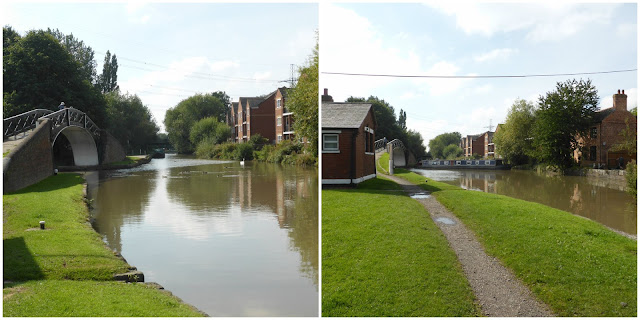 In the afternoon we reached Nuneaton and popped into a local Post Office to post some letters.  We have been along this canal a few times but never moored up and gone into Nuneaton – we hadn’t missed much to be honest.  Just before getting out into the country again we stopped at a boatyard for fuel, gas etc. and soon afterwards passed this really run down yard. 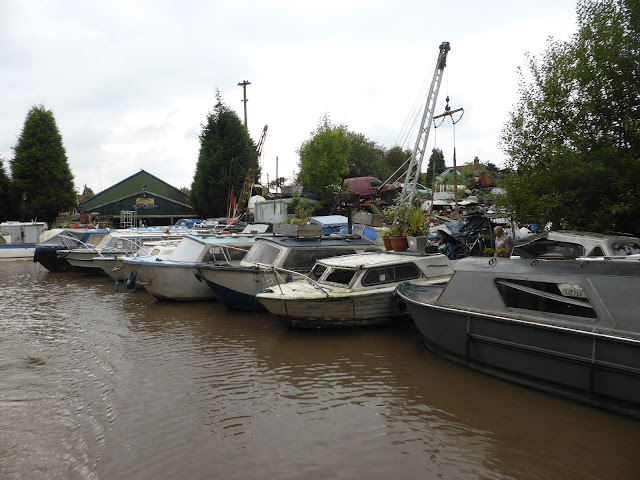 A faster boat was following us so we slowed down to let him pass.  He was a nice chap and I had spoken to him whilst he was waiting for us to go through the lock at Hawkesbury.  I remarked to him how relaxing it must be to drive the boat from the middle in a car driving position.  He agreed and said it’s even better when it’s pouring as he can drive in his shirtsleeves. 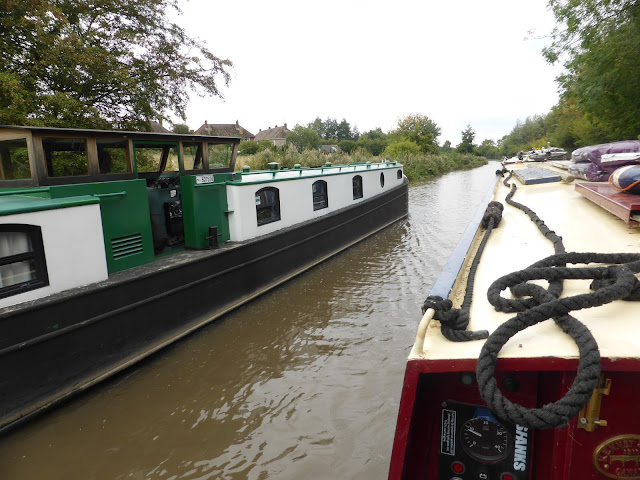 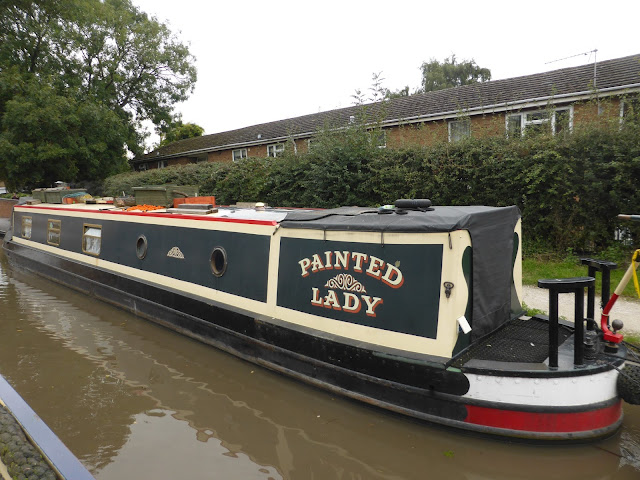 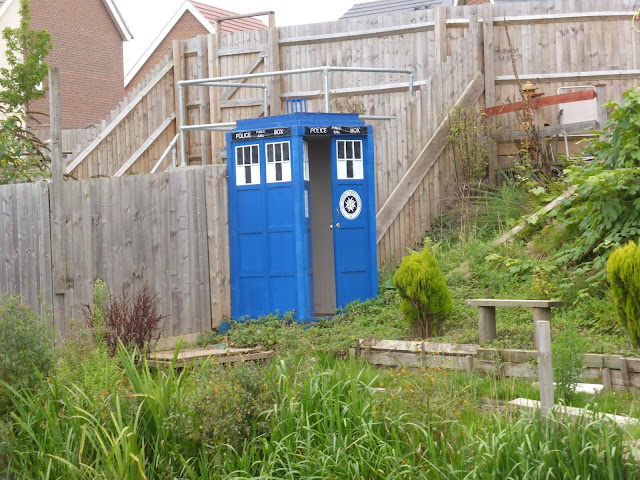 We moored up a few miles outside of Nuneaton having covered 13 miles and one lock in the day.  This brought up our 1,000th mile since moving on board at the end of last October. 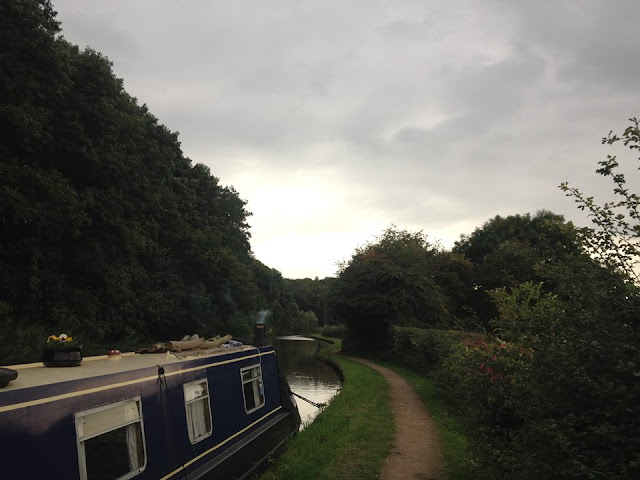