Onto the Stratford canal


As planned, we set out on our way to Stratford on Tuesday morning and it was looking like a gorgeous day. 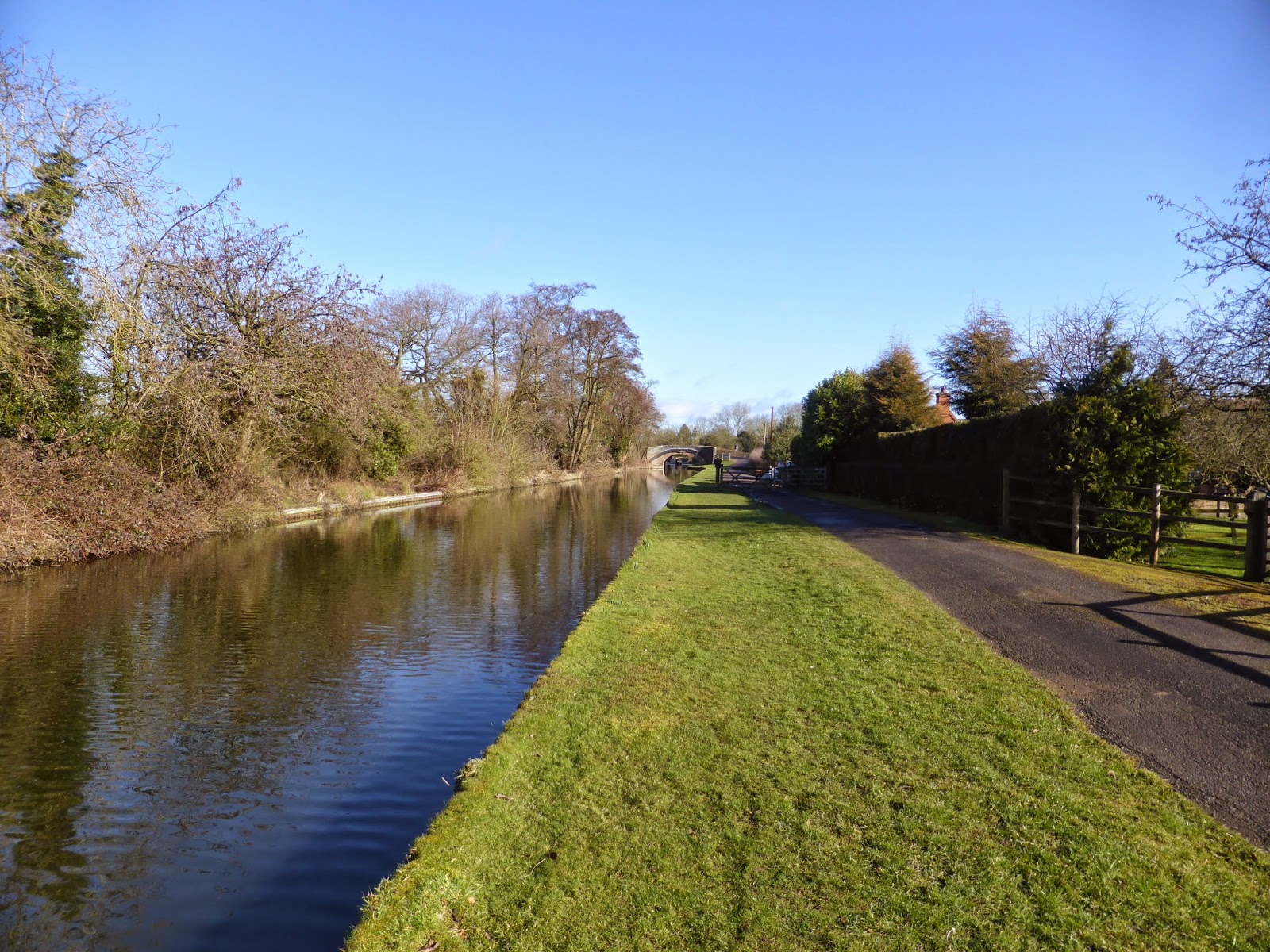 And before long we hit Kingswood junction where the Grand Union canal carries on towards London and we turned right onto a link that joins the Stratford canal. 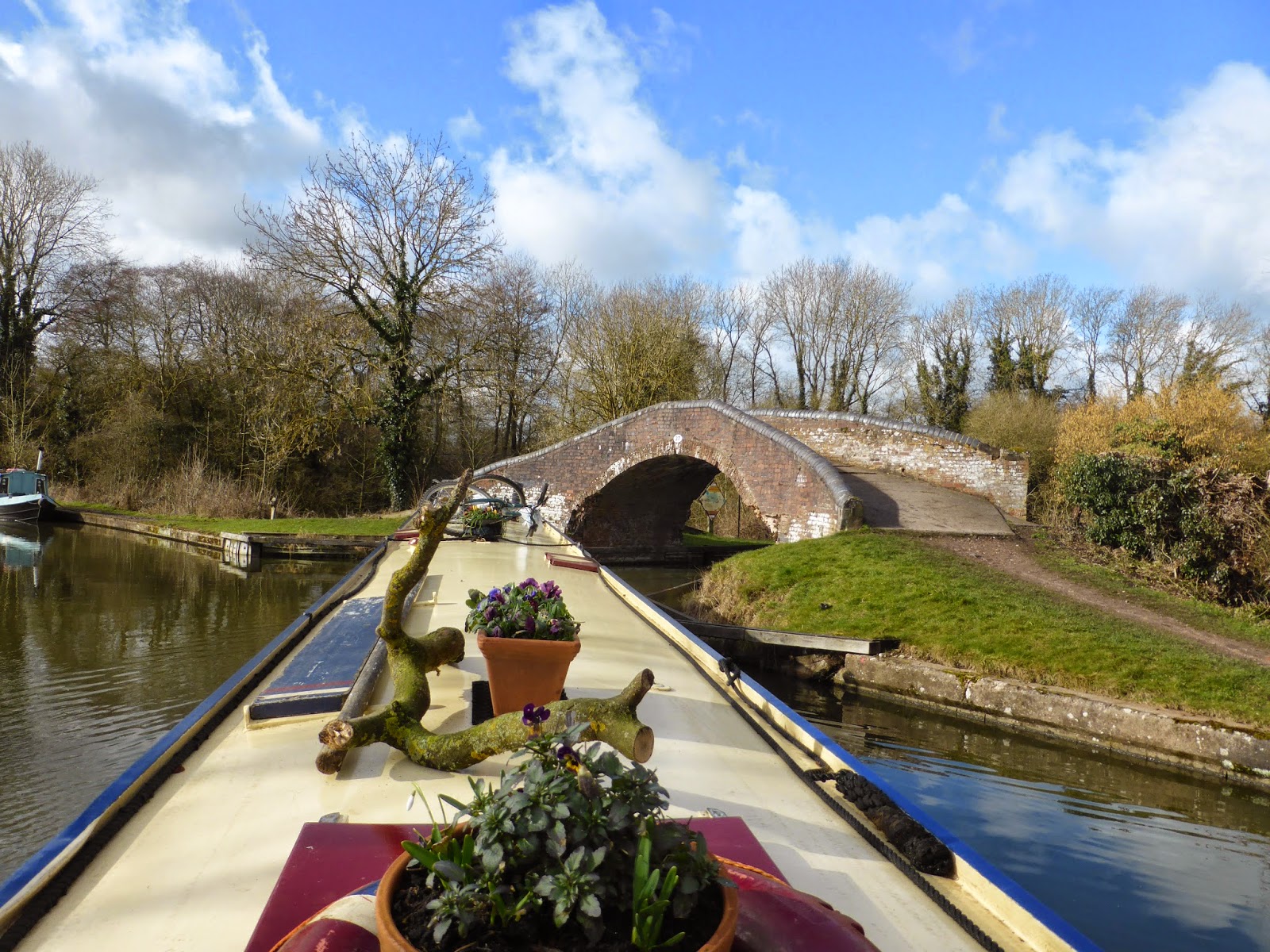 The little footbridges on the Stratford canal are quite distinctive in black and white and with high sides. 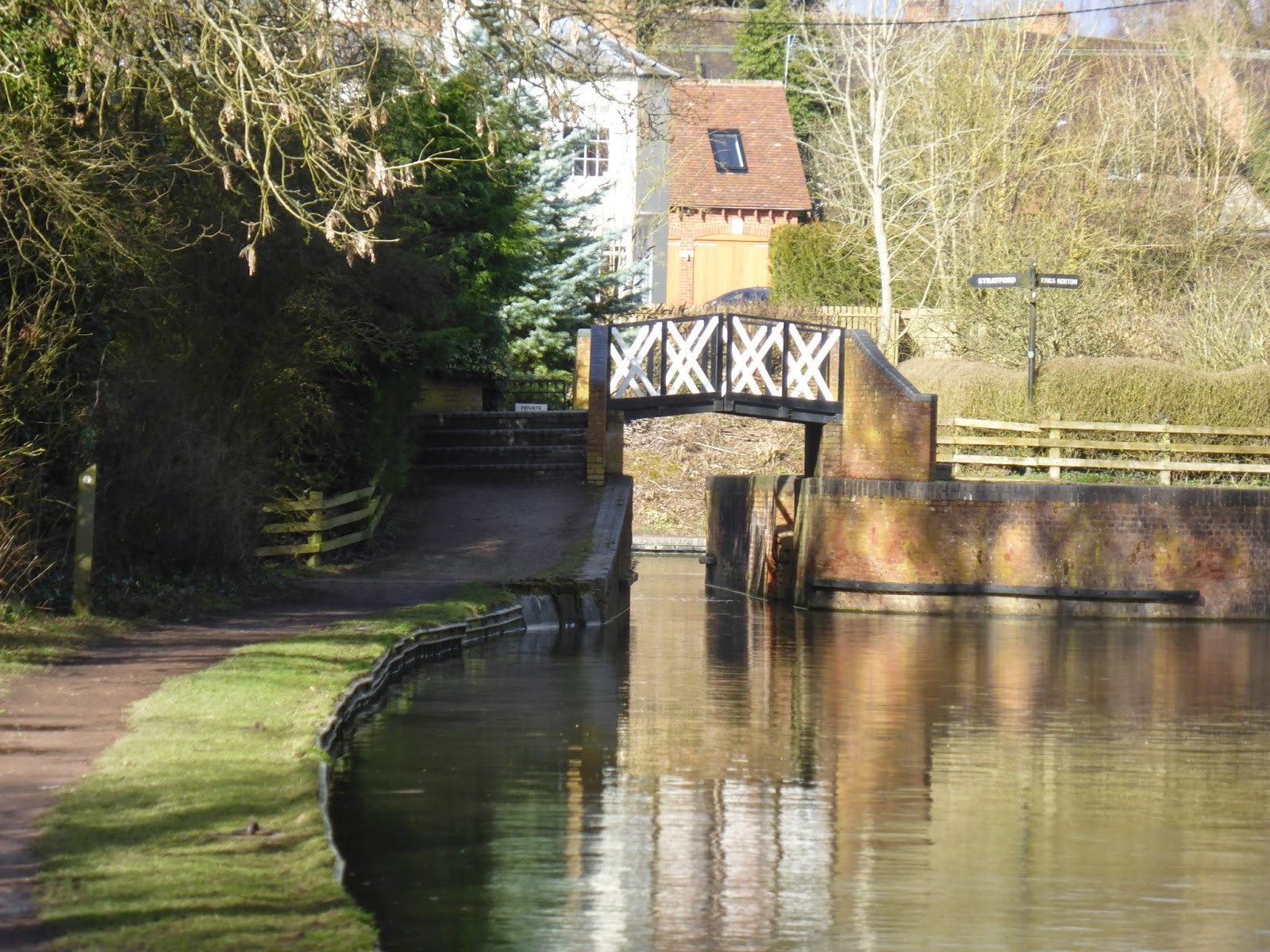 The lock bridges are actually in two halves so that the horse towing rope can pass through the bridge thus alleviating the need for horses to be untied when going into locks. 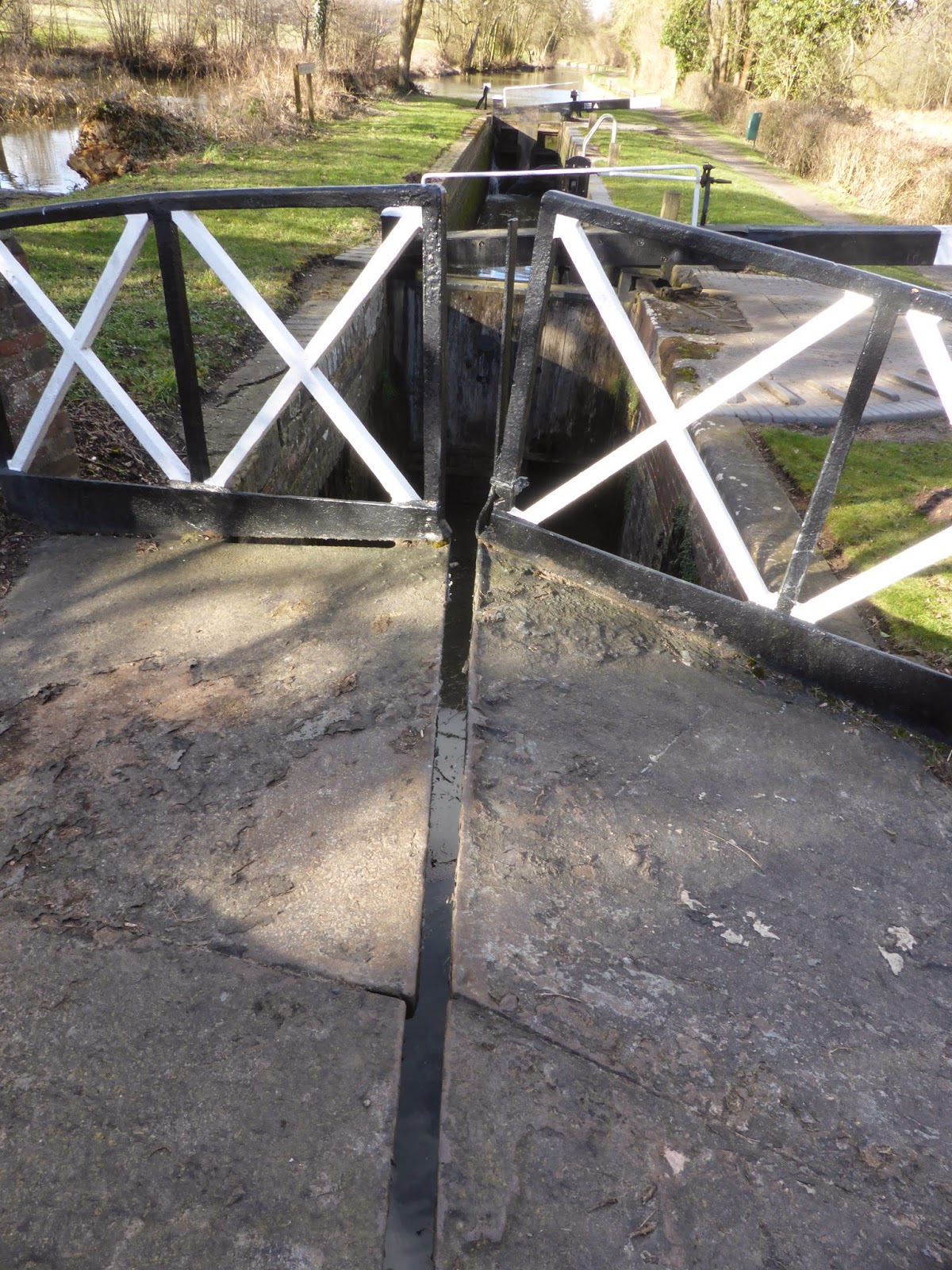 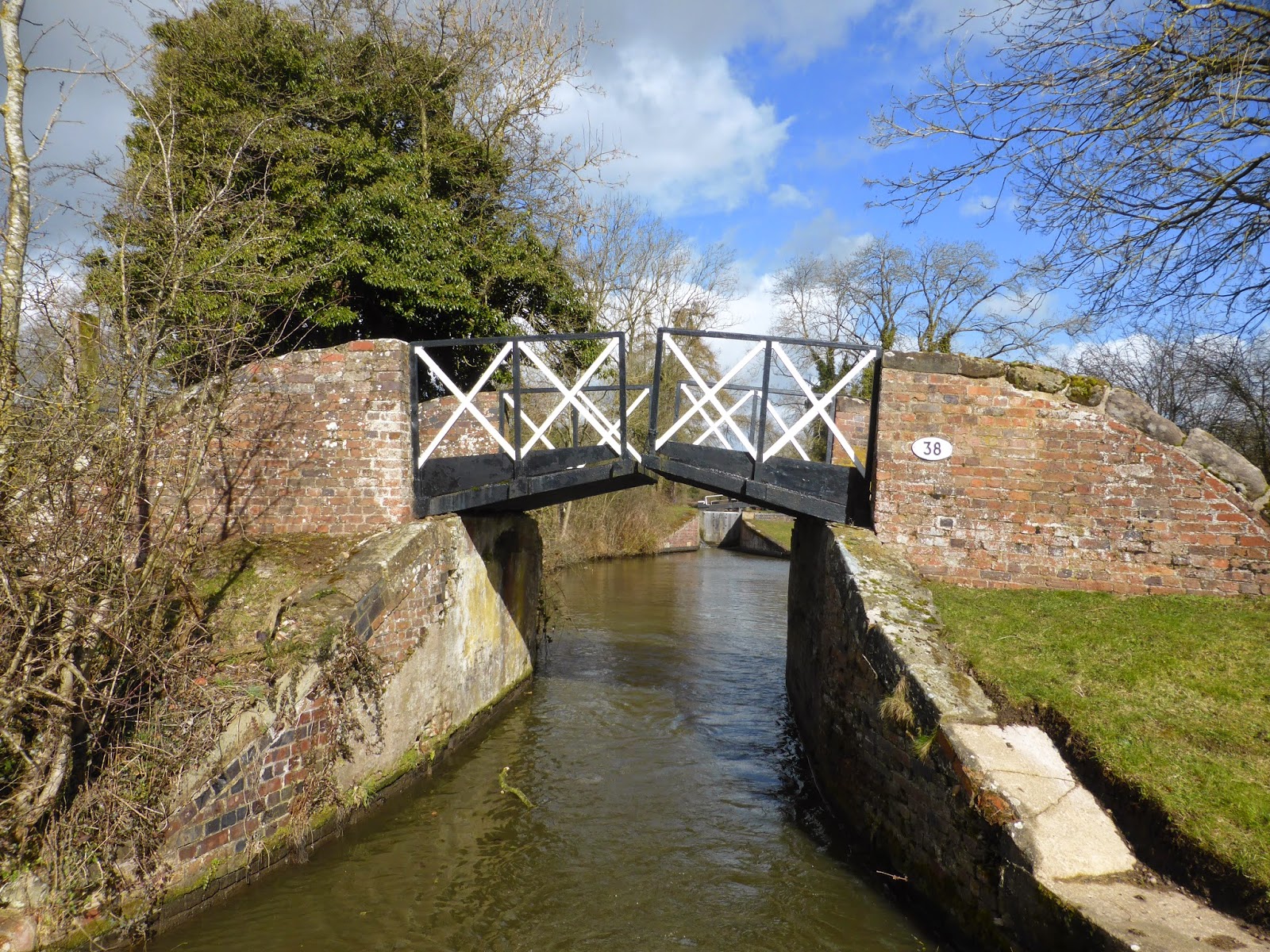 Many of the lock cottages on the Stratford canal are of this unusual half barrel design. 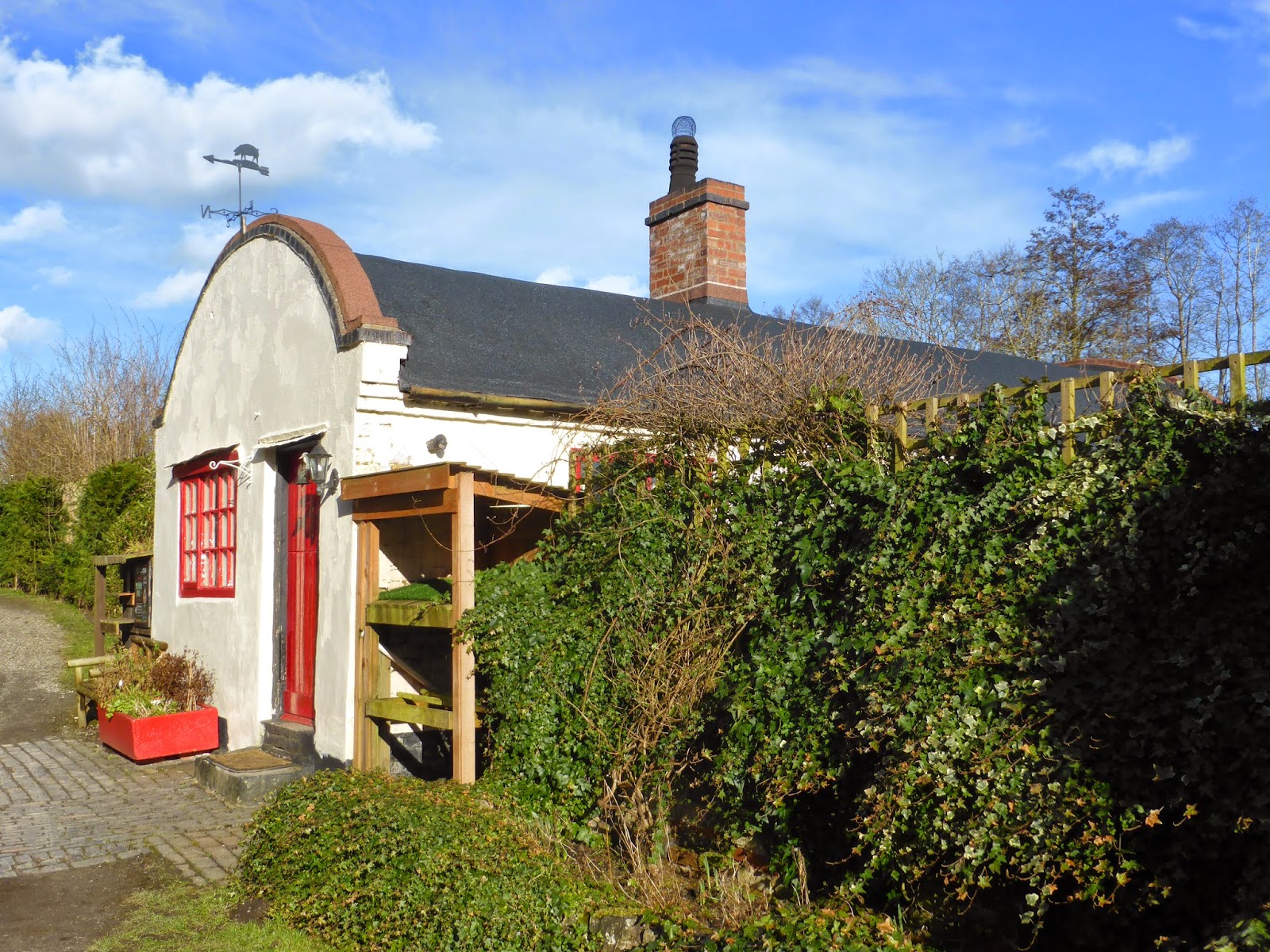 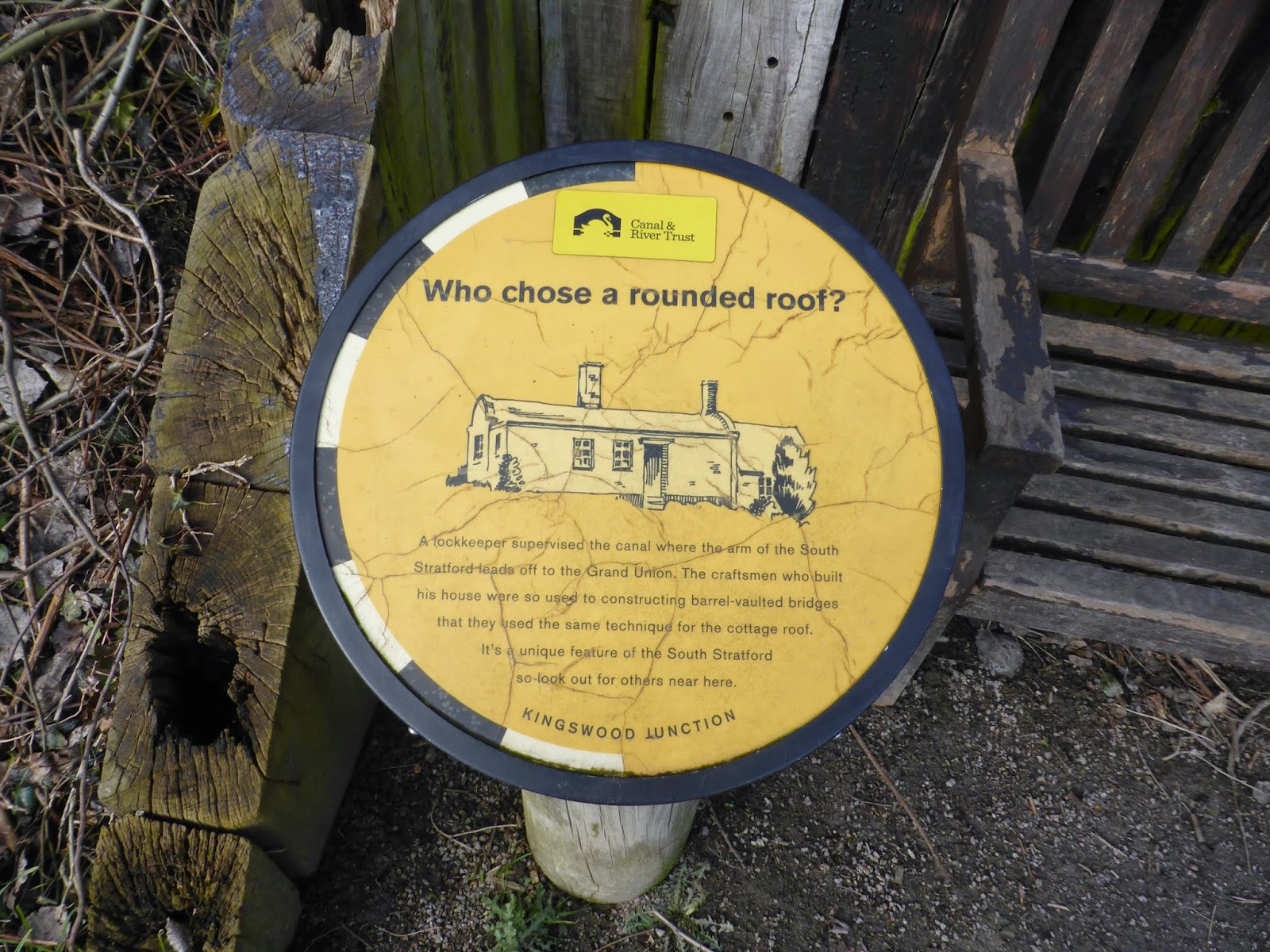 Mile markers are supplied by the Stratford On Avon Canal Society. 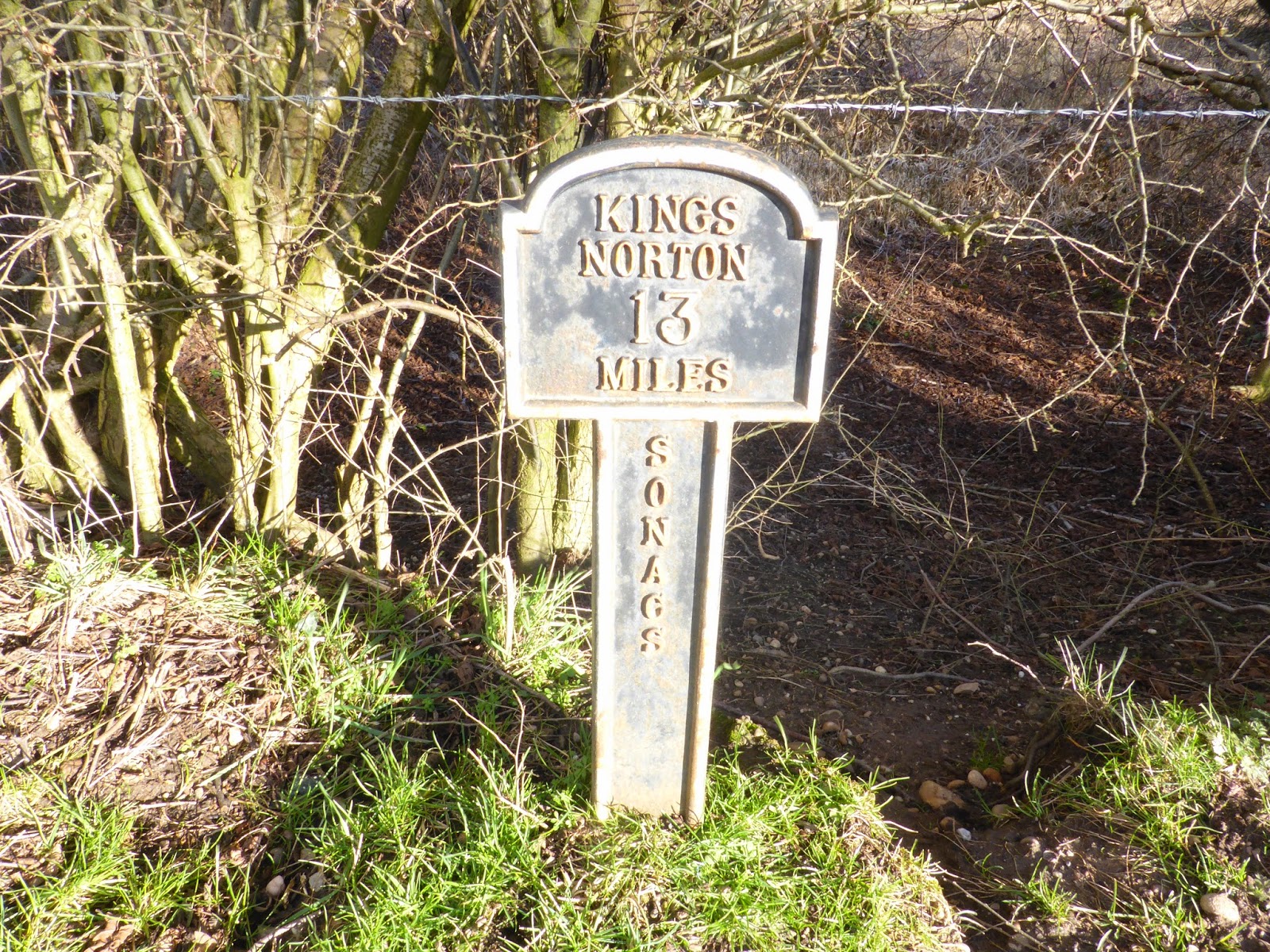 After going through the first lock we noticed that the next pound was extremely low and we soon grounded. 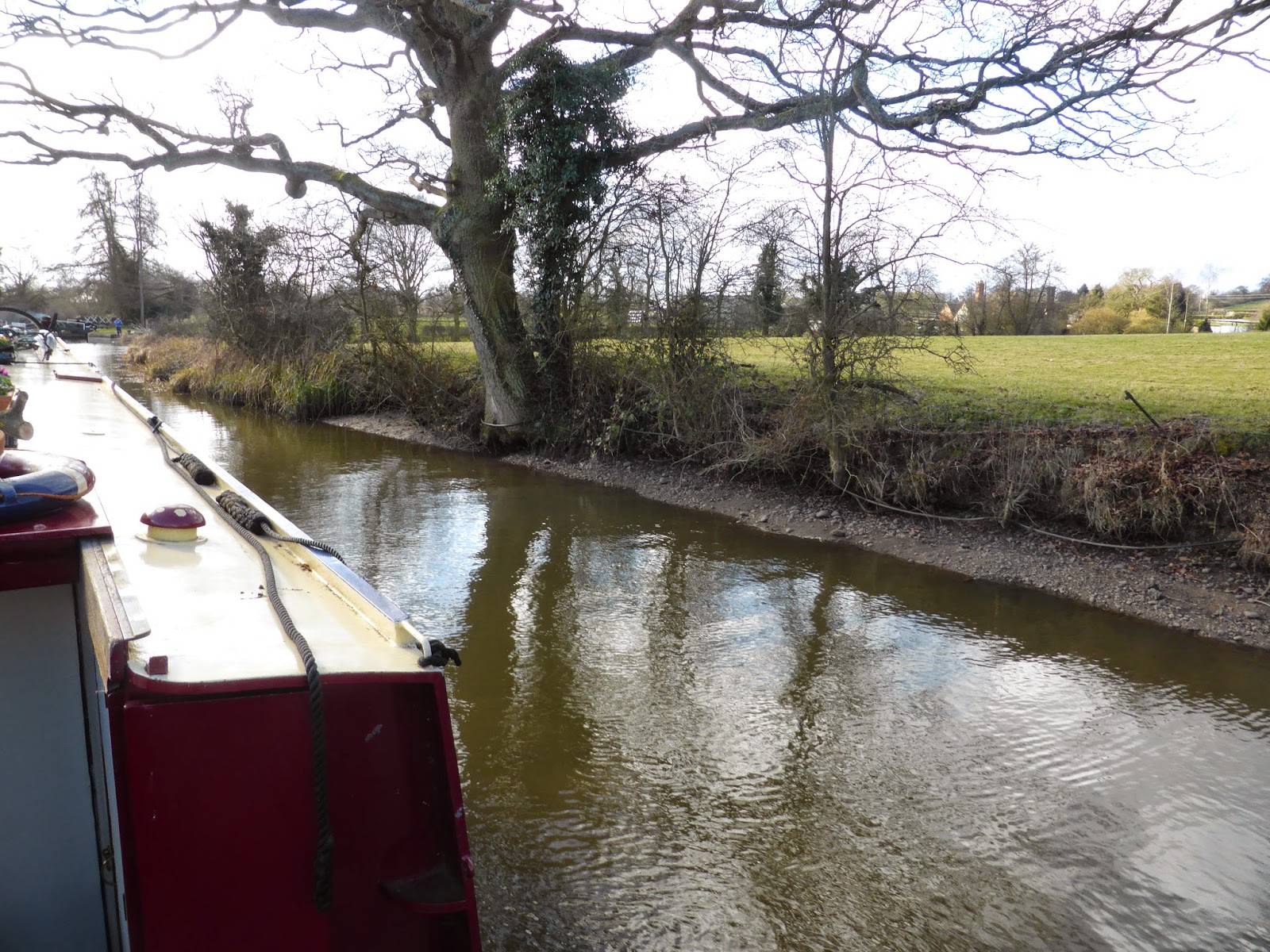 It had been partly drained for some emergency brickwork repairs to take place at the overspill weir on the next lock. 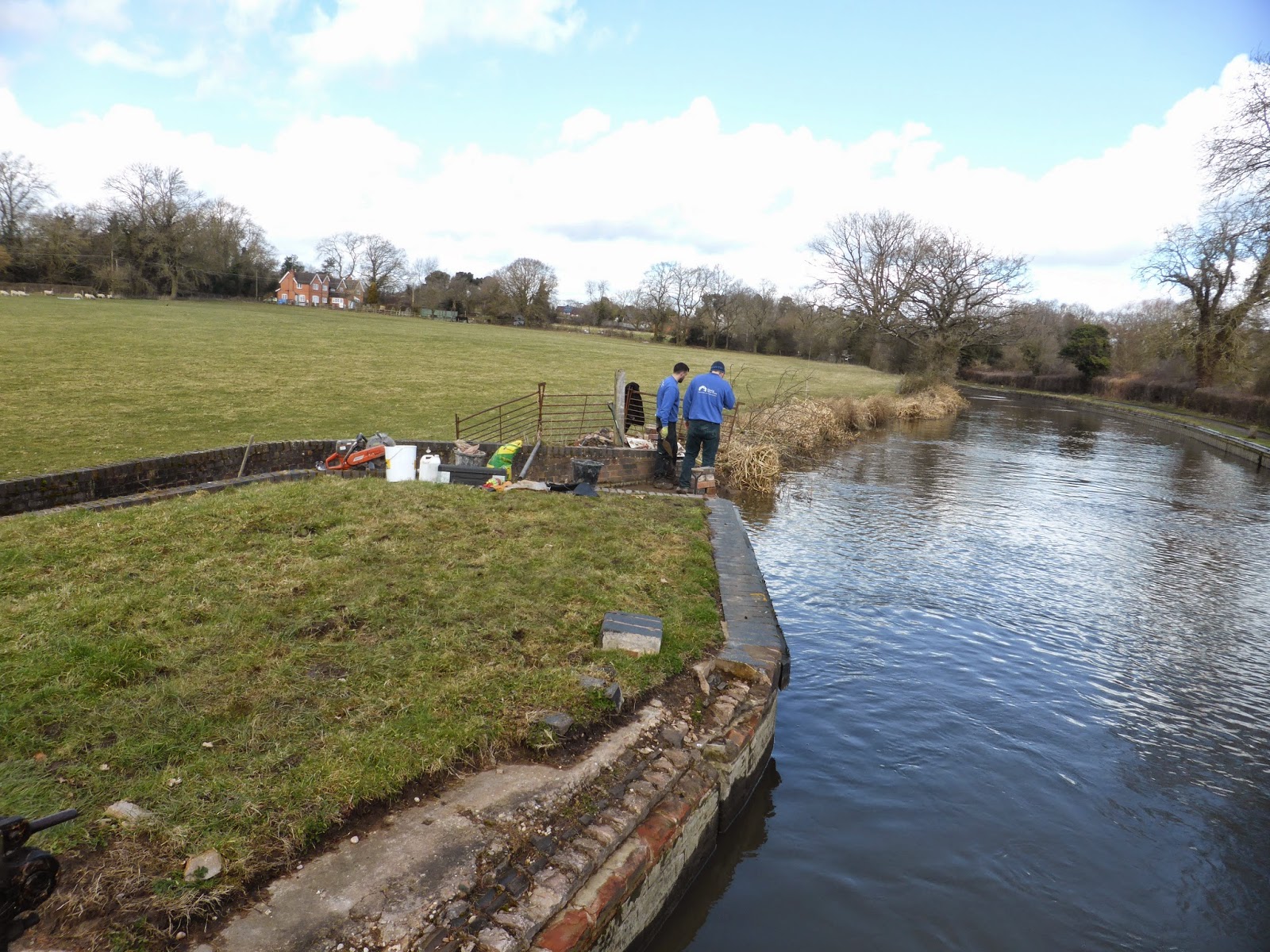 The pound was so low that we had to let some water through the upper lock and the CRT guys helped us get the boat moving.

We stopped for lunch during which time we had snow, hail and rain.  The weather cleared up but the wind was getting strong again so we went for a walk in the afternoon instead of continuing our journey. We planned out a circular walk taking in a dismantled railway line and a good mile of unclassified road which still has its pebbly surface in places.

This is part of the railway line. 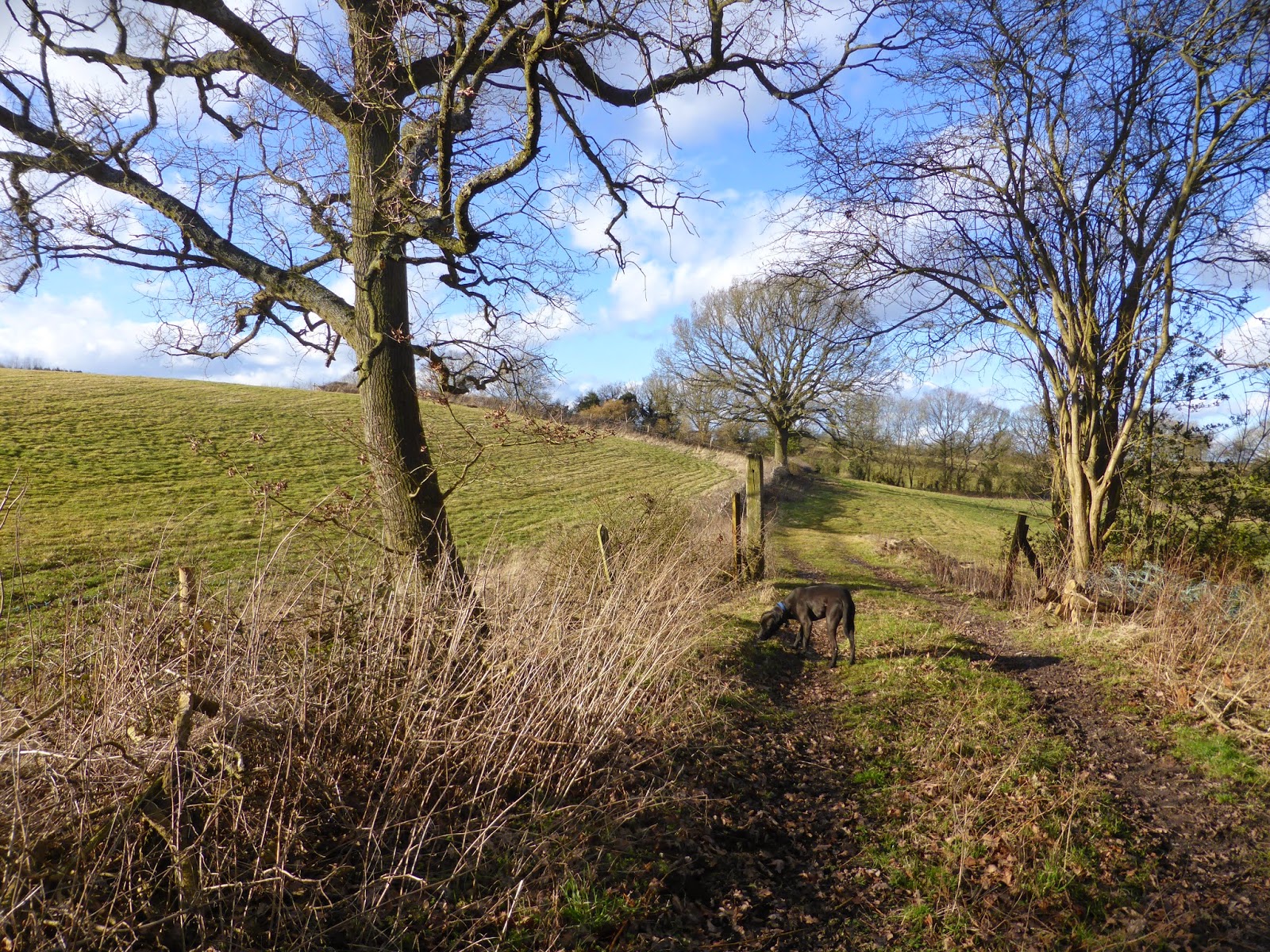 This is the back of a rather pretentious new house that has been built alongside the railway line. 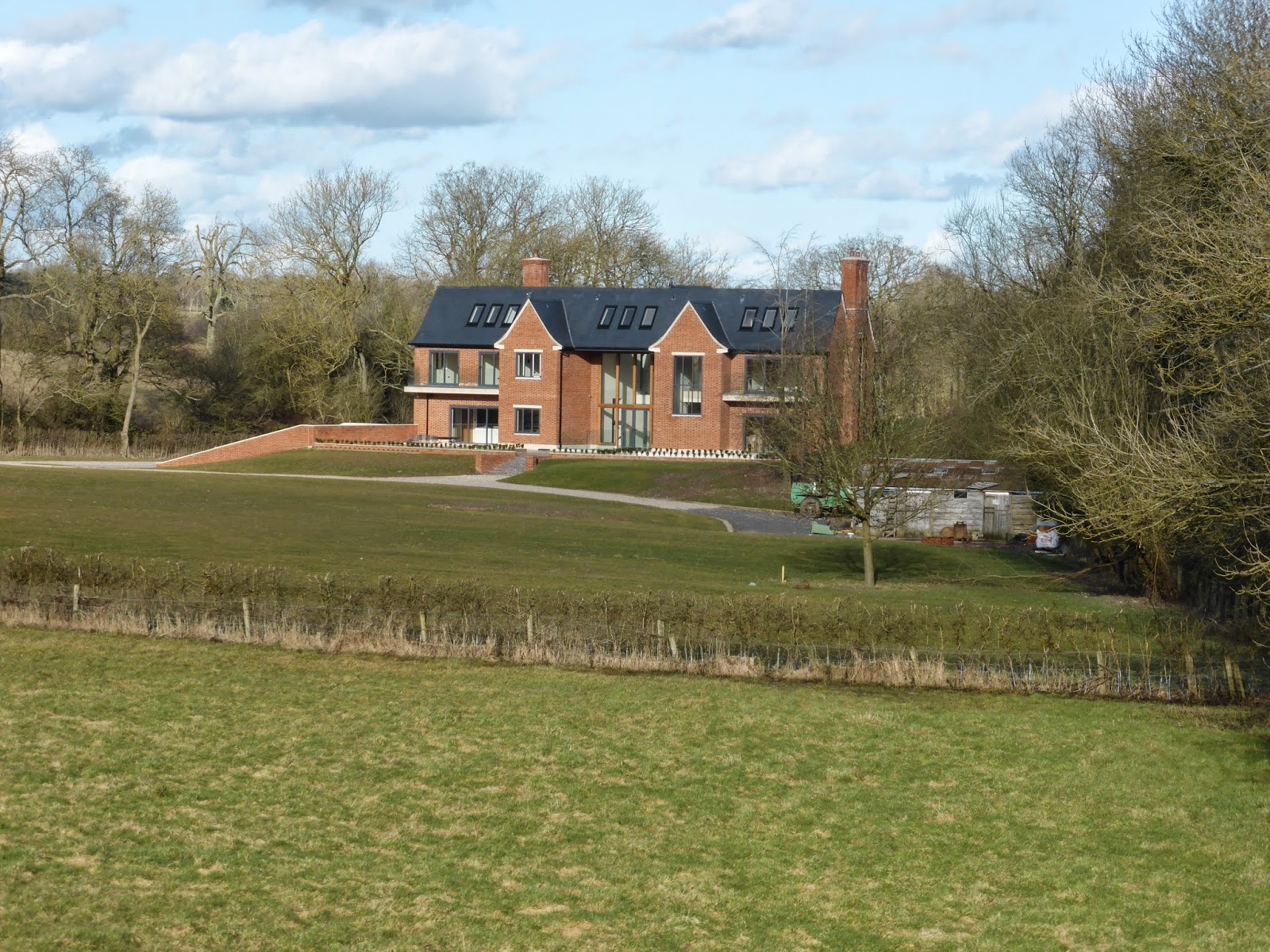 At least they have this buried railway bridge on their land. 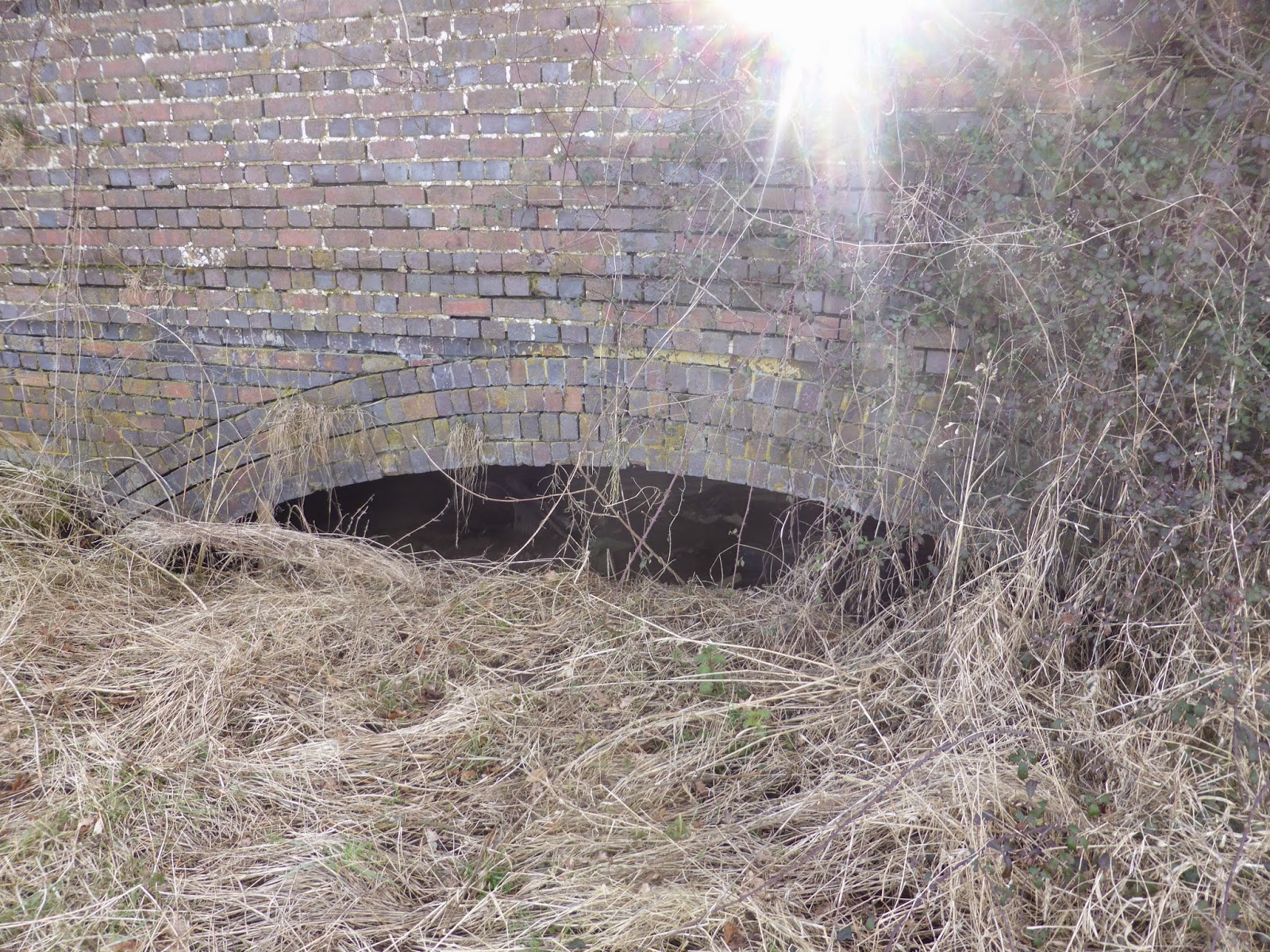 These are a few shots of the unclassified road... 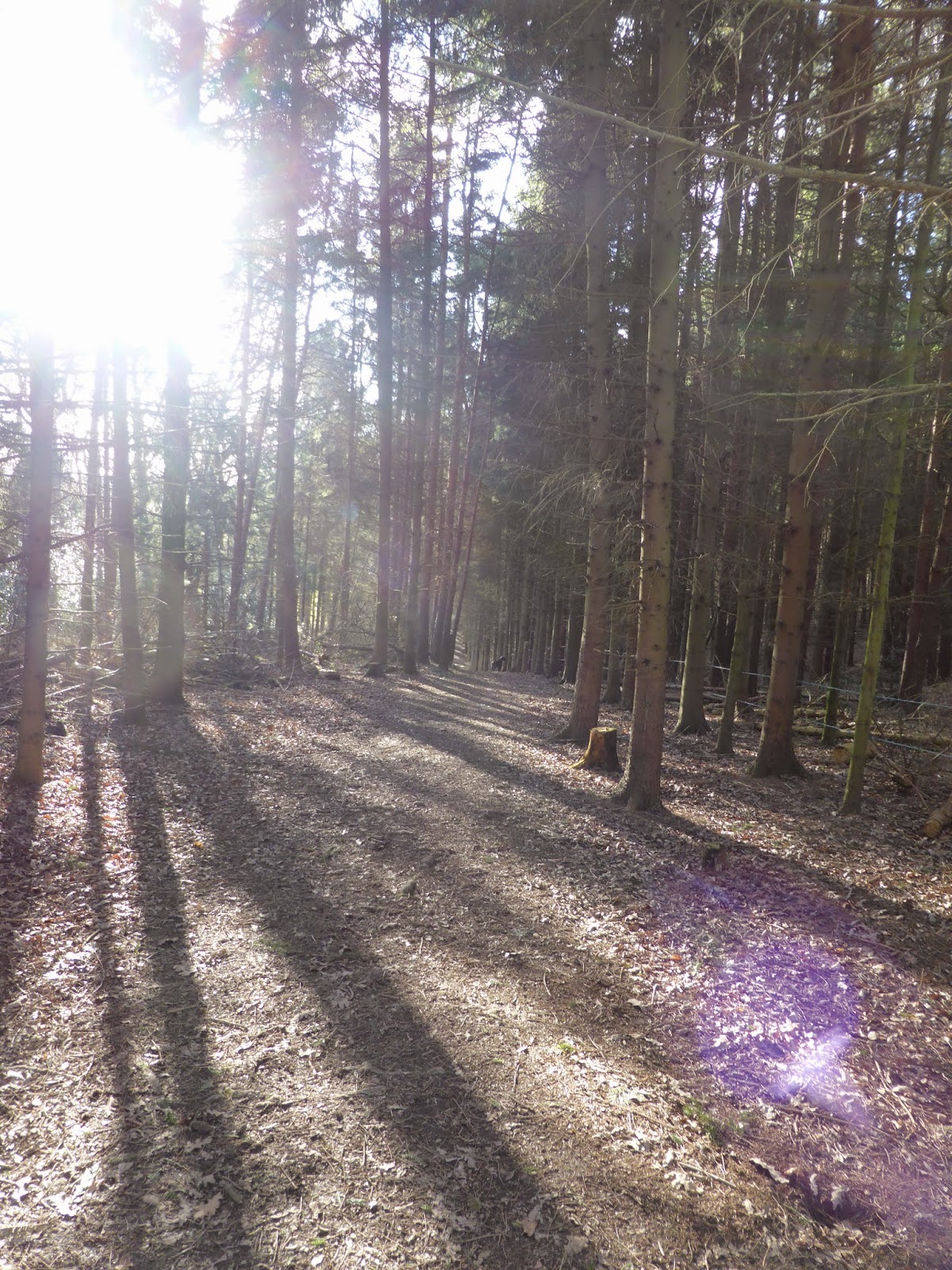 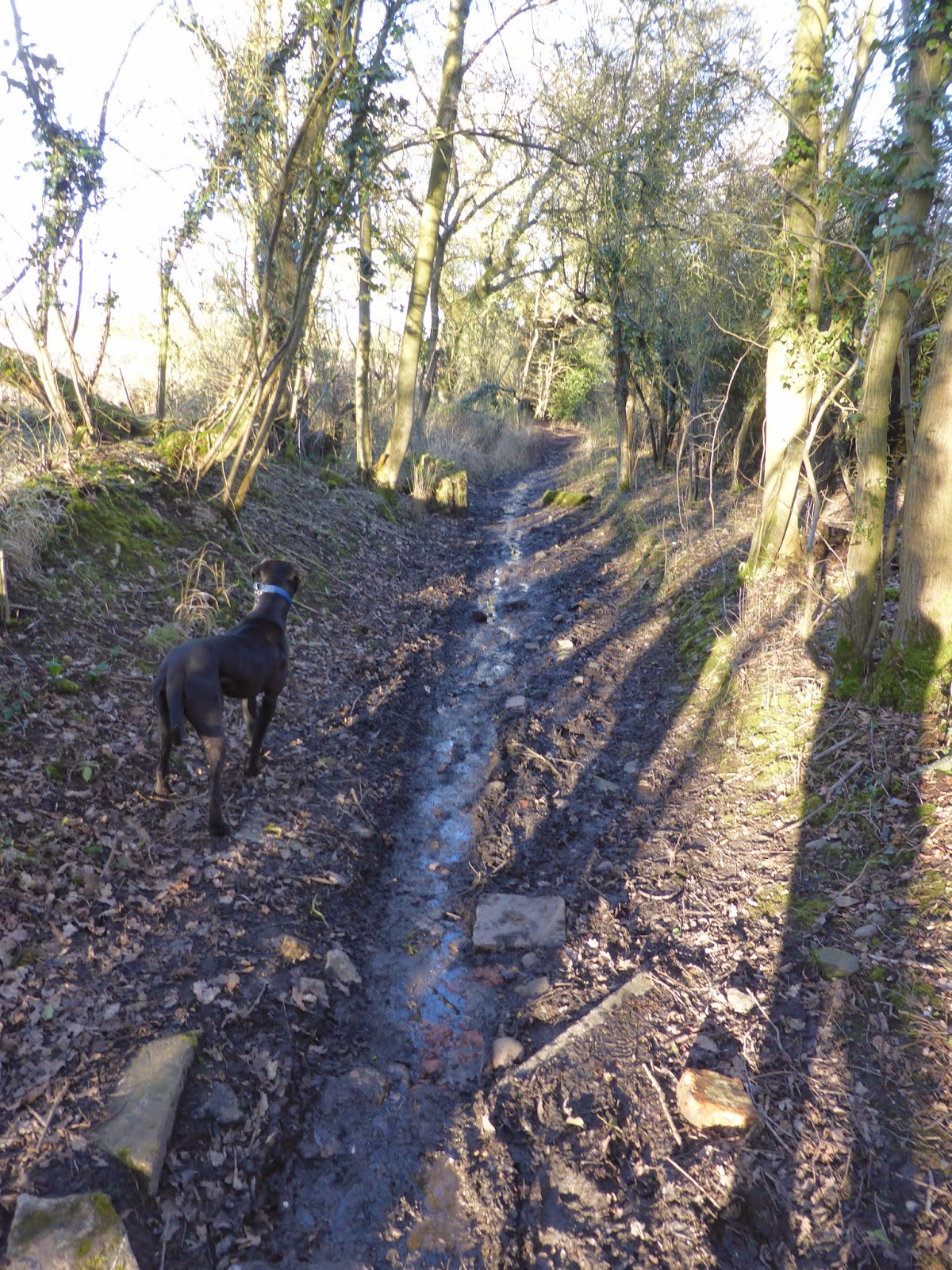 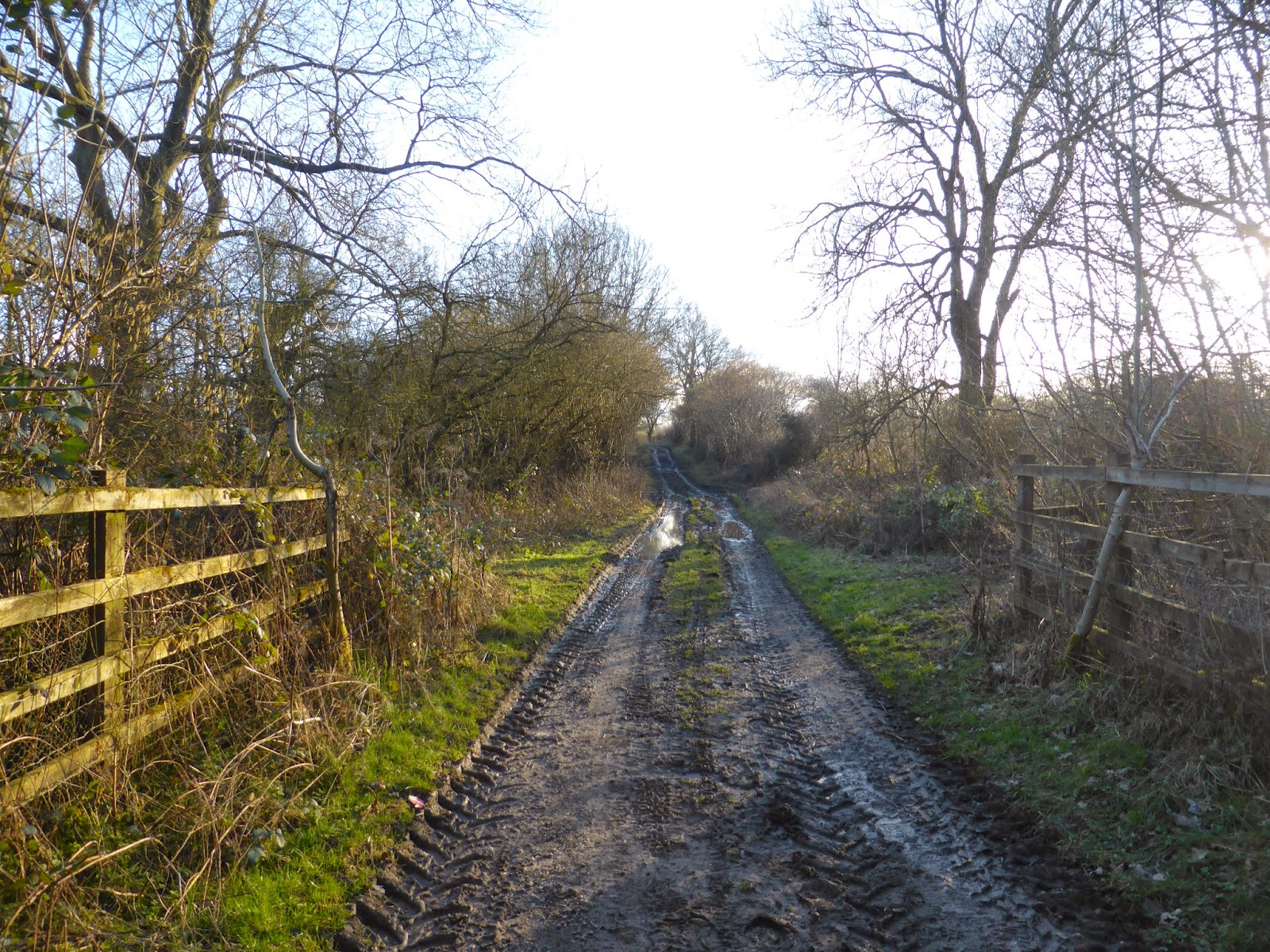 ... and in the far distance you can see where we moored for Tuesday night - nice and peaceful. 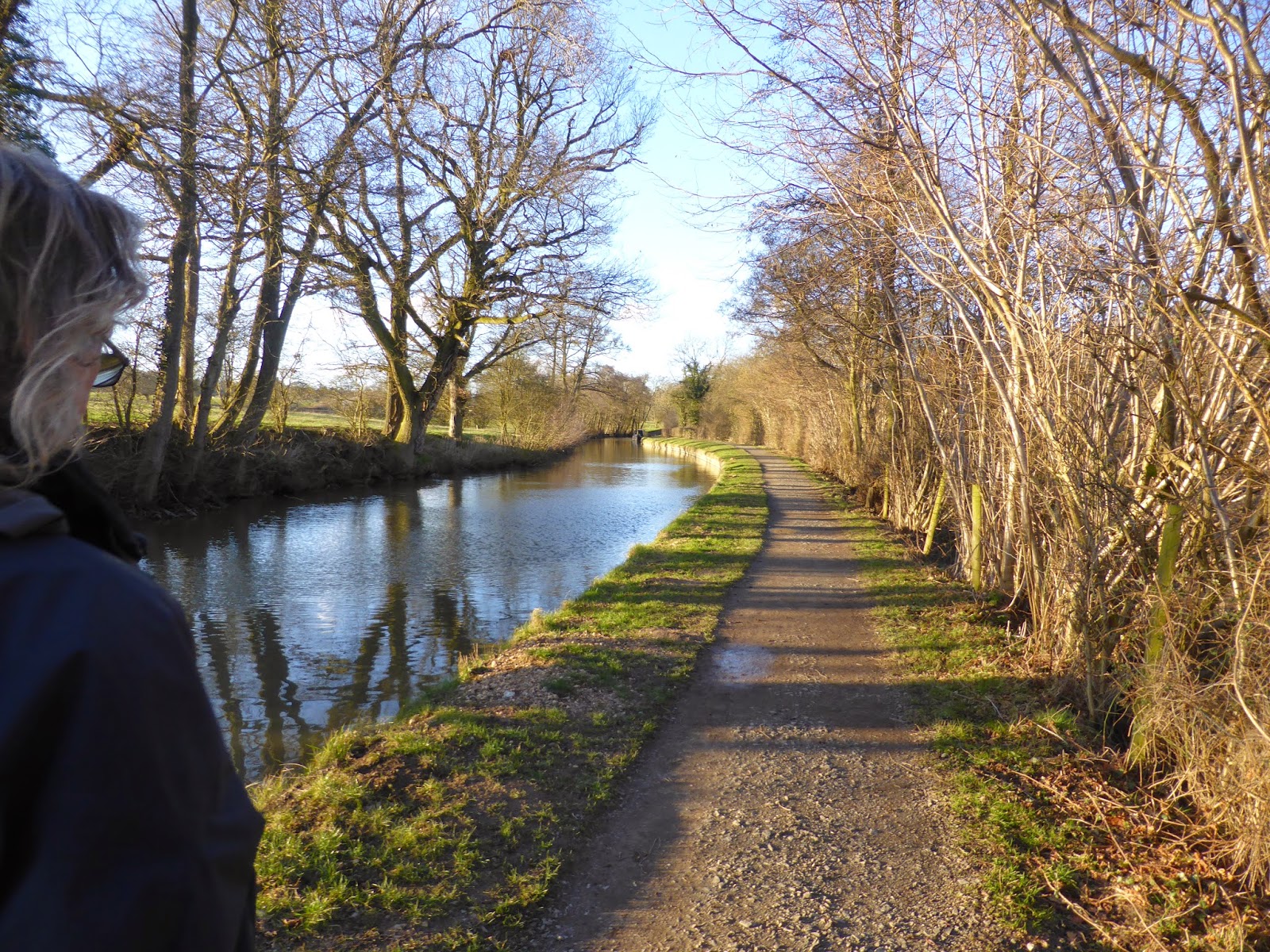 Here are the three locks we went through during the morning. 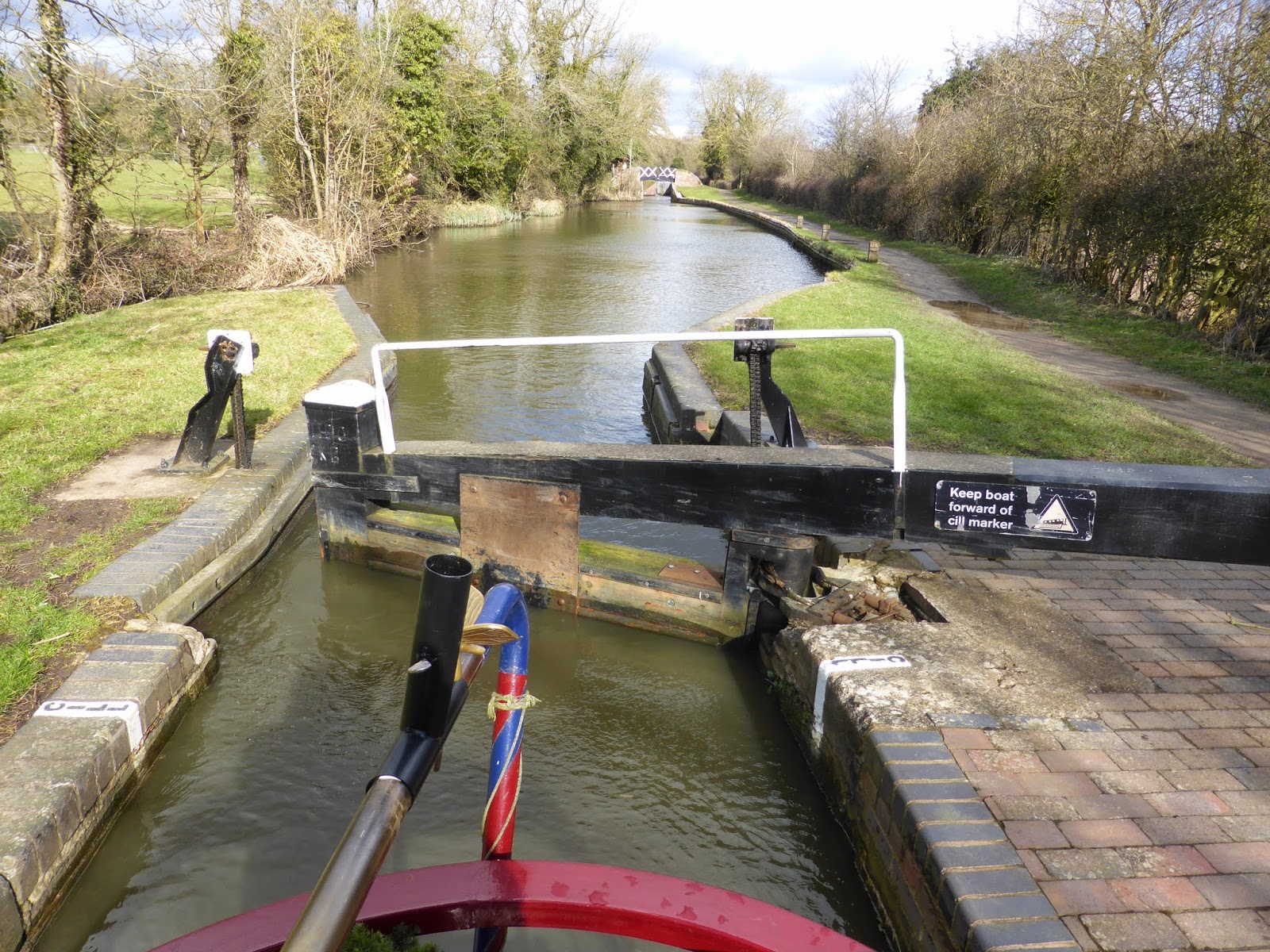 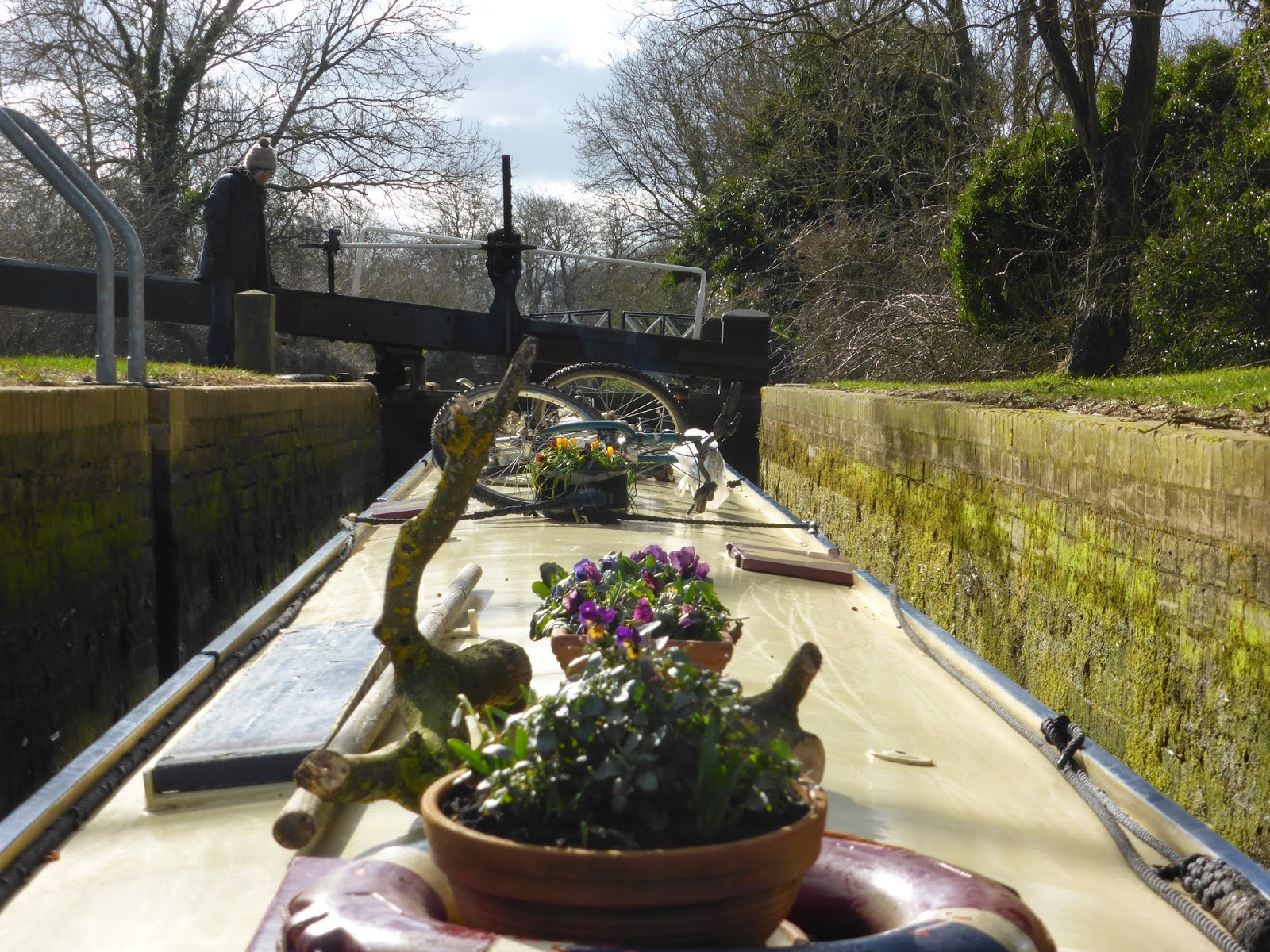 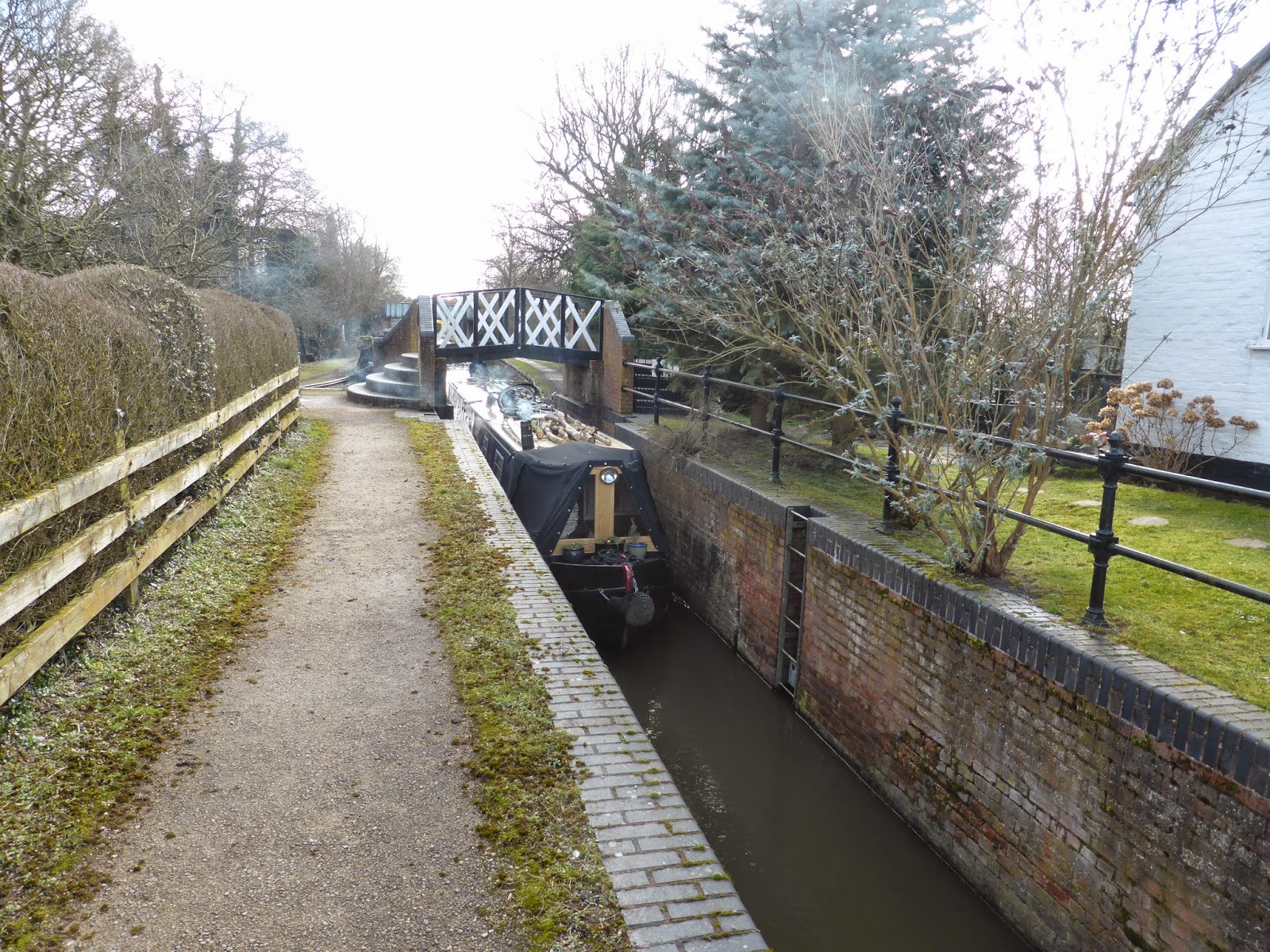