We had booked for our first lock on the Severn (Holt lock) to be opened for us at 10.30 on Friday morning so we set off at 8.  As we set off Karen managed to get her first shot of a kingfisher – far superior to any I have taken. 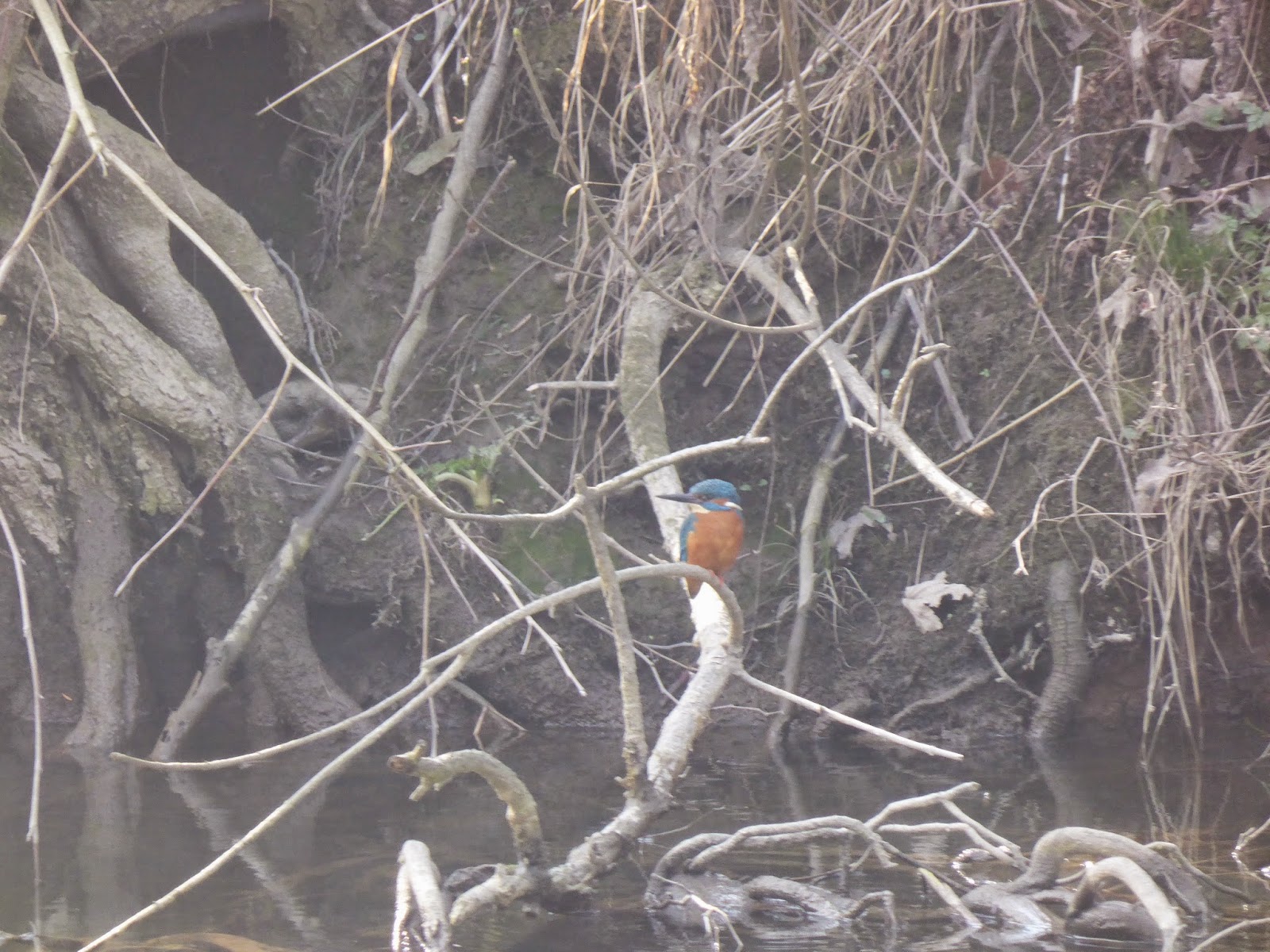 We descended the two locks at the end of the Droitwich Barge canal at the entrance to the Severn. 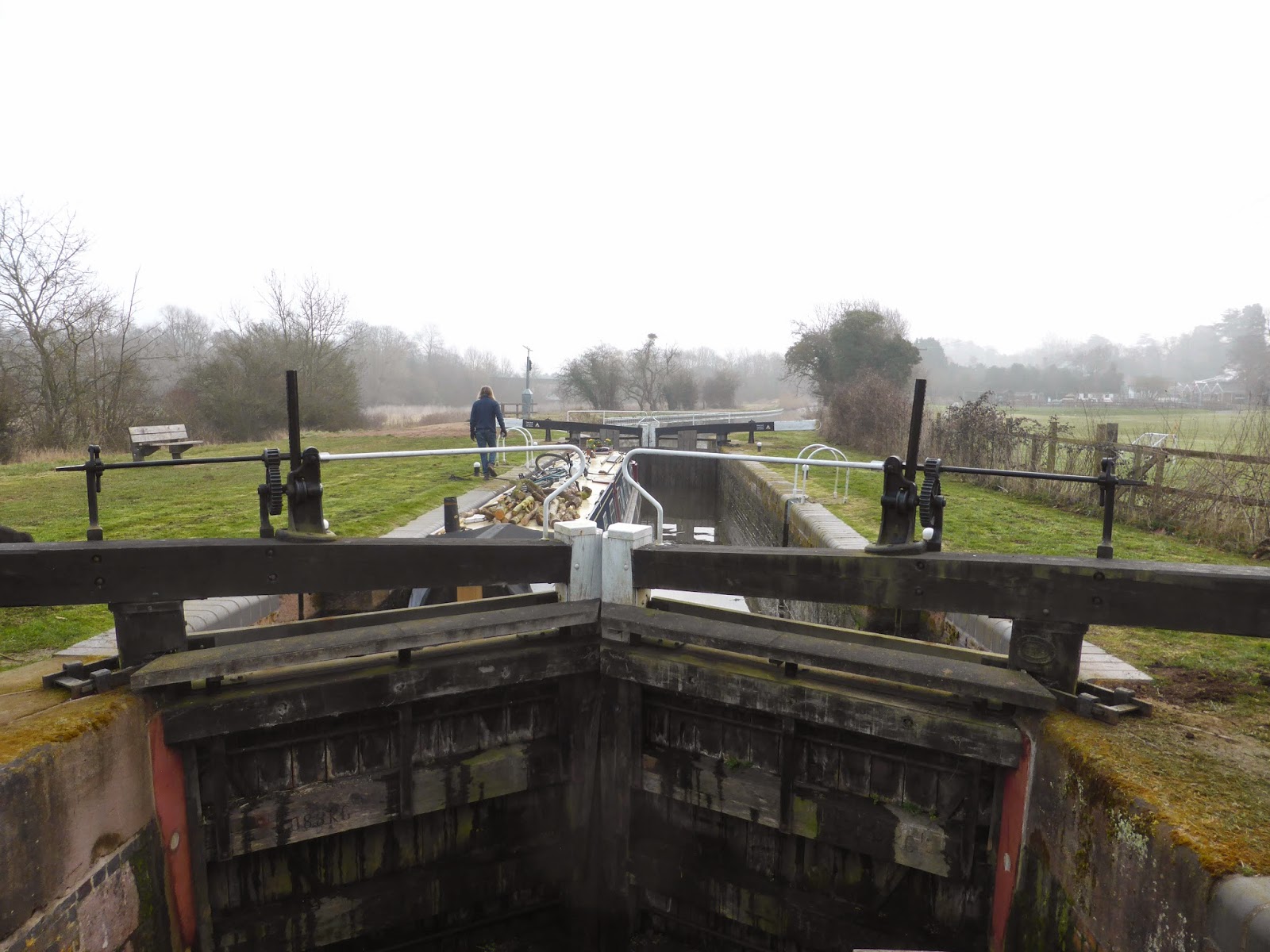 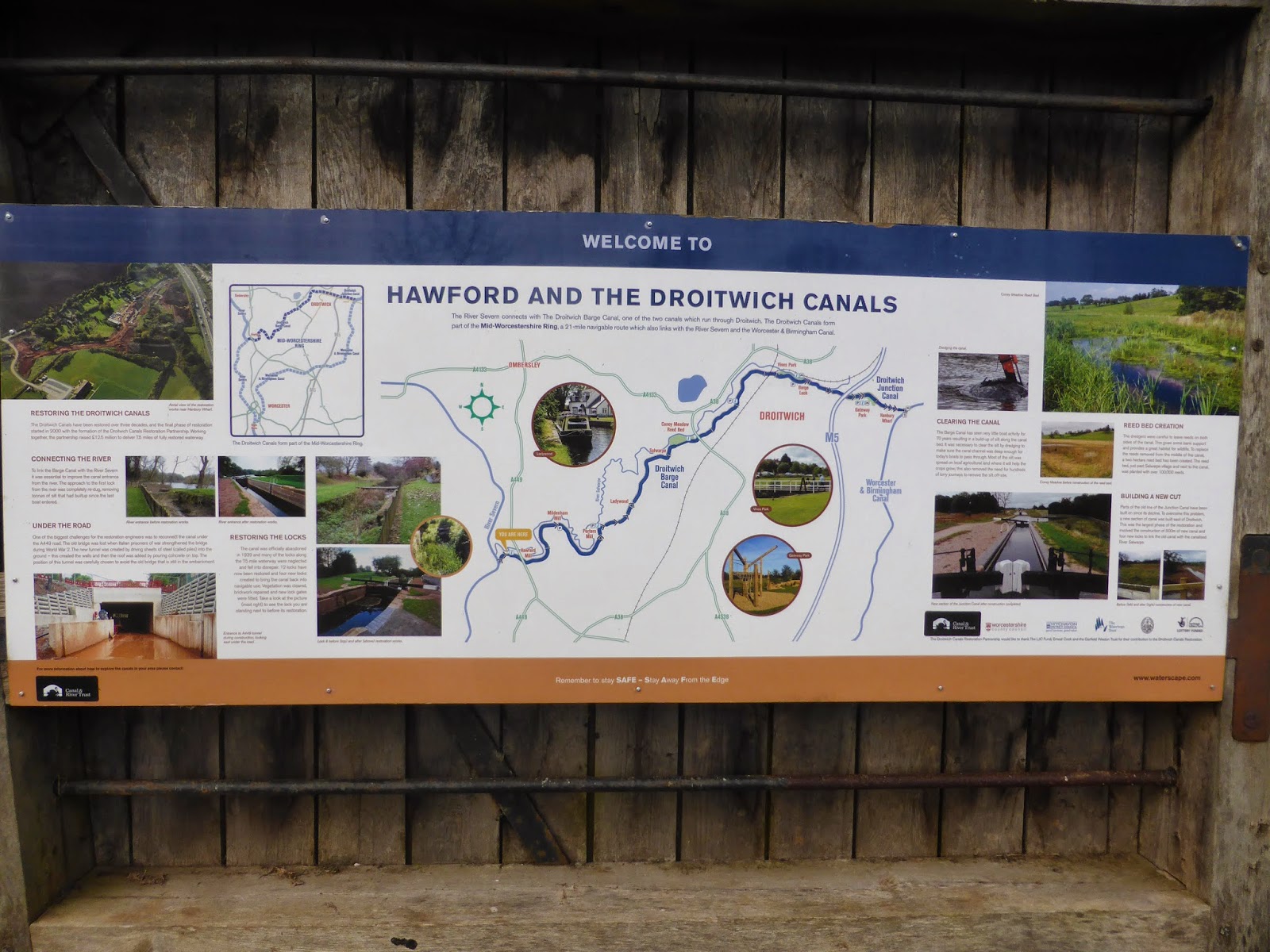 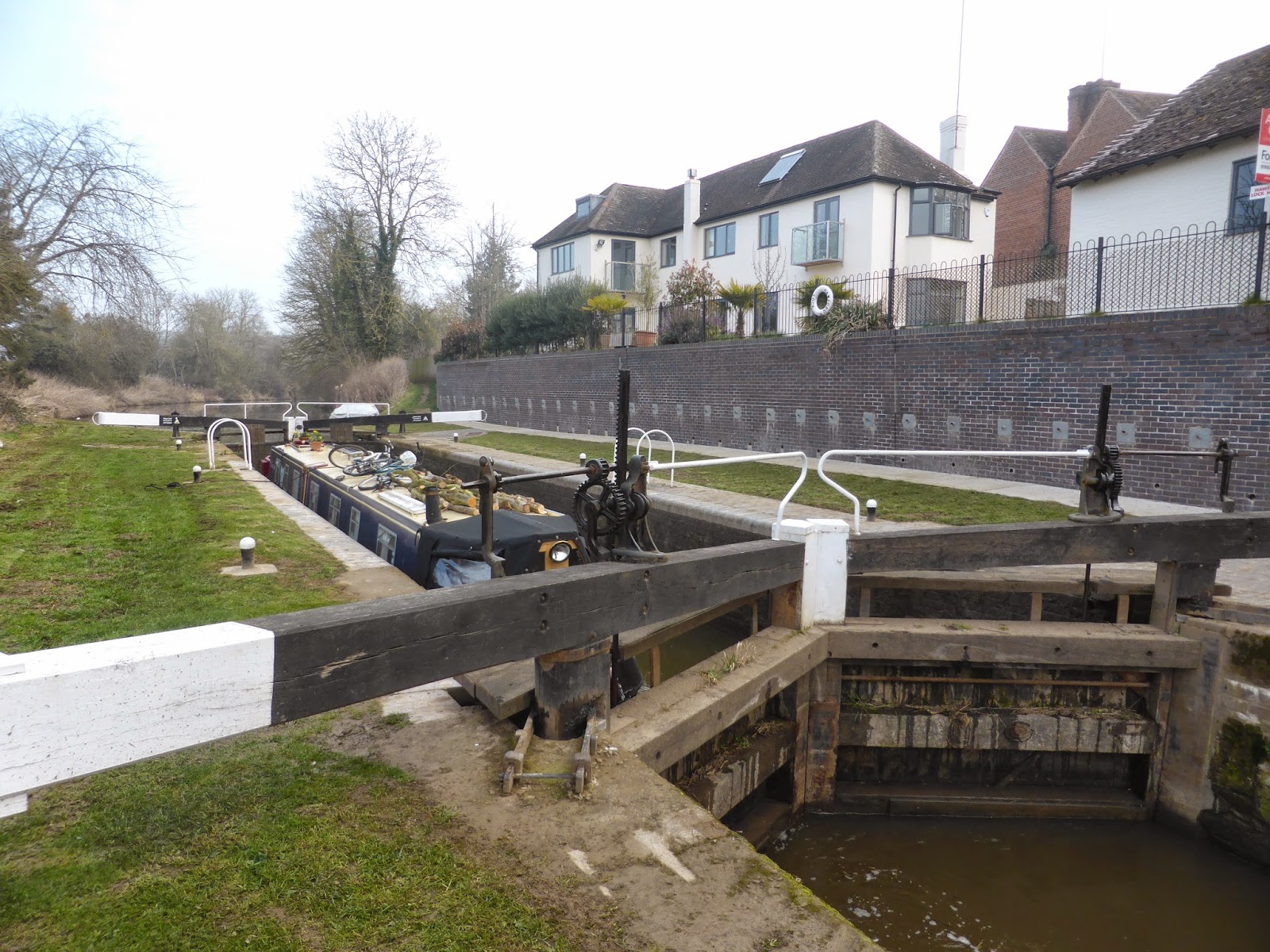 We donned life jackets, including Buddy. 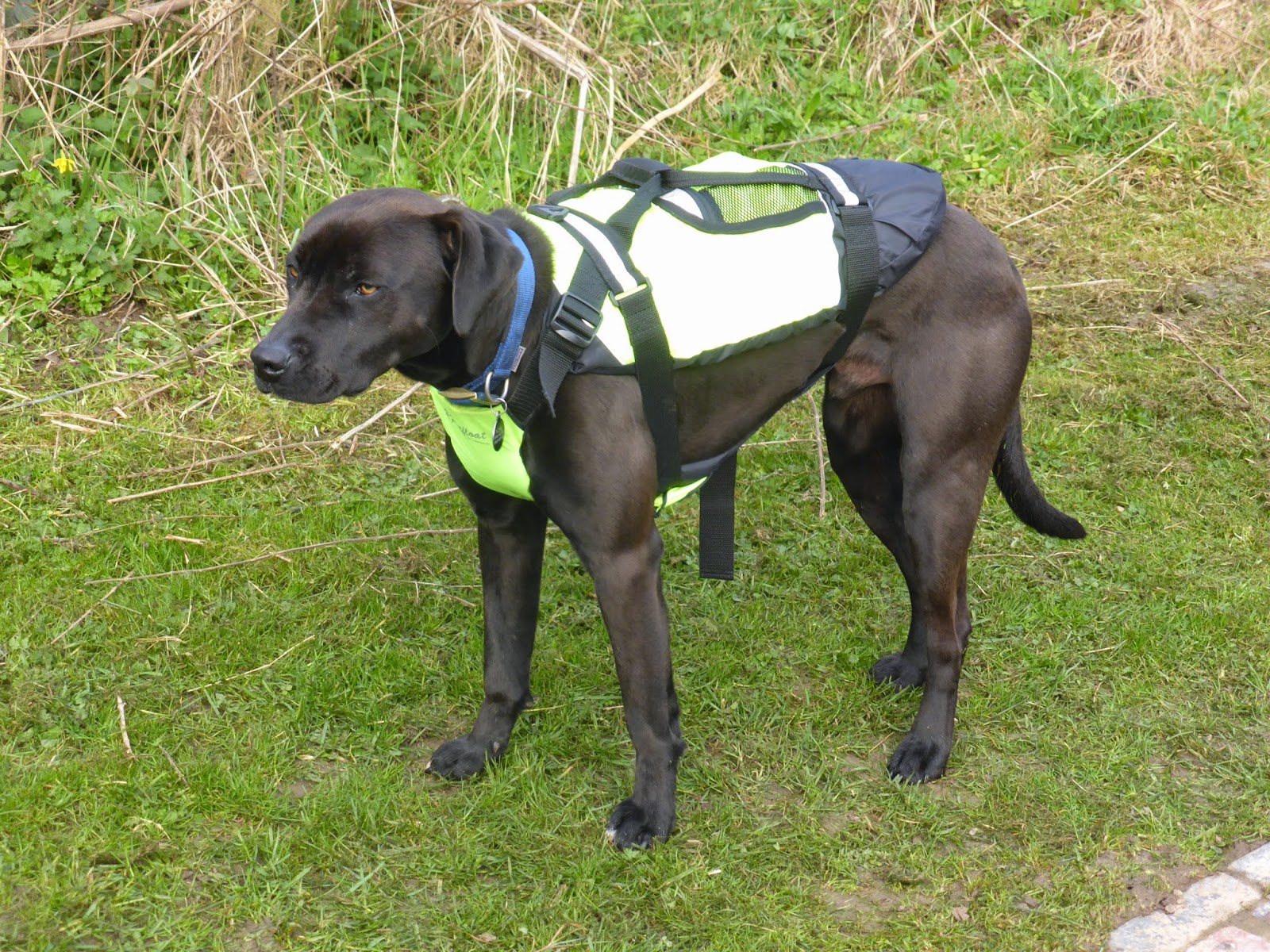 Once we were on the Severn the mist lifted and the sun came out for the rest of the journey.  Strangely, even though we were in full sunshine, we could not tell when the eclipse happened. 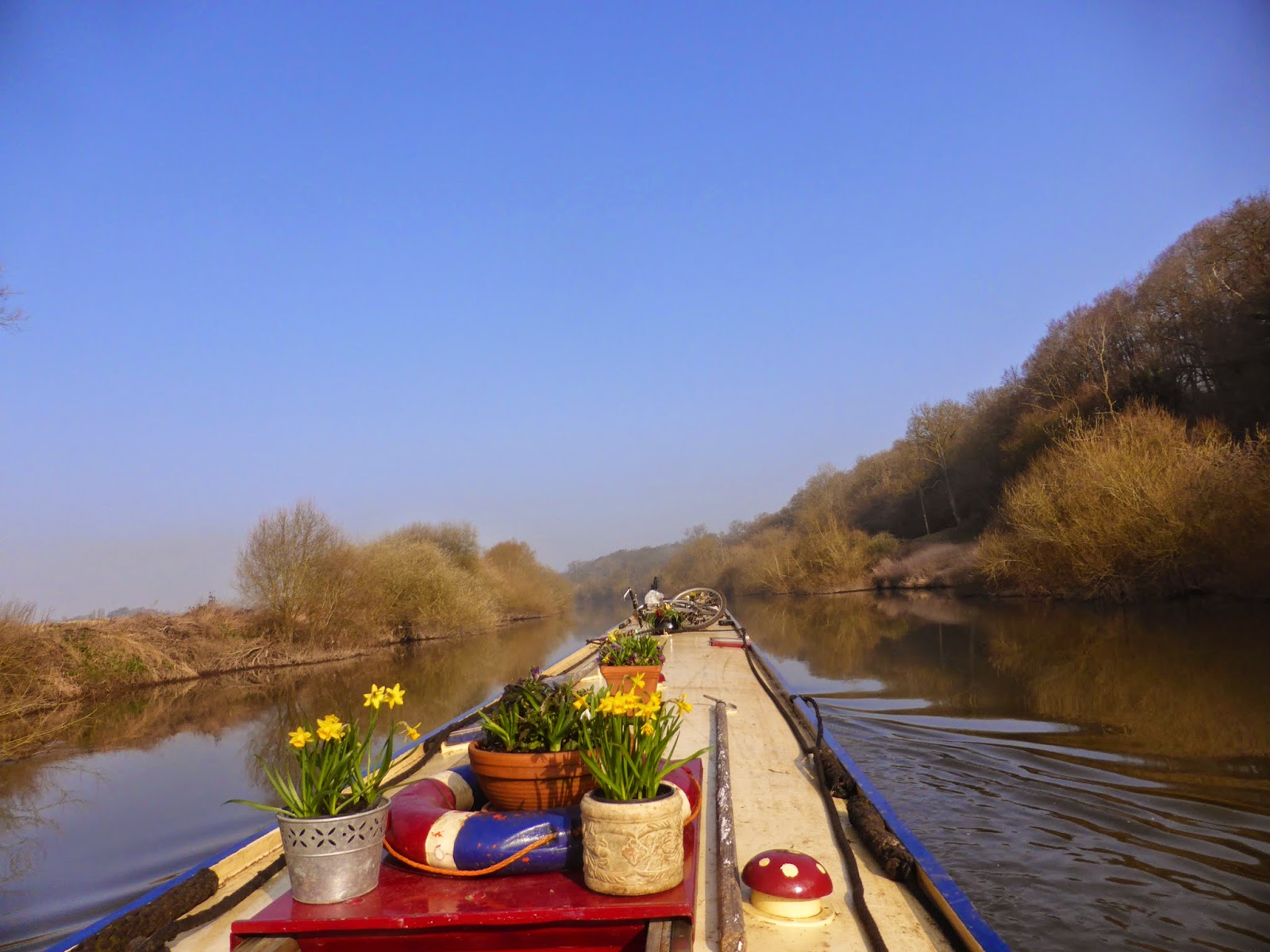 We saw plenty of cormorants; here are two pairs. 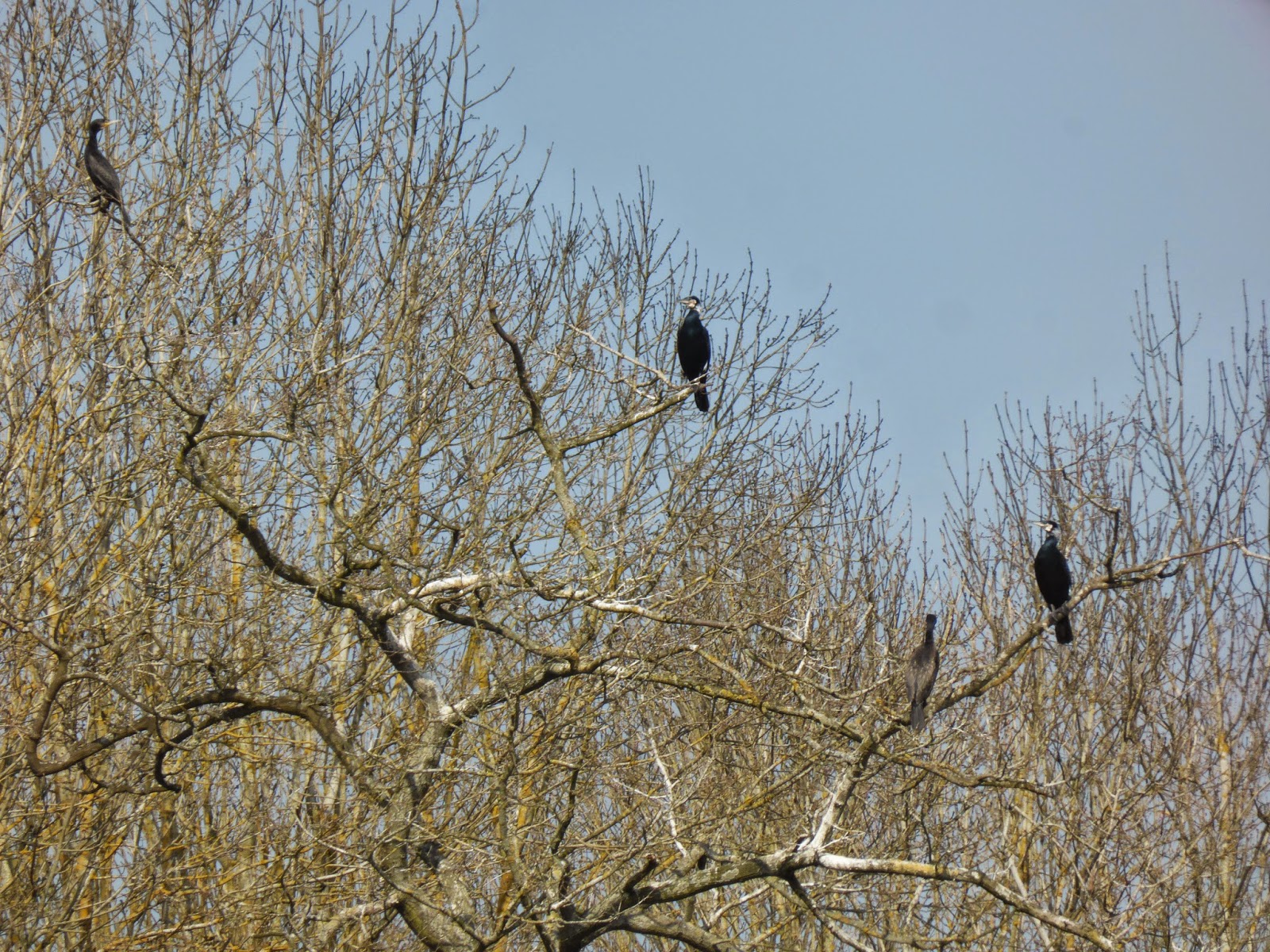 As we approached Holt lock we went under the iron Holt Fleet bridge. 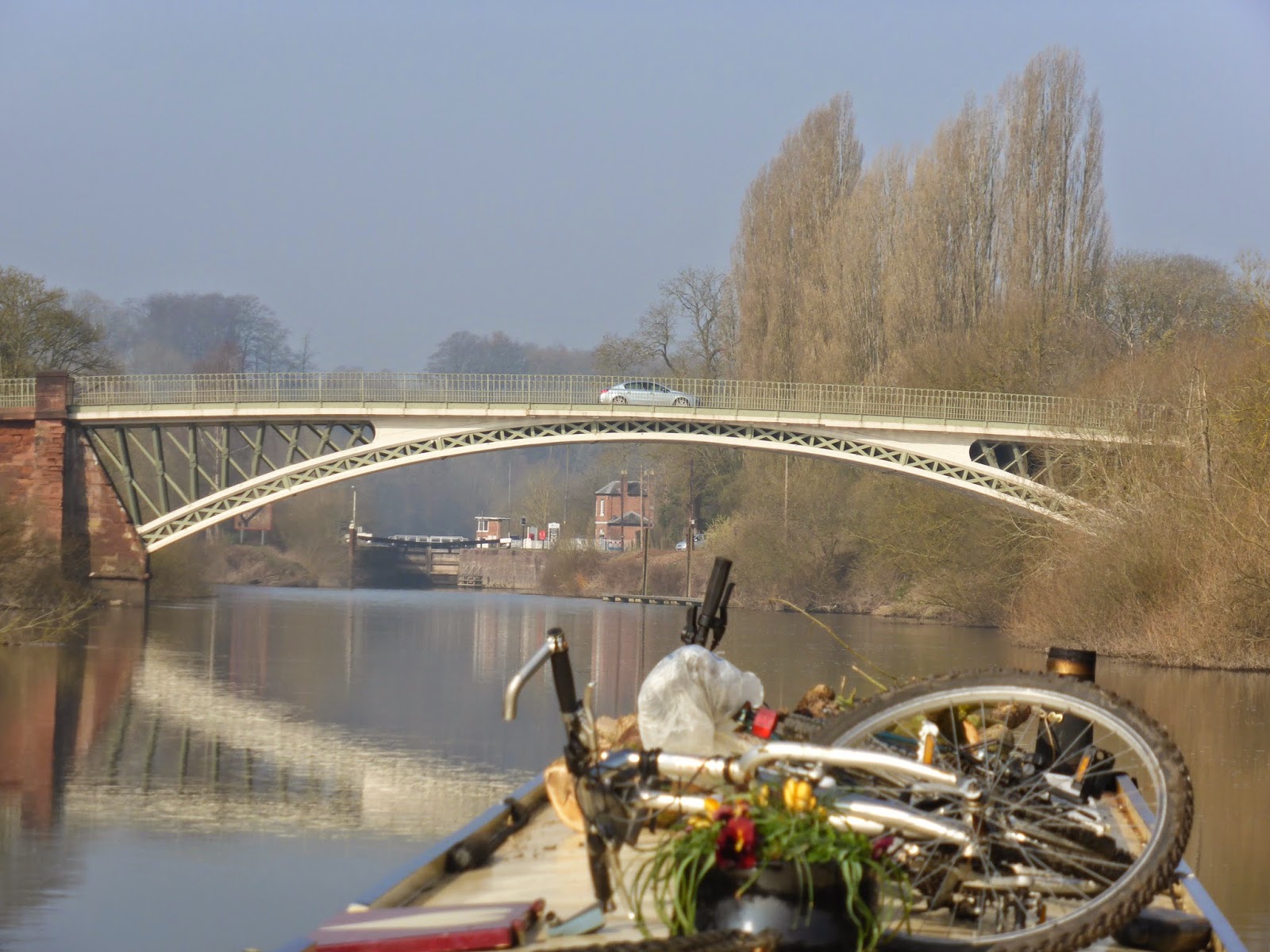 This is the approach to Holt lock with the weir on the left. 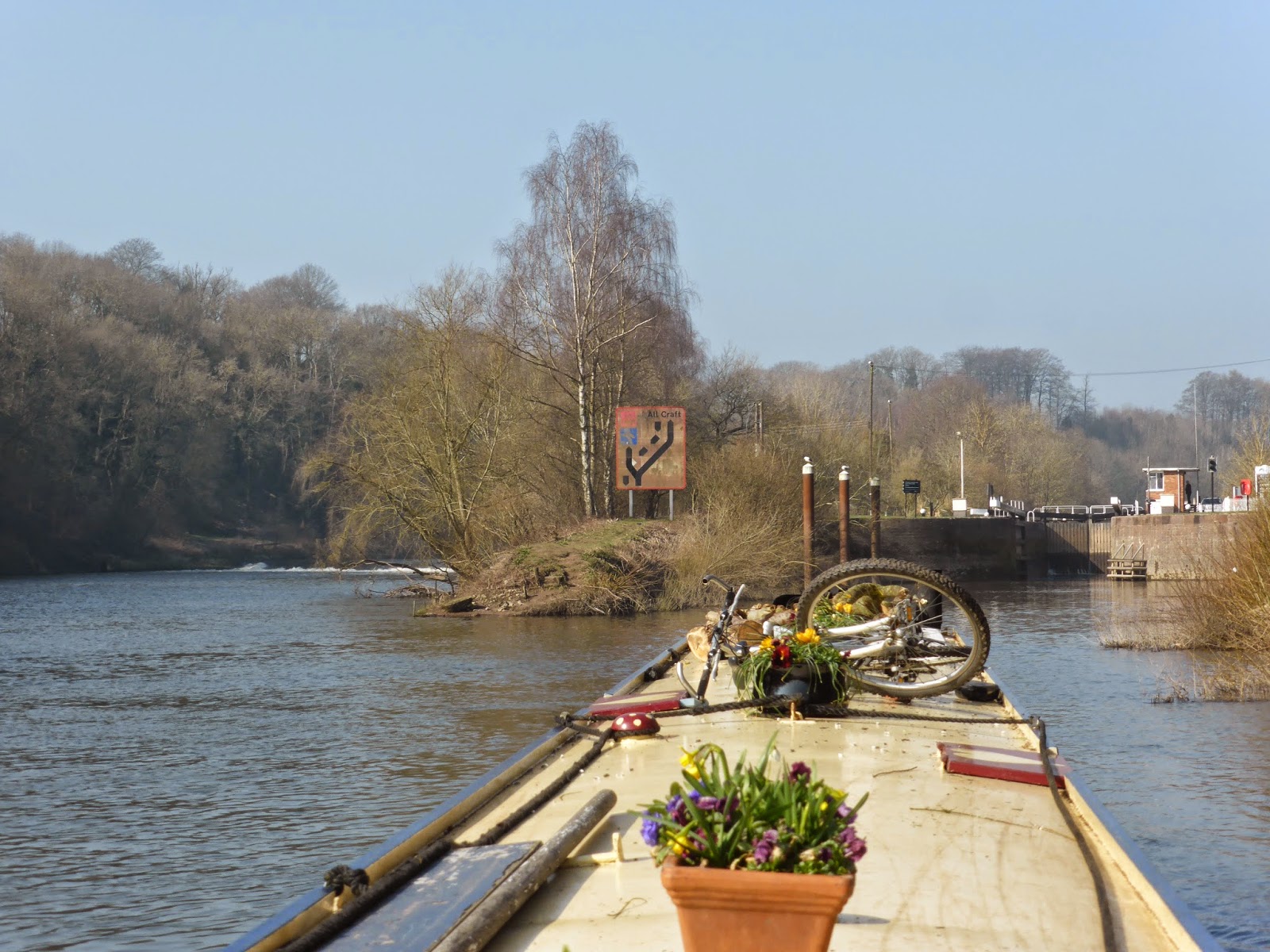 We were surprised to see workmen using chainsaws whilst standing in unsteady boats. Our guide book says that this park home site spoils the river, especially all the satellite dishes.  We thought that was harsh – we have seen far worse places. 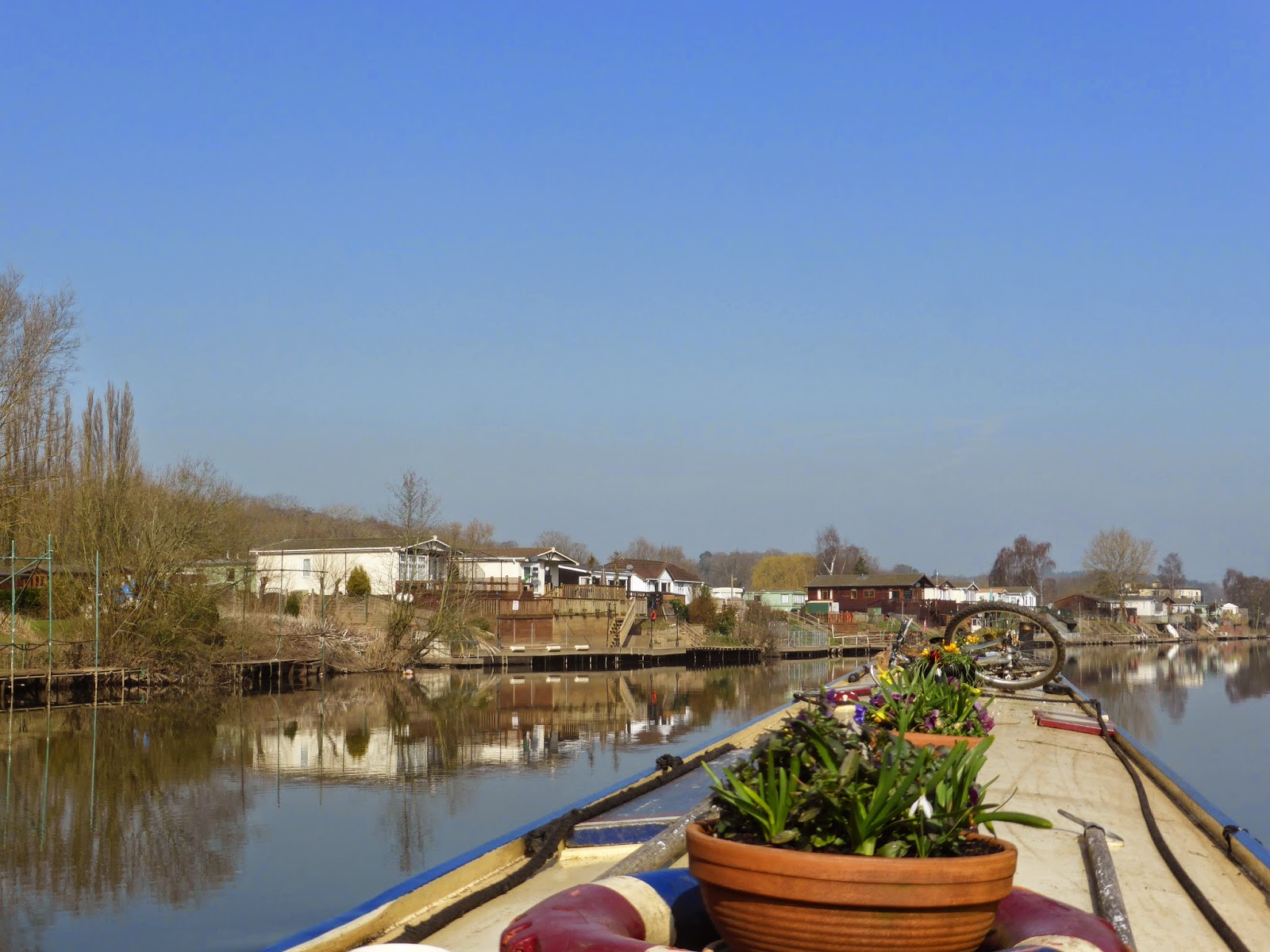 We passed no residential areas but several pubs all with their own moorings for boaters. 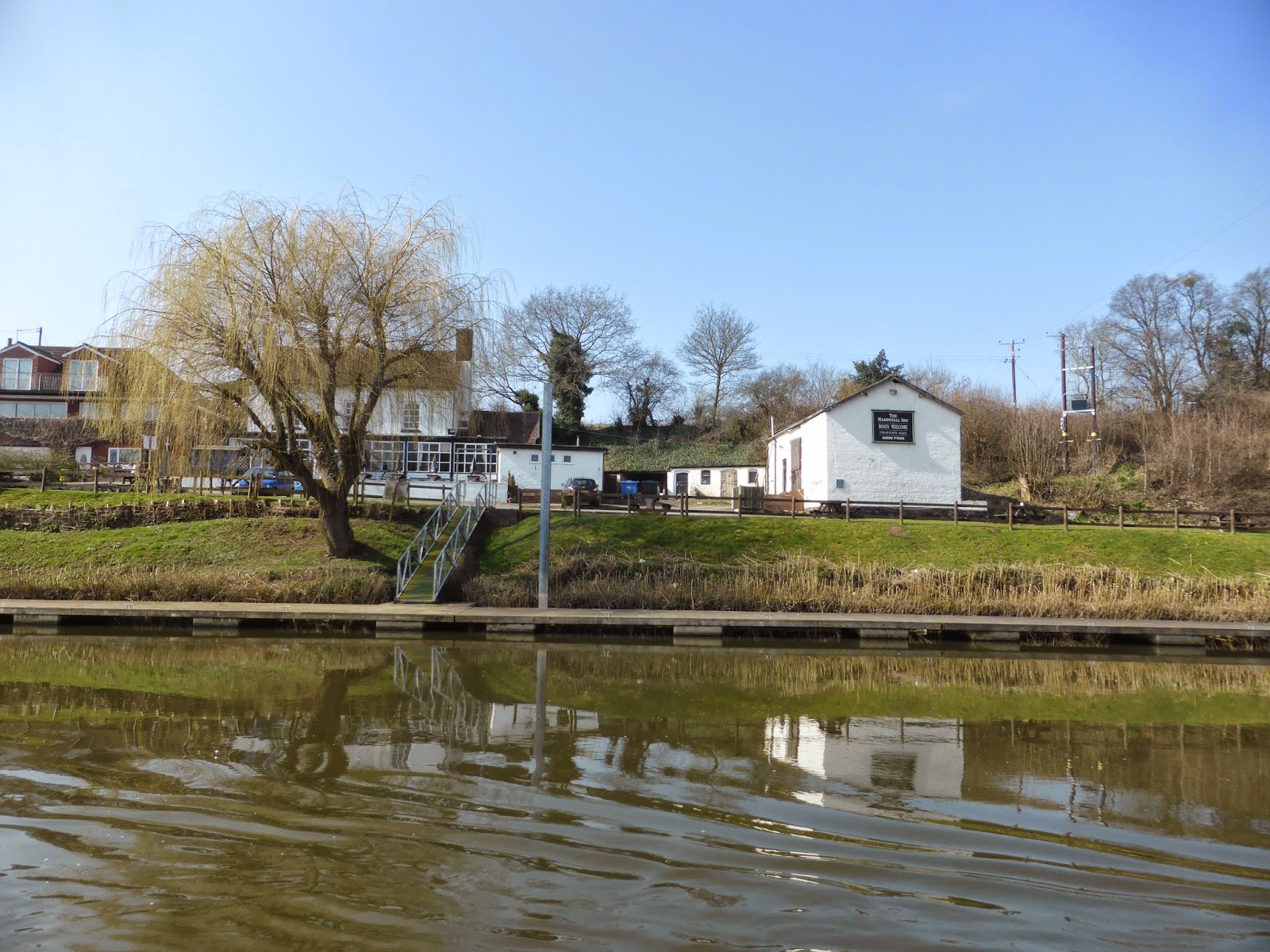 Karen thought this was the sort of landing stage I would build – it looked very unsafe. 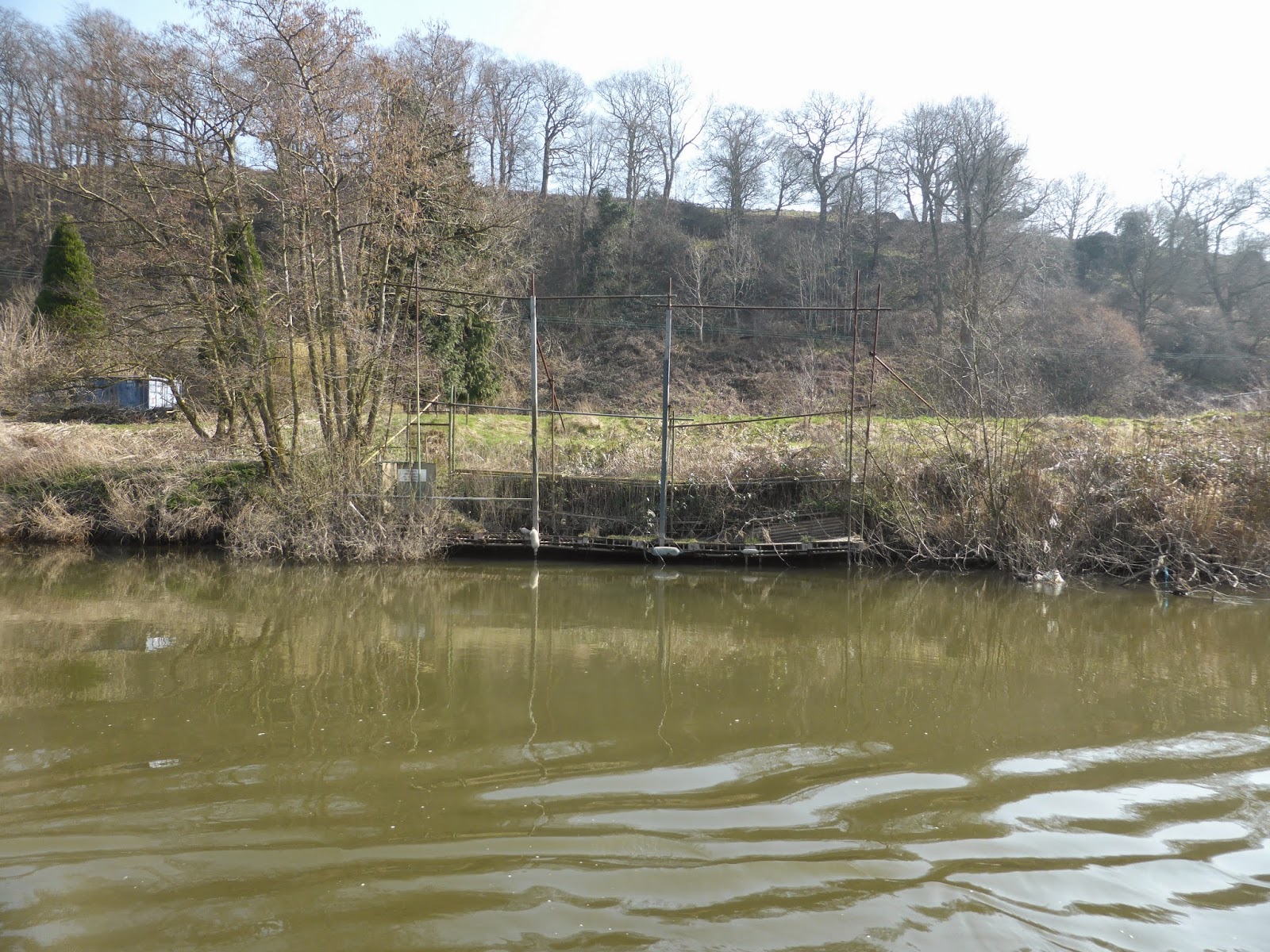 This is the approach to Lincomb lock that was being opened at 12.30 for us.. 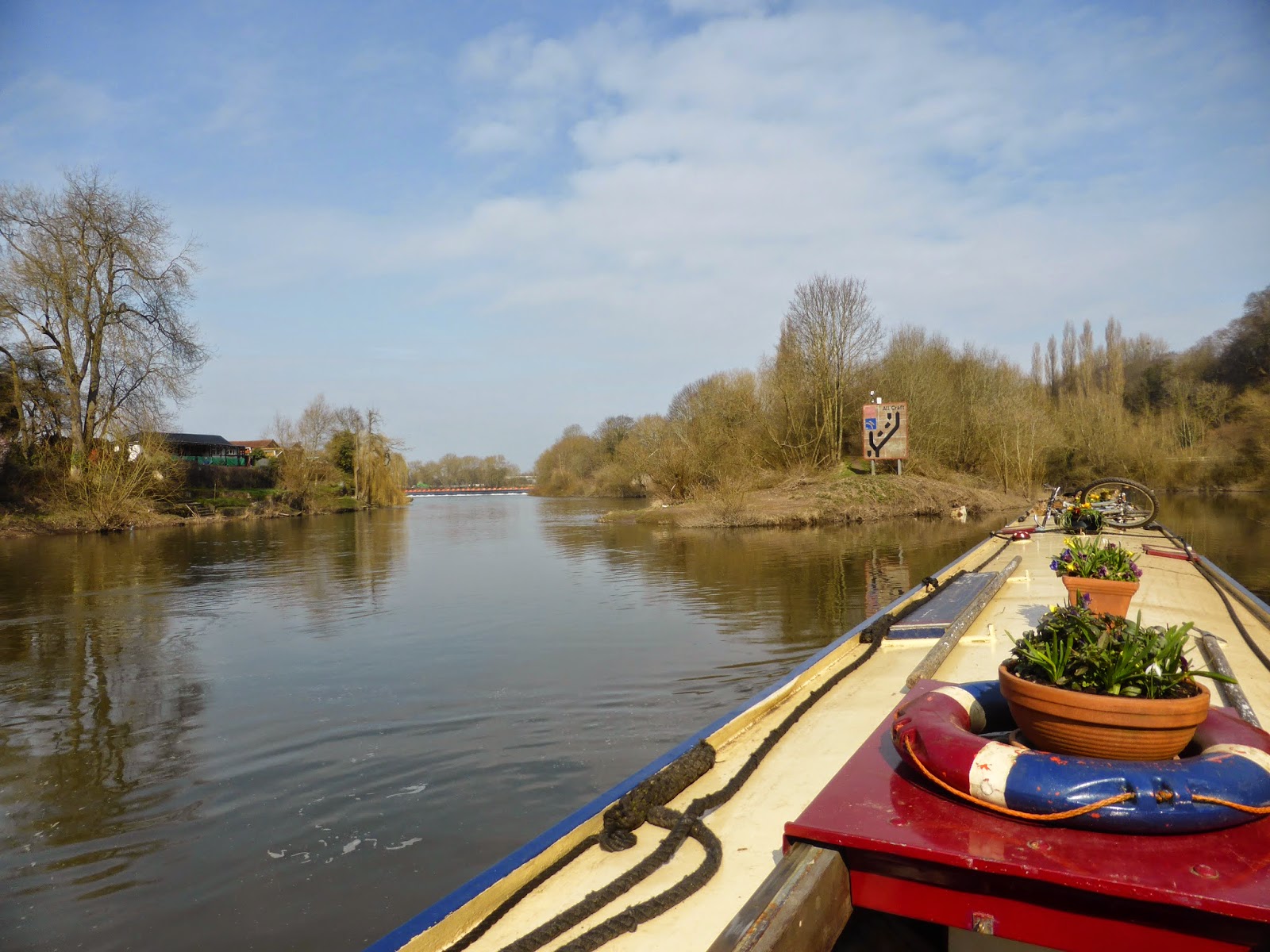 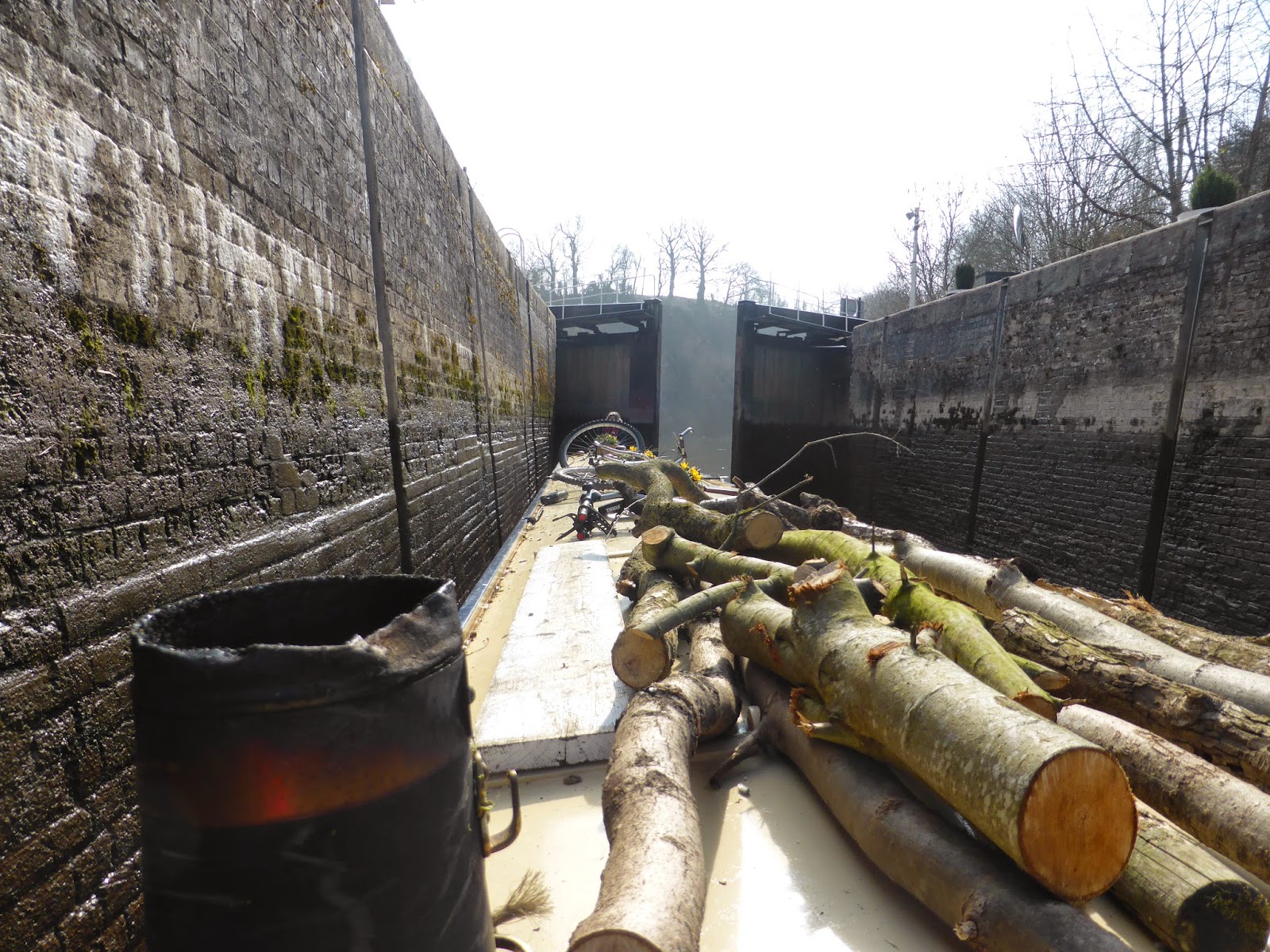 As we approached Stourport we started seeing boats moored on the side, some quite large. 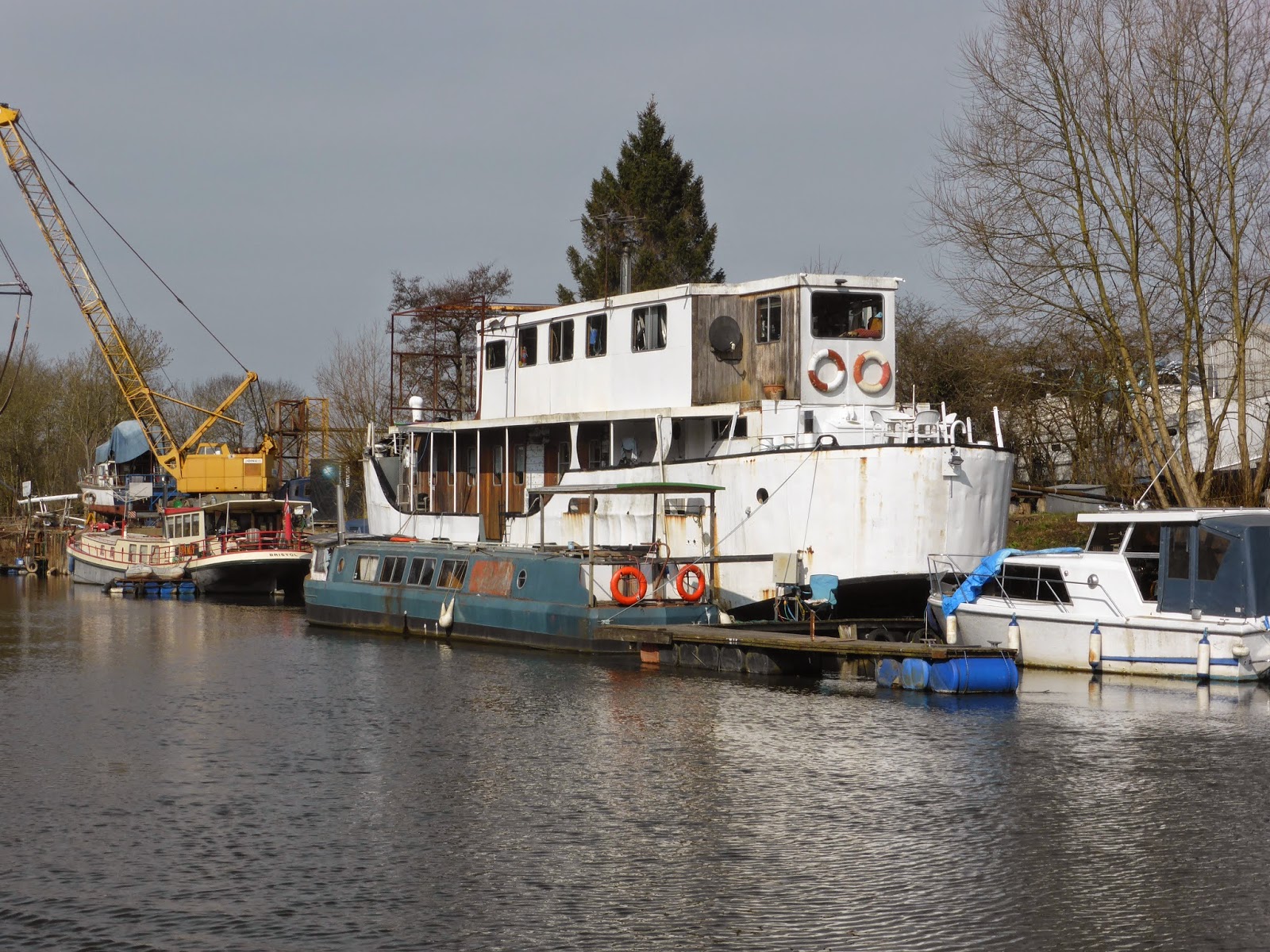 This lifting crane looked a bit precarious – the right hand harness looks like it was tied together after a break.  Wouldn’t fancy having our boat lifted out here. 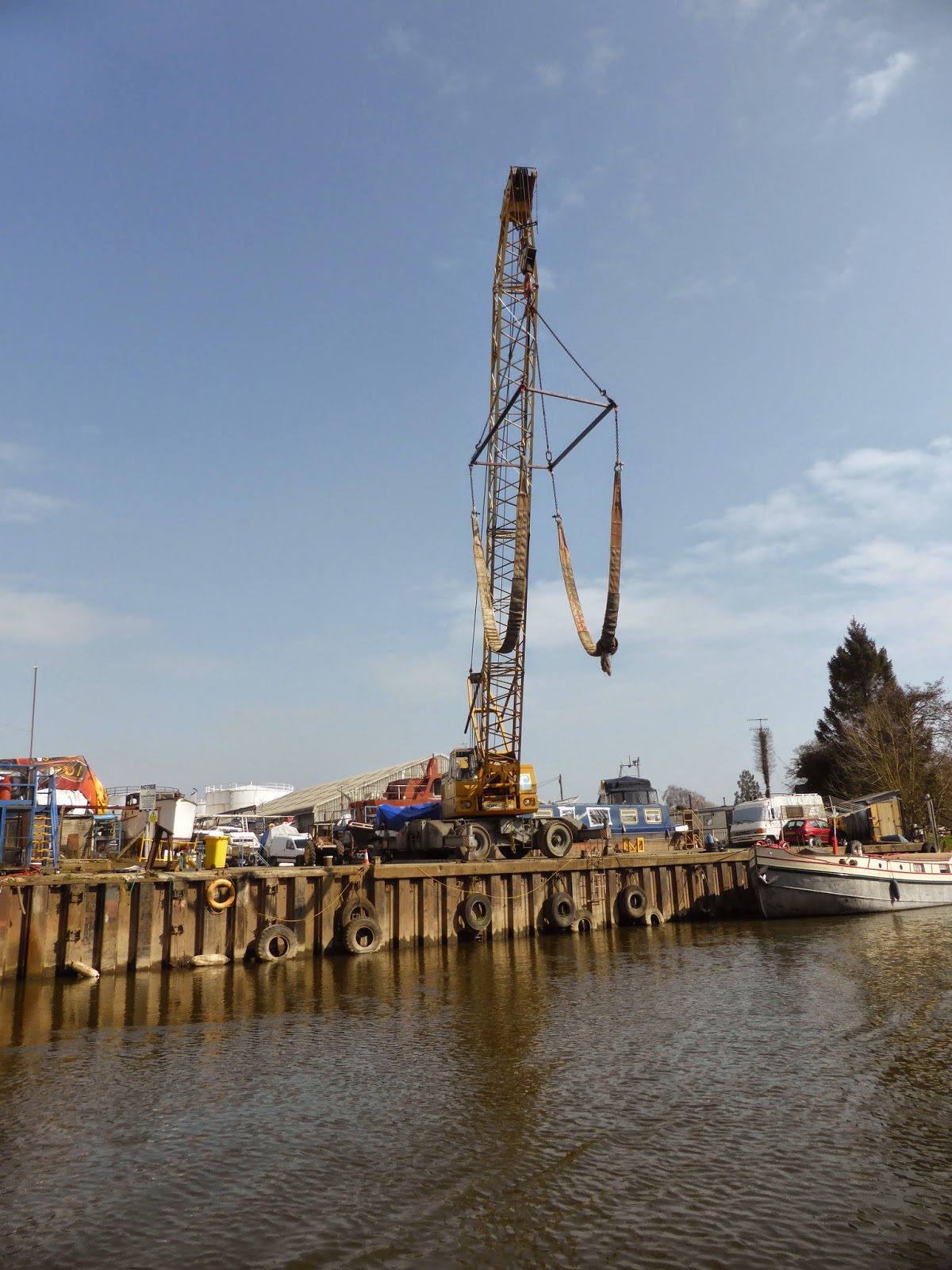 You can’t really see from this picture but the red sandstone cliffs have lots of man made caves.  Apparently this area was the site of a hermitage. 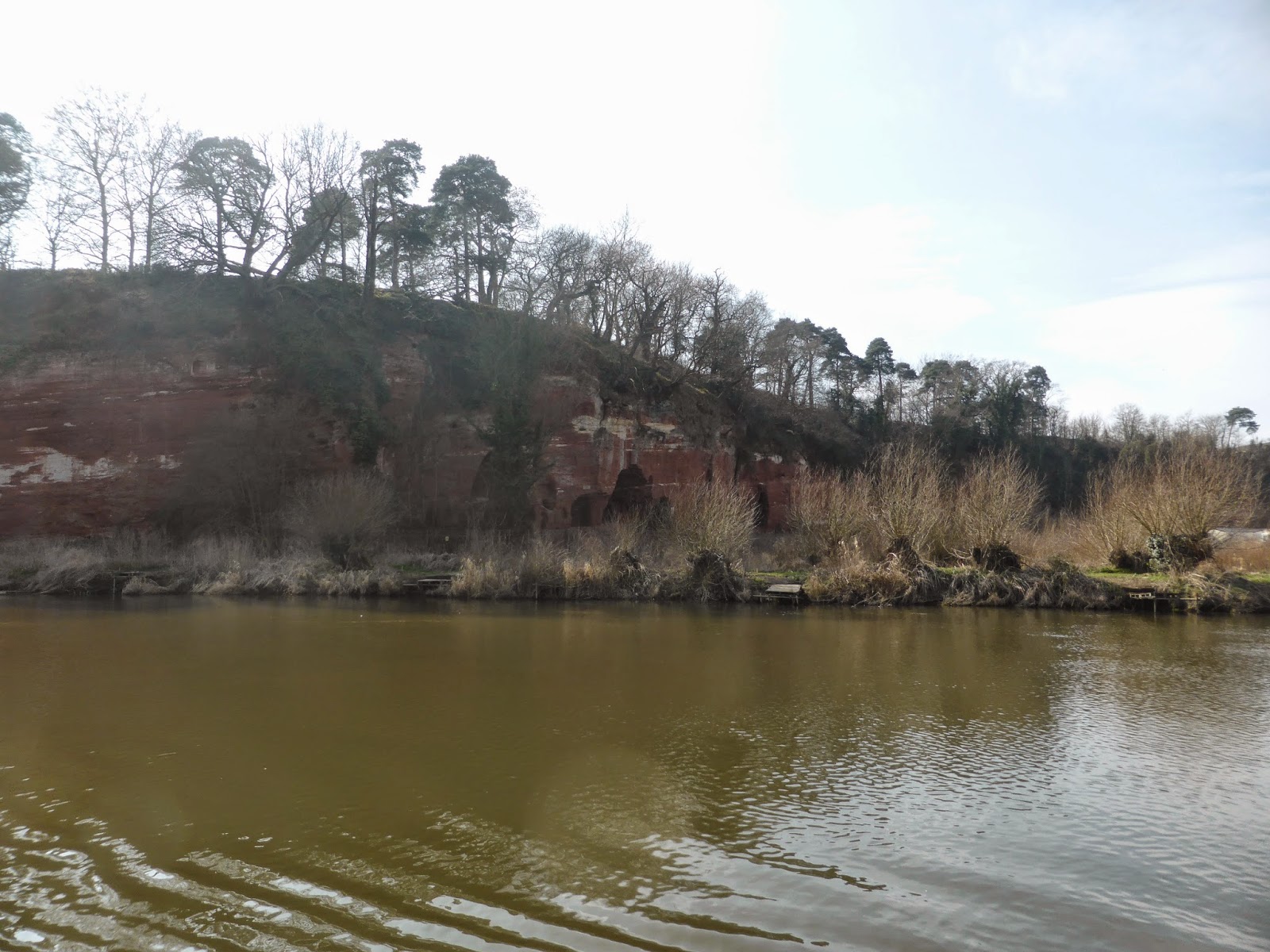 This is the approach to Stourport.  There are four basins to the righ approached by staircase locks which we well be going through as we head north up the Staffordshire and Worcestershire canal which starts here. 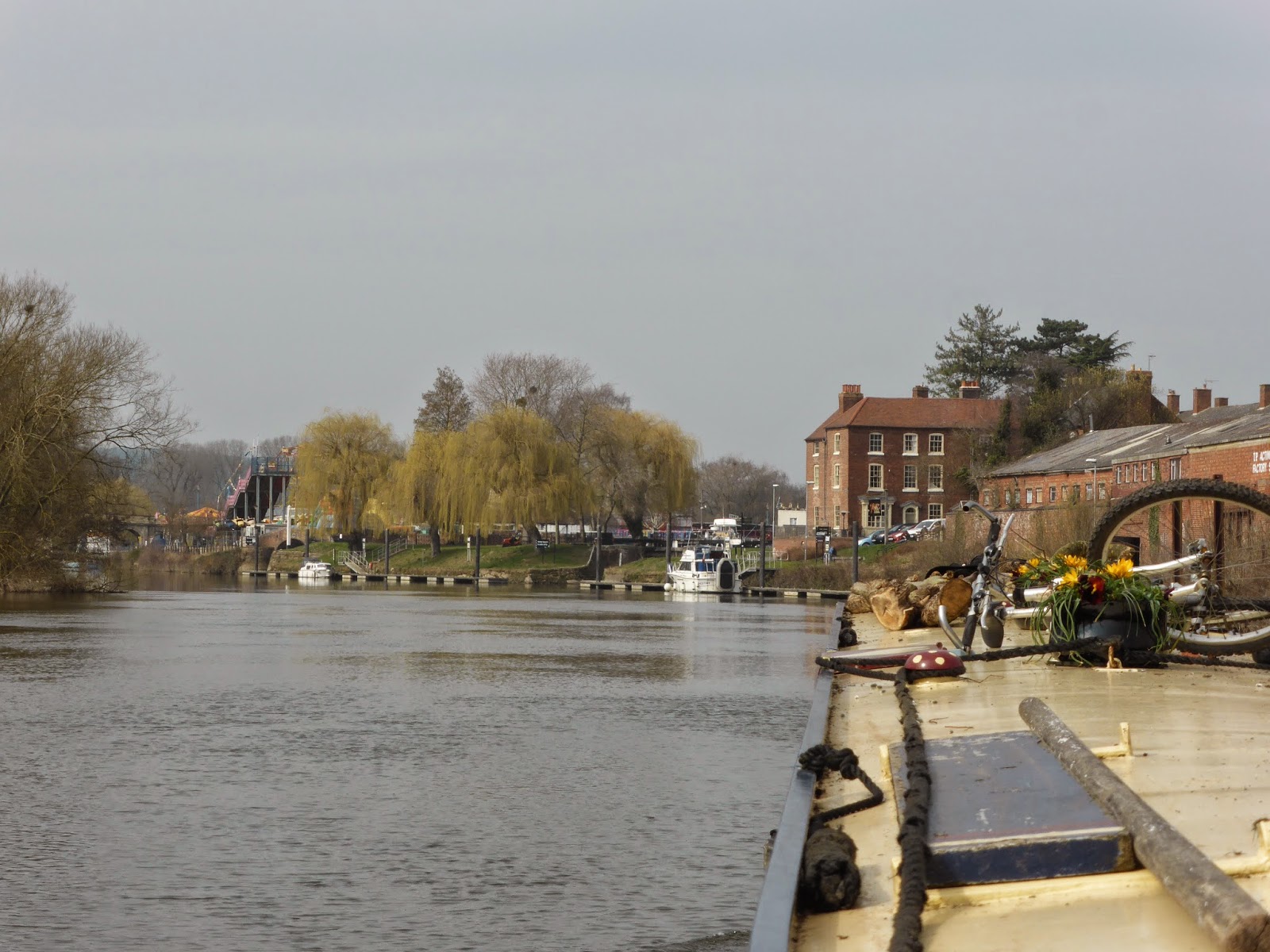 We decided to moor on the river for the rest of the day and go for a walk round town. 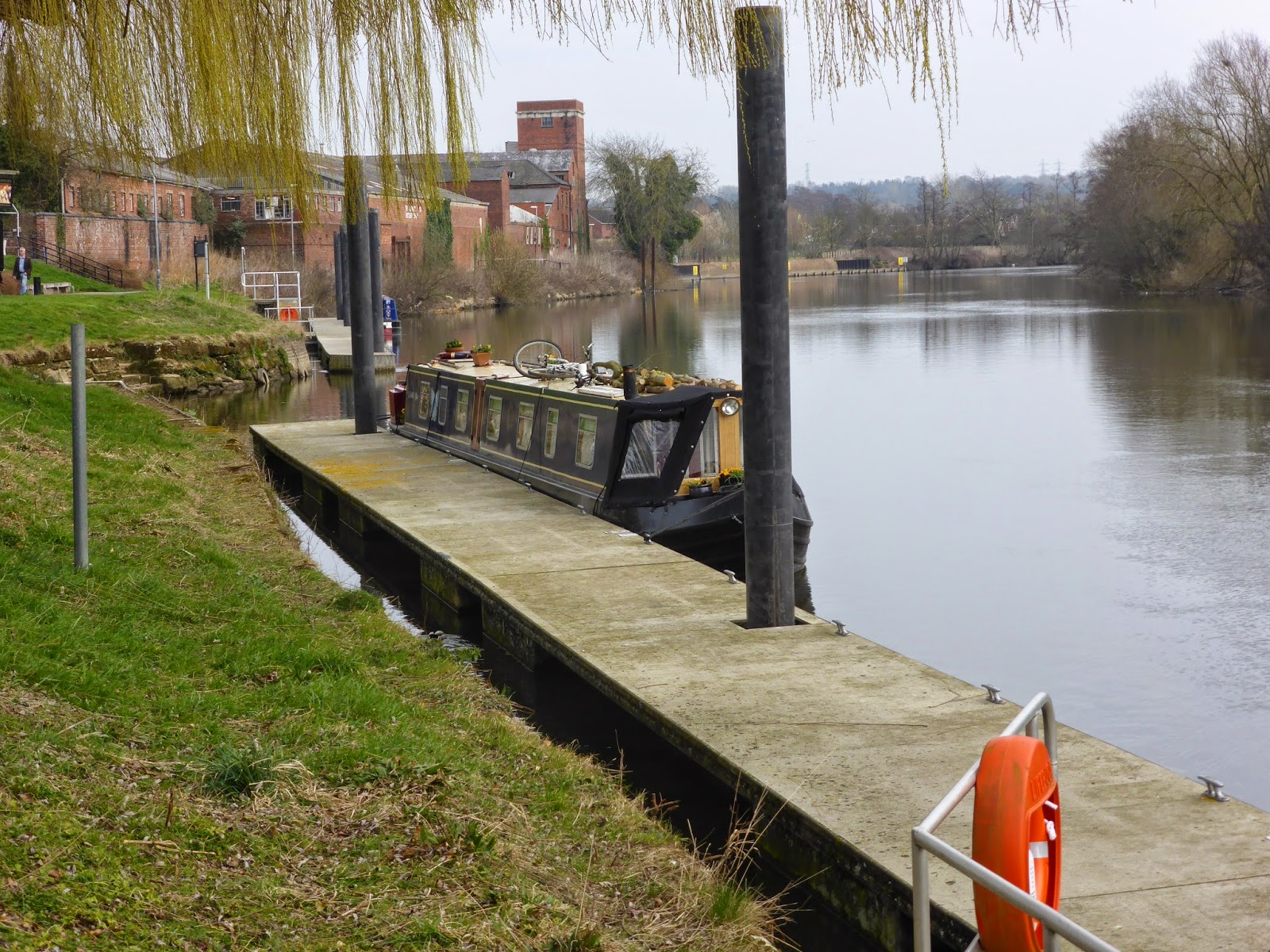 There are four basins in Stourport and a lot of 18th Century housing. 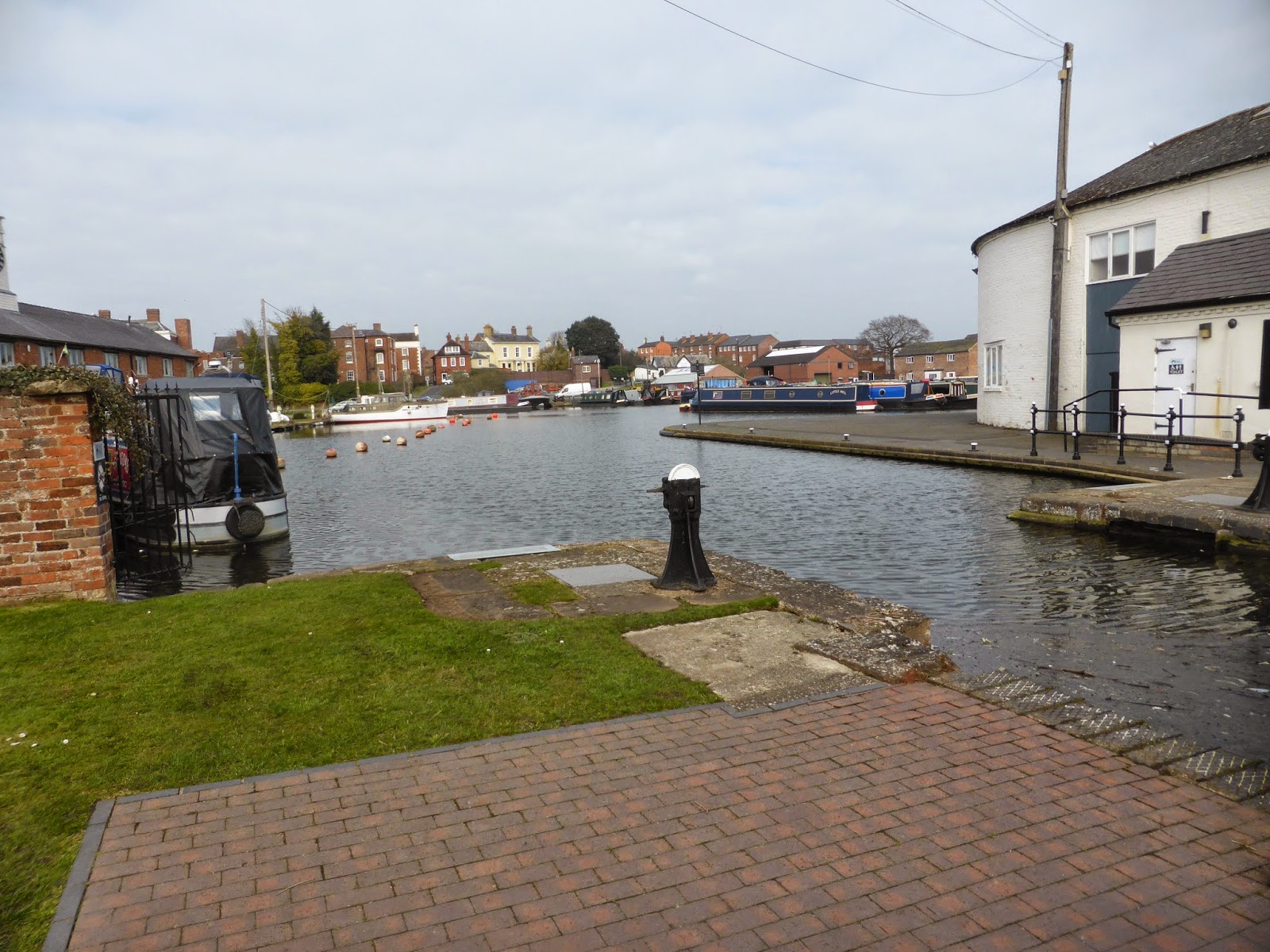 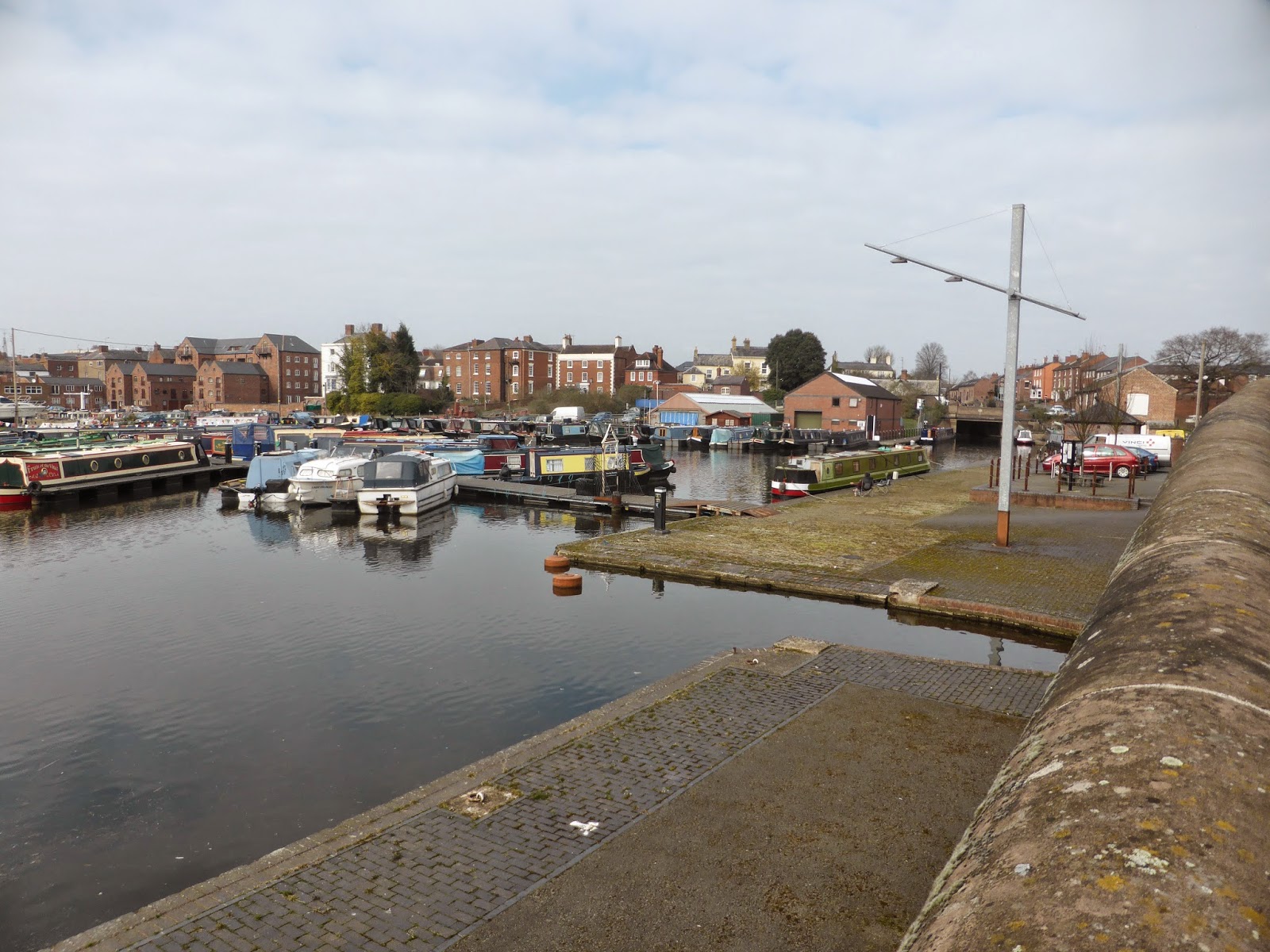 This house is one of several in a row that are listed ancient monuments. 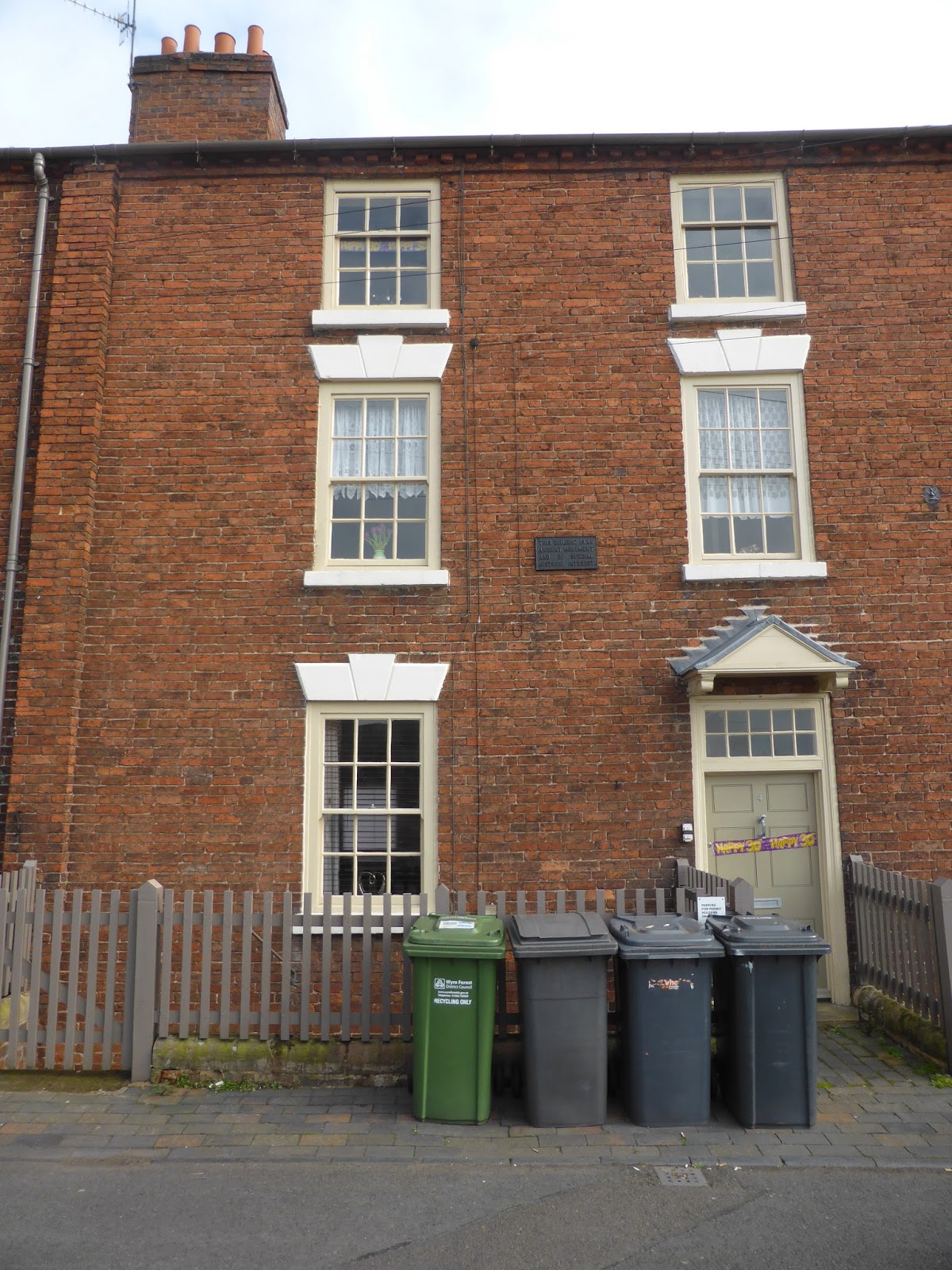 And a few more shots of the town. 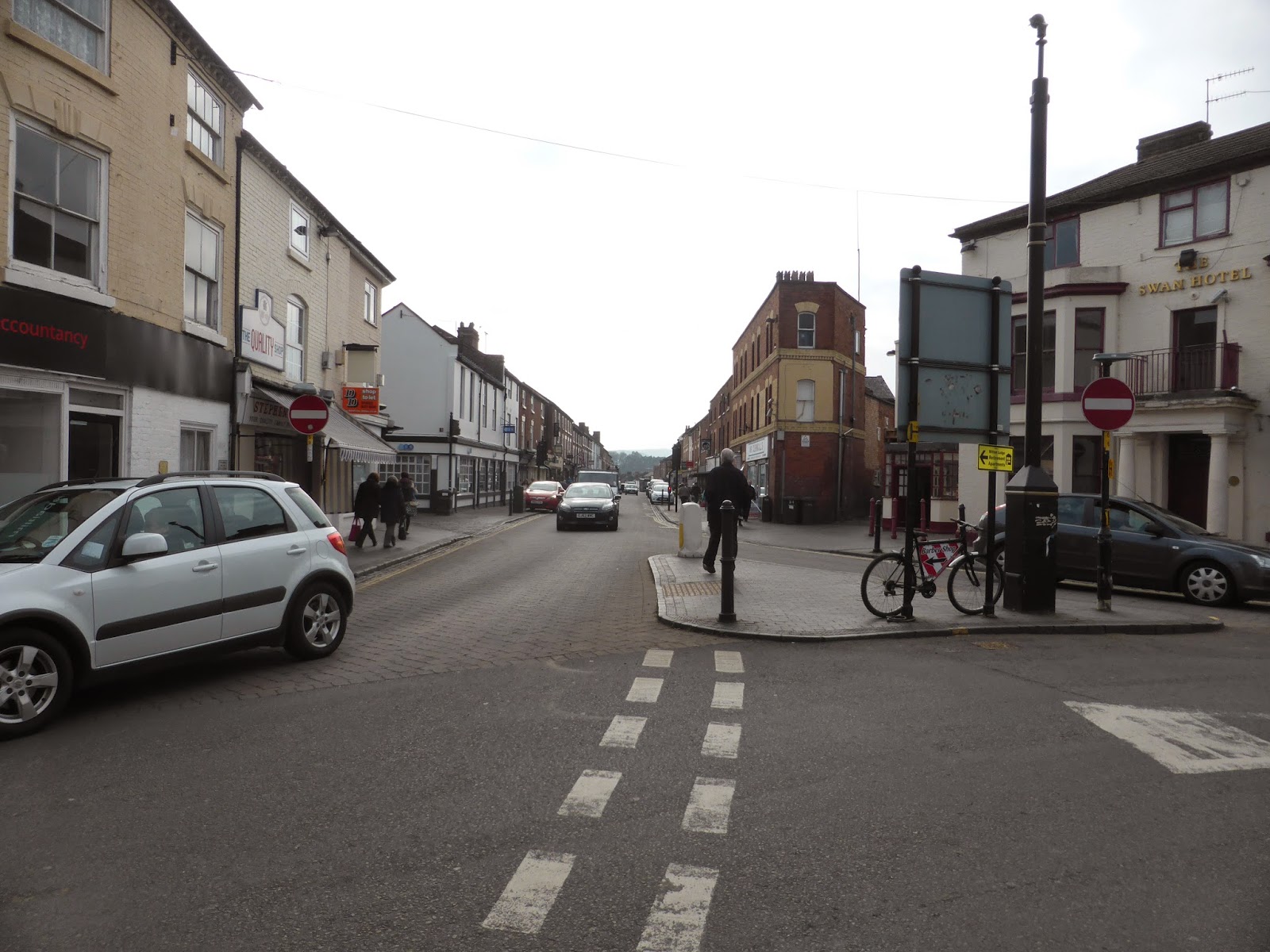 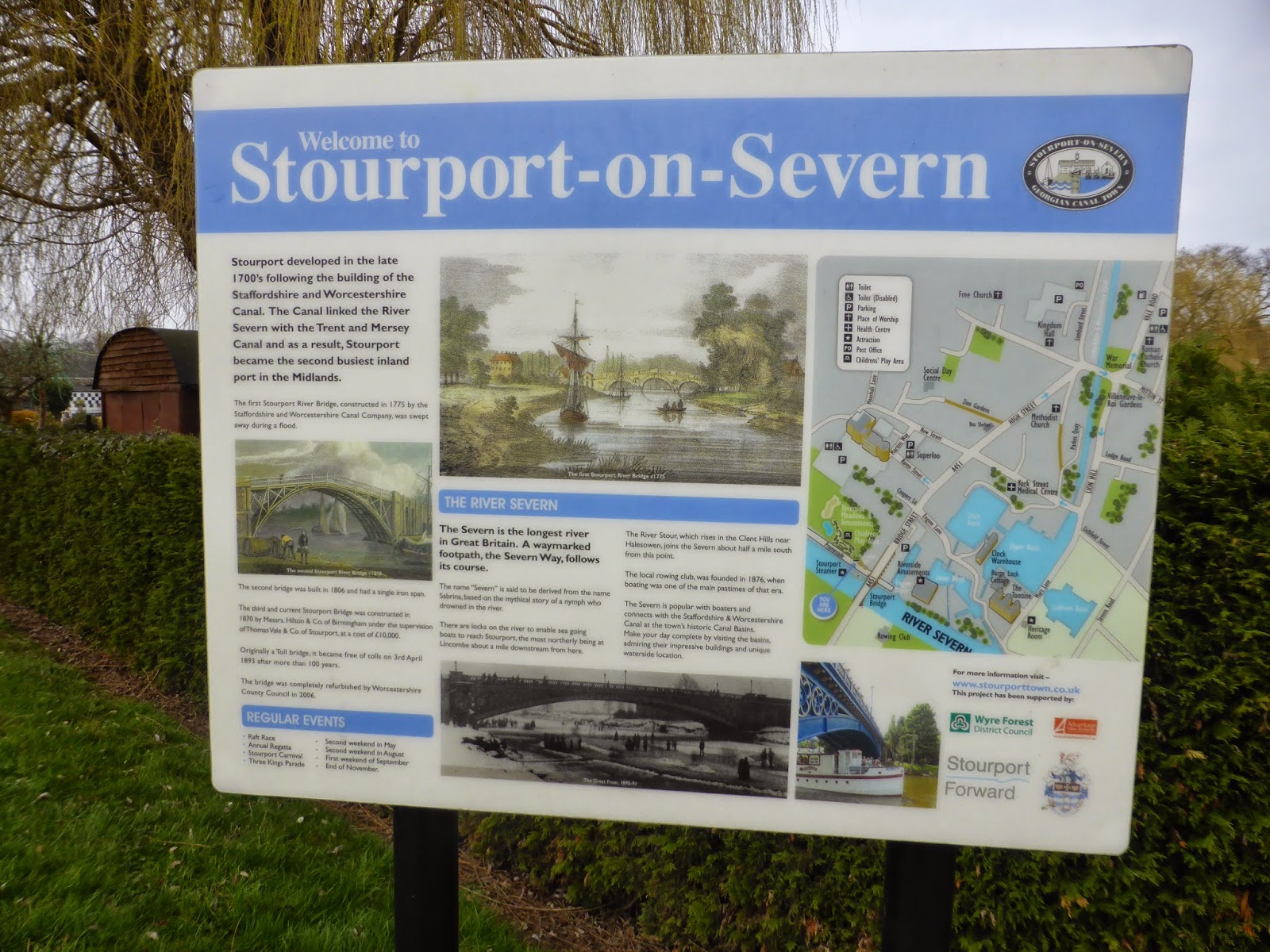 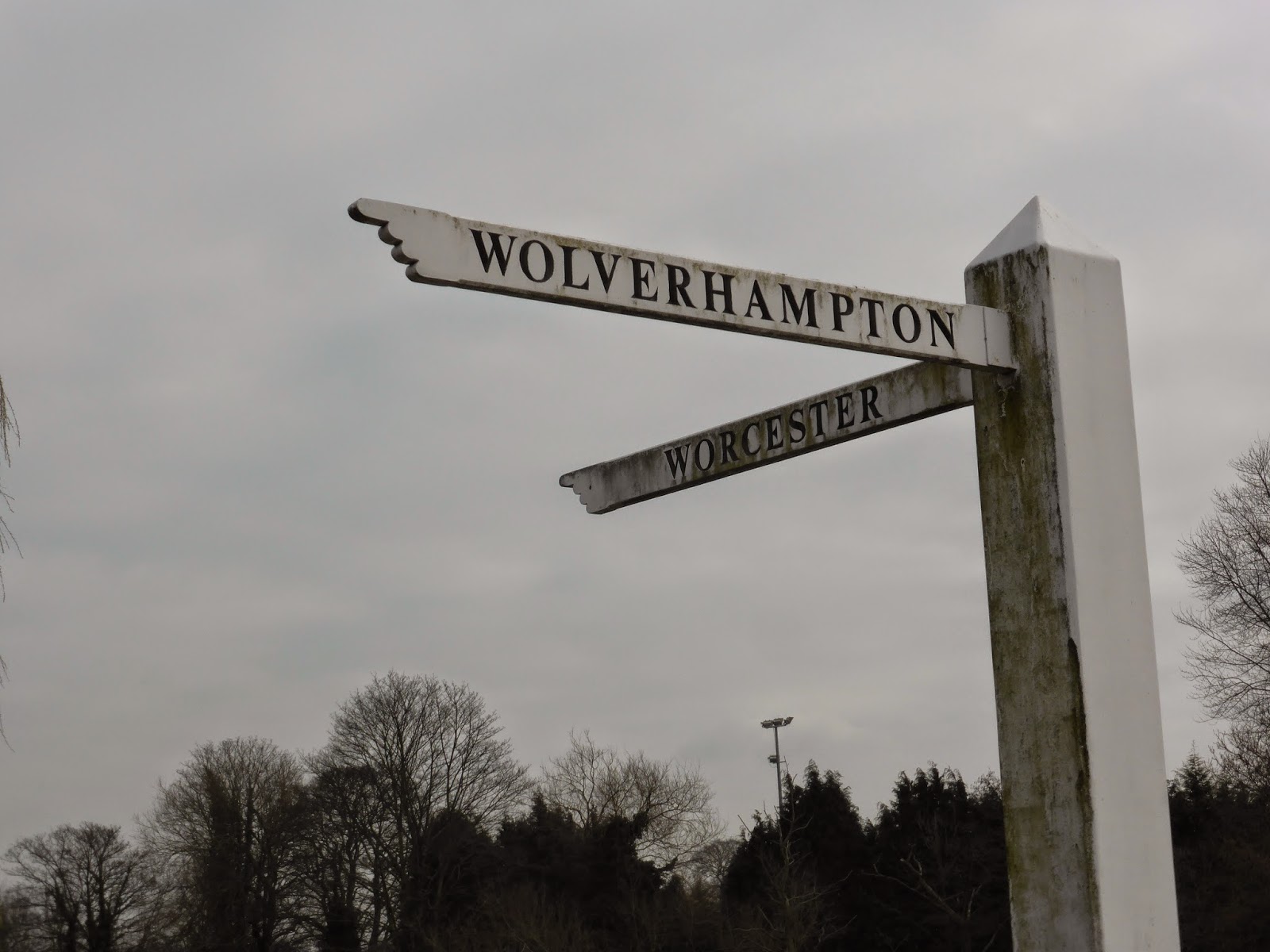