Monday dawned bright with a hint of cold wind so we set off about 10.30. We passed the River Weaver which we intend going on later this year by means of using the boat lift at Anderton that drops boats 50’ down from the Trent & Mersey to the river. 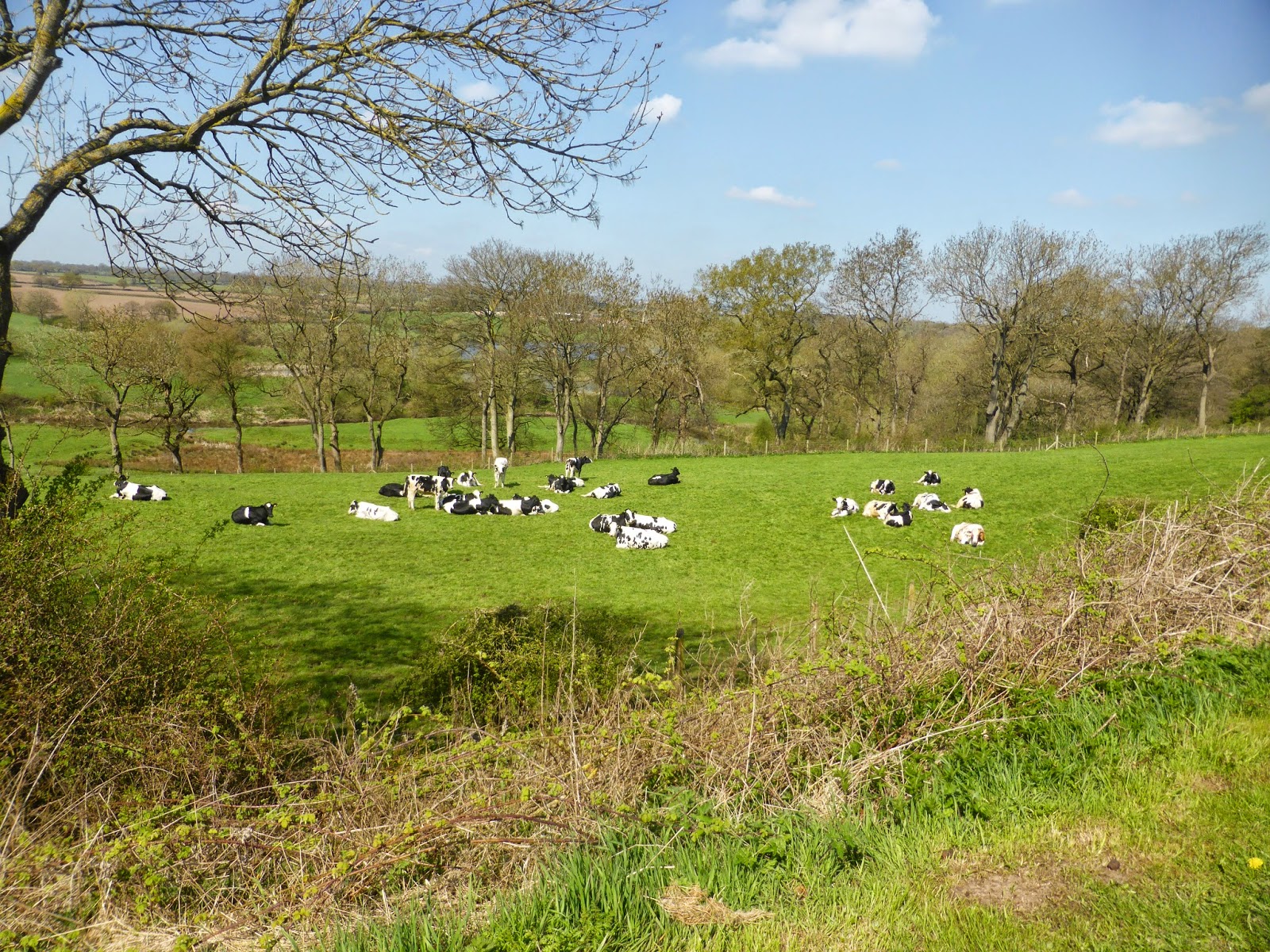 This swan was sitting pretty on its nest whilst its mate gathered more nesting material. 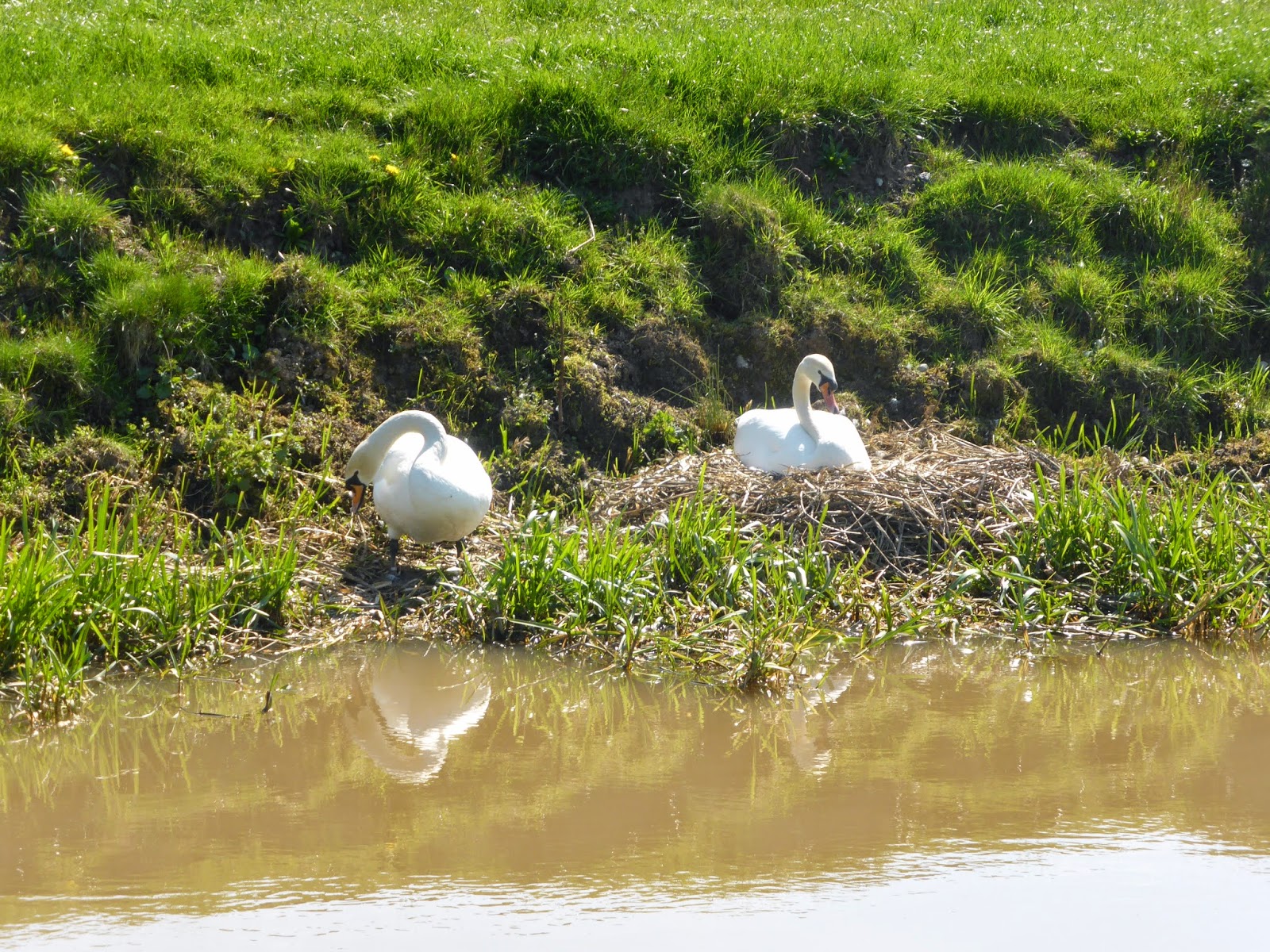 The boat on the right, waiting for me to come through the bridge, is called Beaujolais and we used to be moored two boats apart when we were at Newbury marina.  Karen stopped and had a quick chat with them as she was walking.  Coincidentally, yesterday, we saw the boat that used to be moored across from us at the same marina. 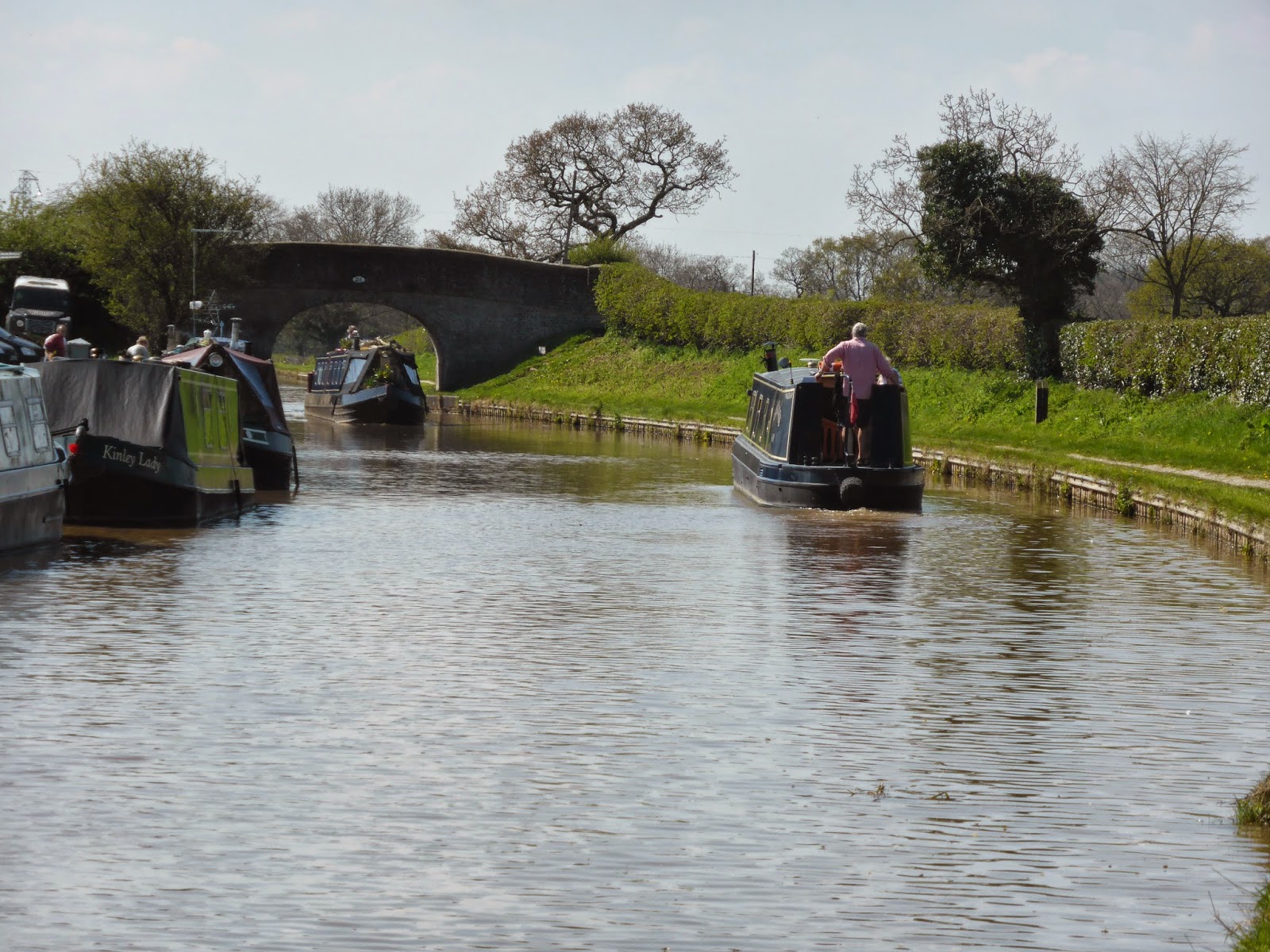 There were a lot of orange tips on the wing, mainly males, and Karen snapped this male. 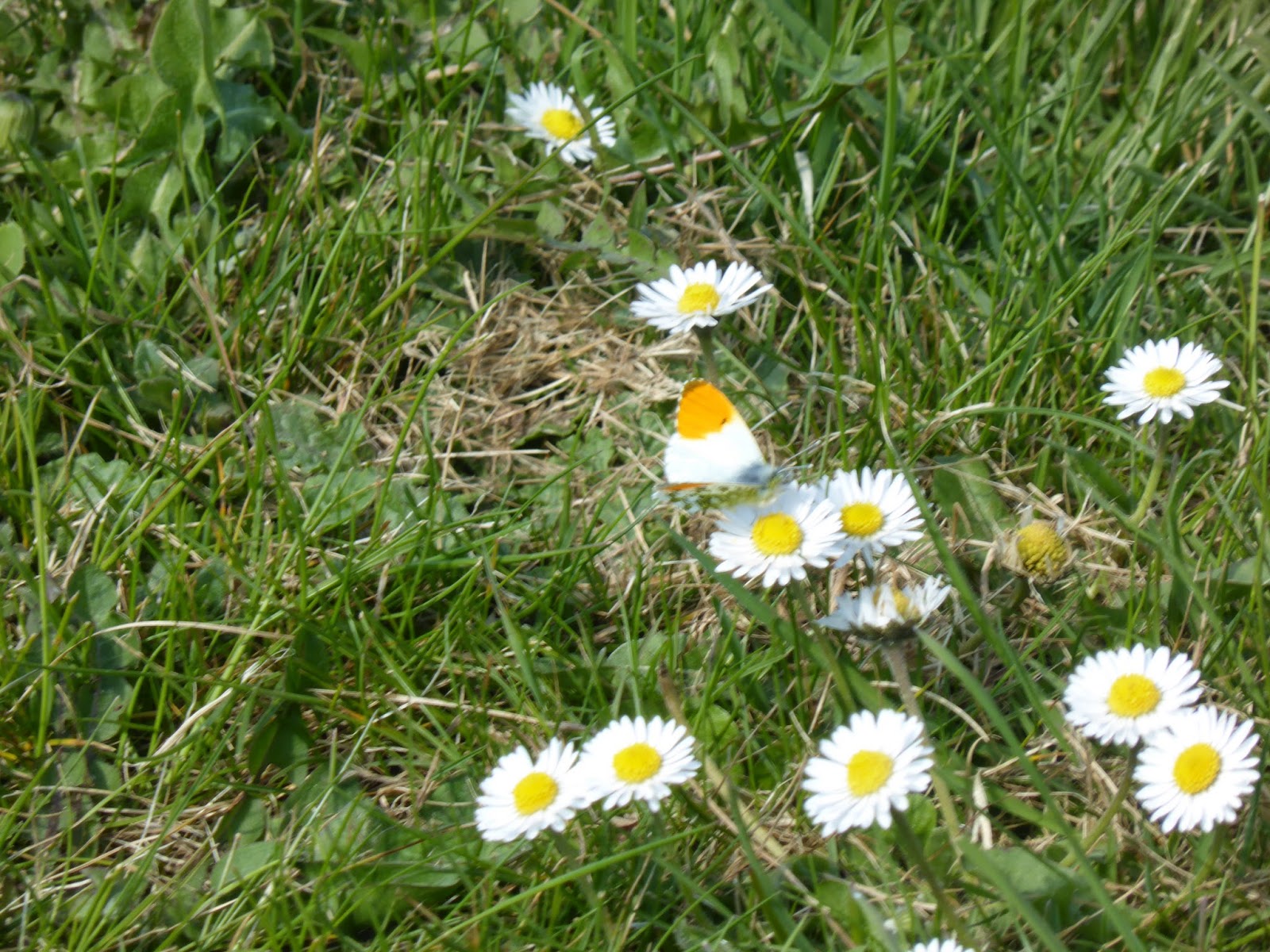 Unfortunately this female was out of focus. 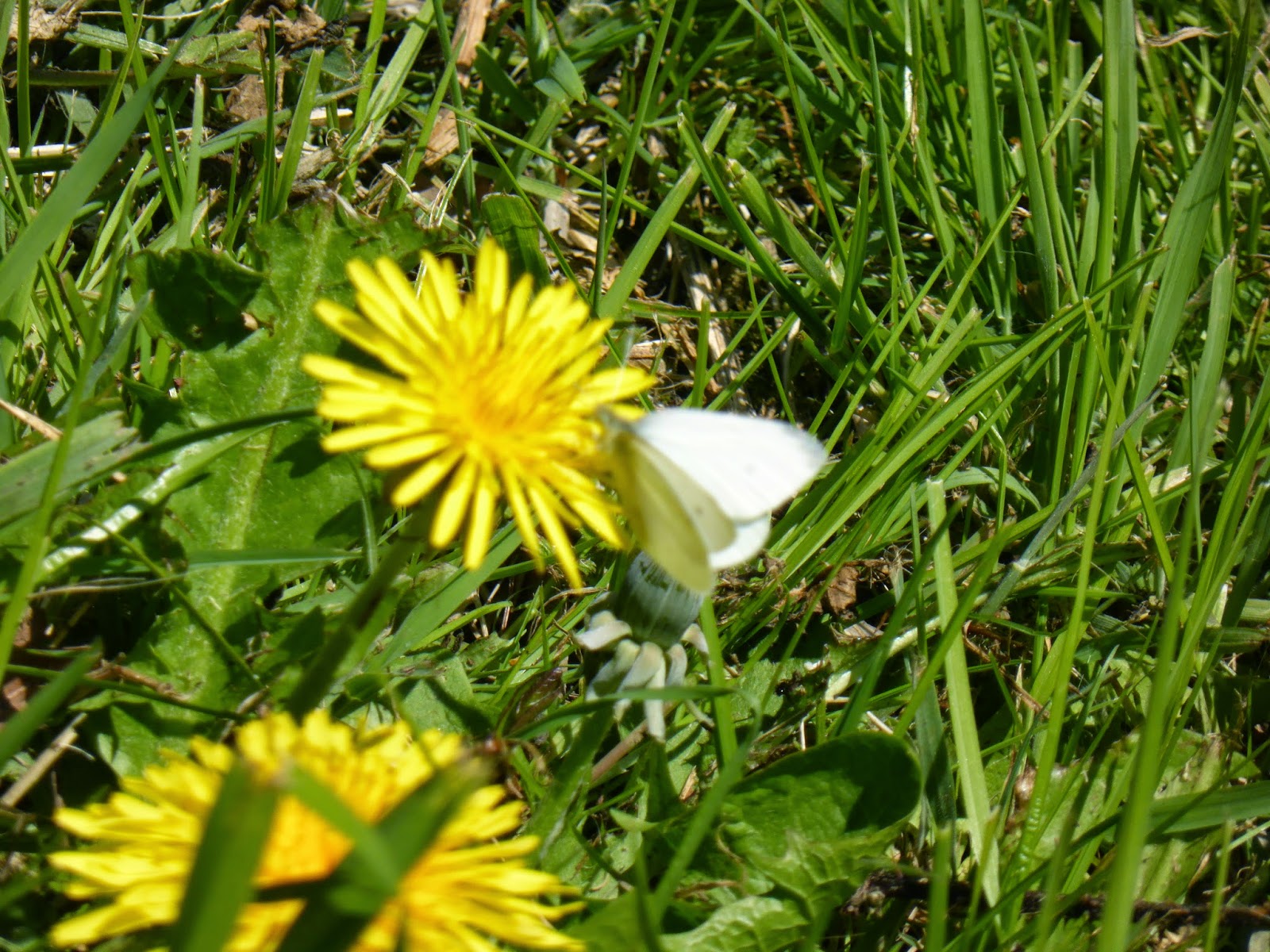 We only had two locks to negotiate before getting to the Trent & Mersey; this one is Stanhome lock. 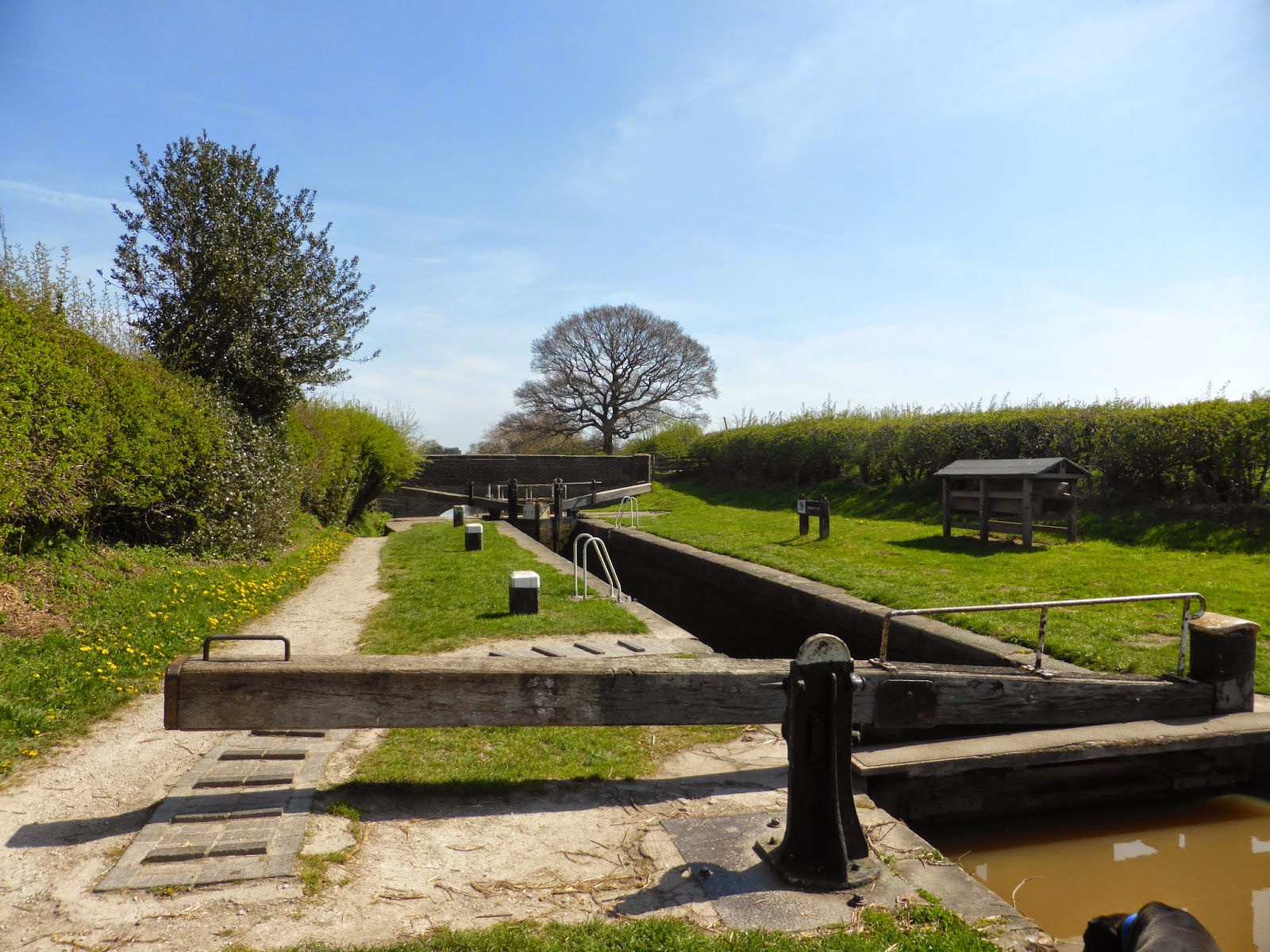 The second one, Wardle lock, was just before we hit the Trent & Mersey at Middlewich junction and turned right towards Sandbach. 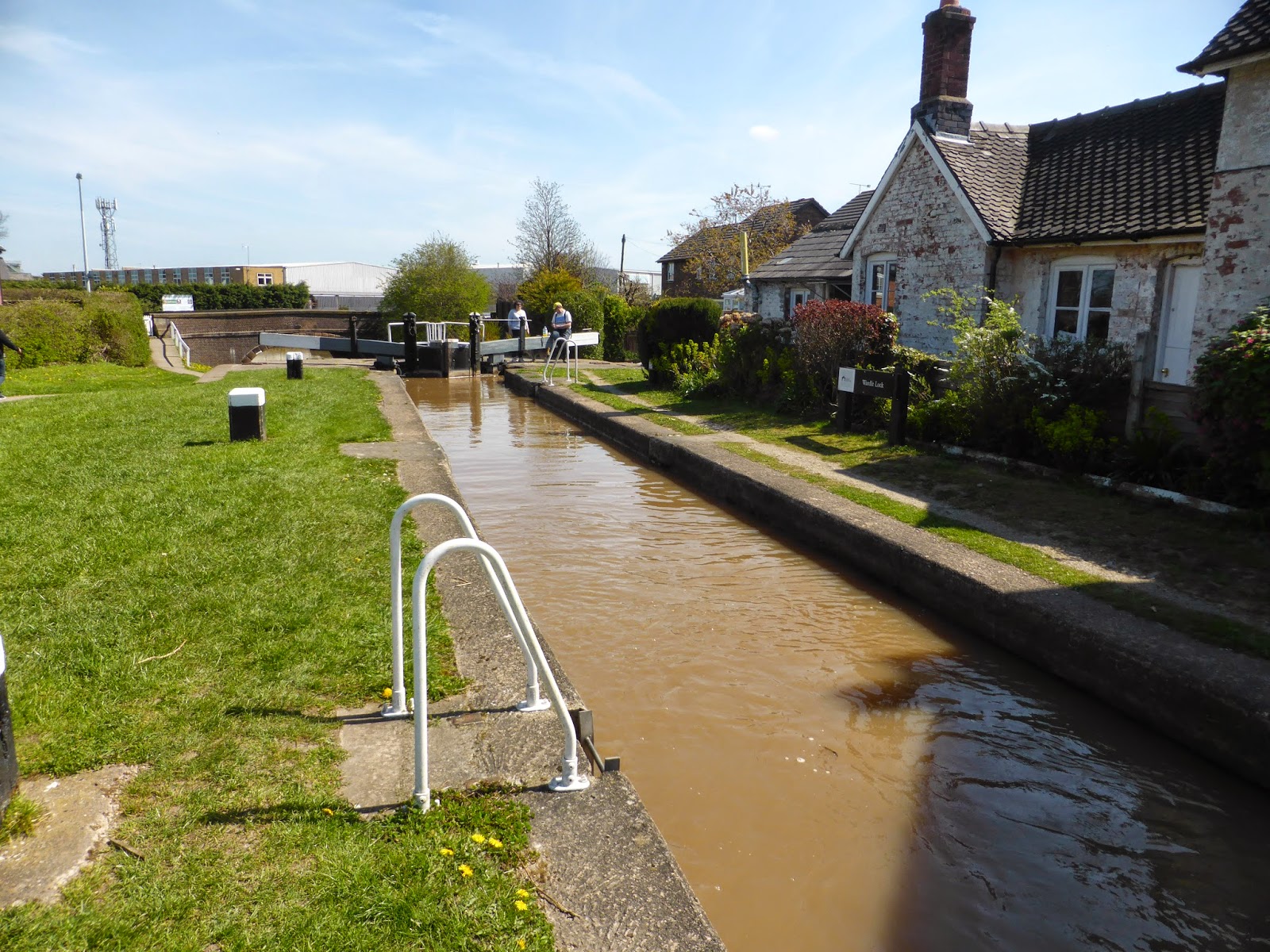 The last few yards of the Middlewich Branch (from the bridge in the picture above to the junction) used to belong to the Trent & Mersey, and was known as the Wardle canal.  The bridge is rather grandiosely inscribed "Wardle Canal 1829". 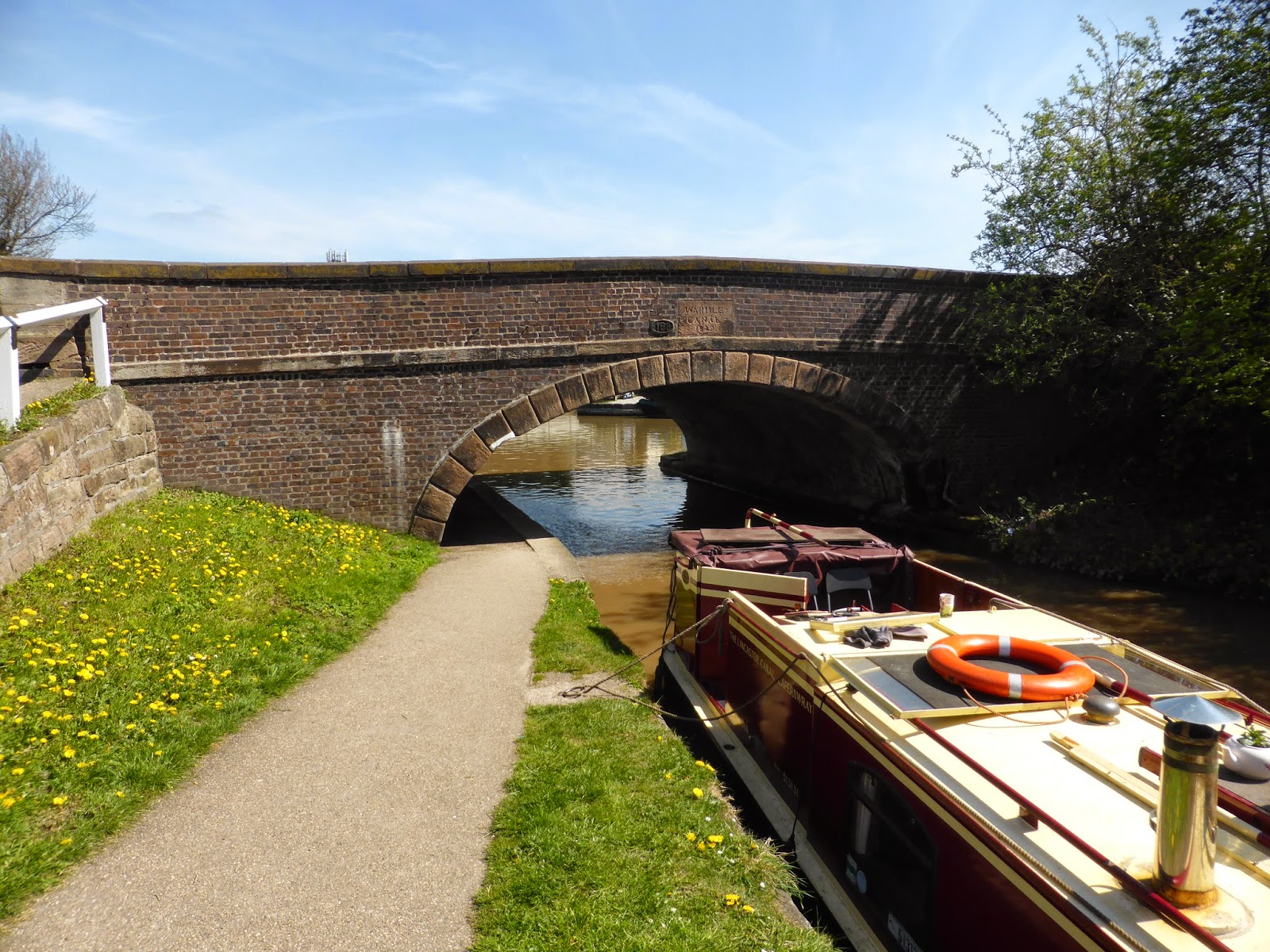 At the junction we came out of the Wardle bridge on the right and it was a tight (multiple point!) turn onto the Trent & Mersey. 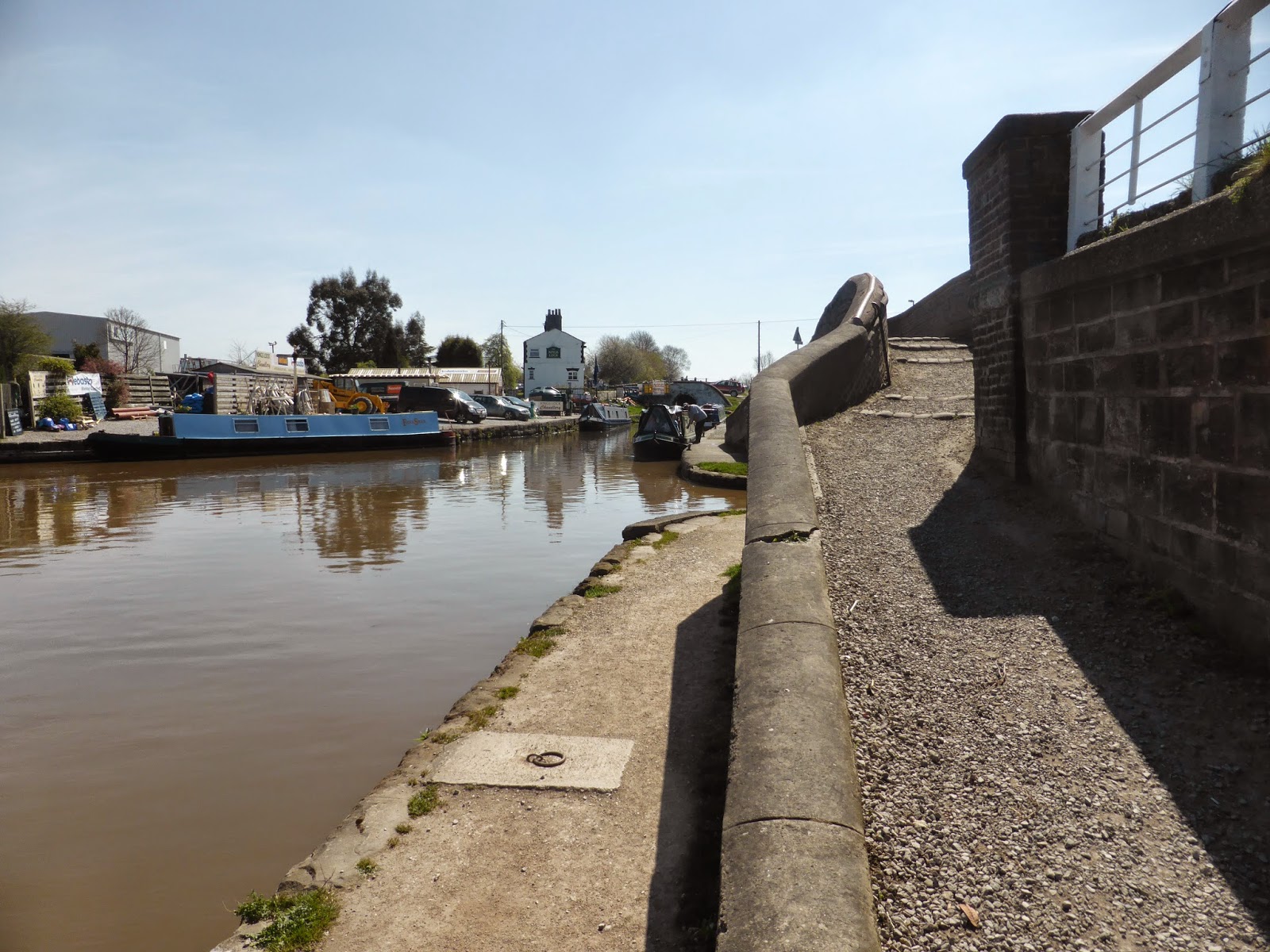 The first lock (Kings lock) had a pub on one side and a busy main road on the other. 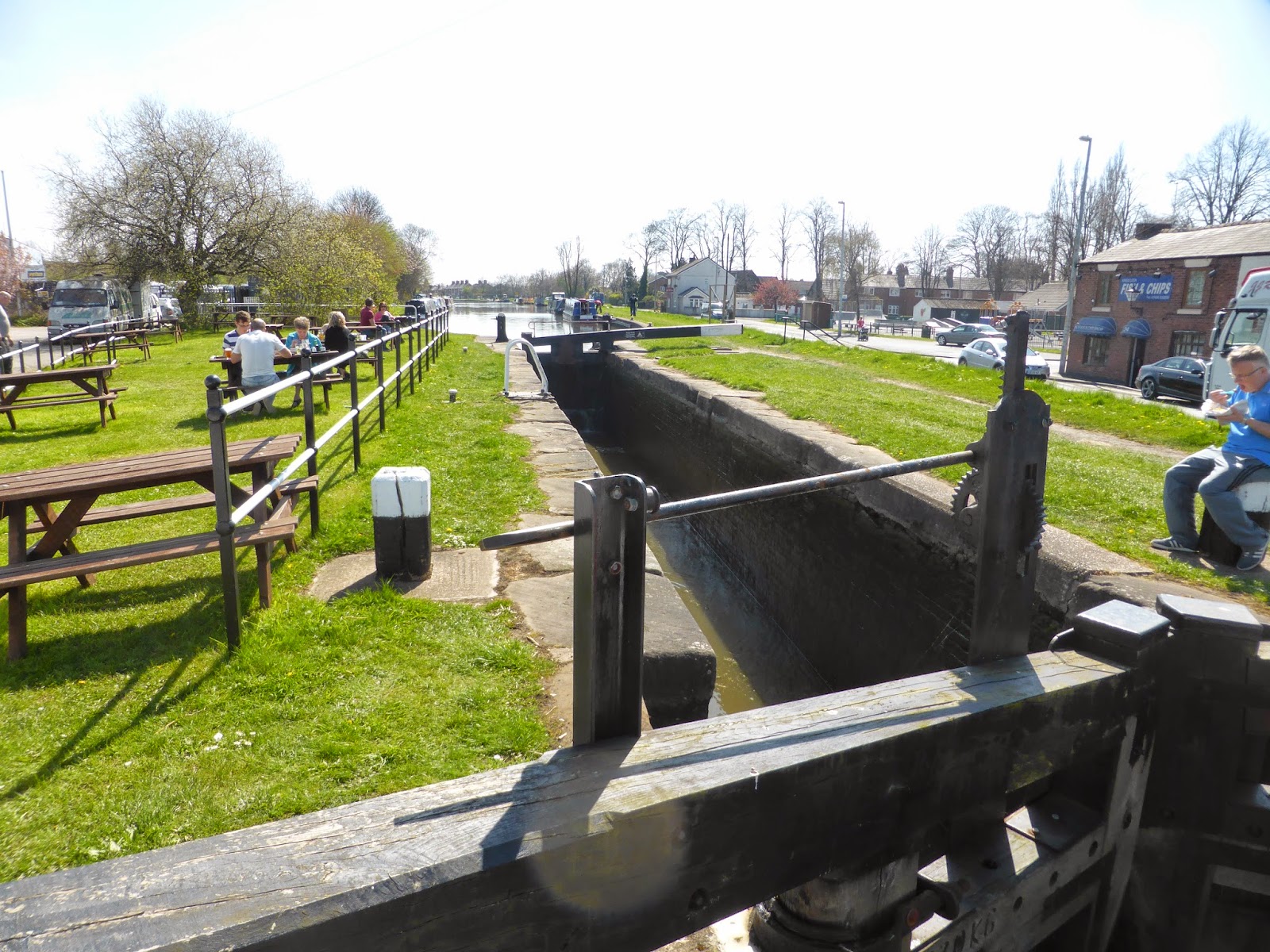 We then went up the oddly named, Rumps lock. 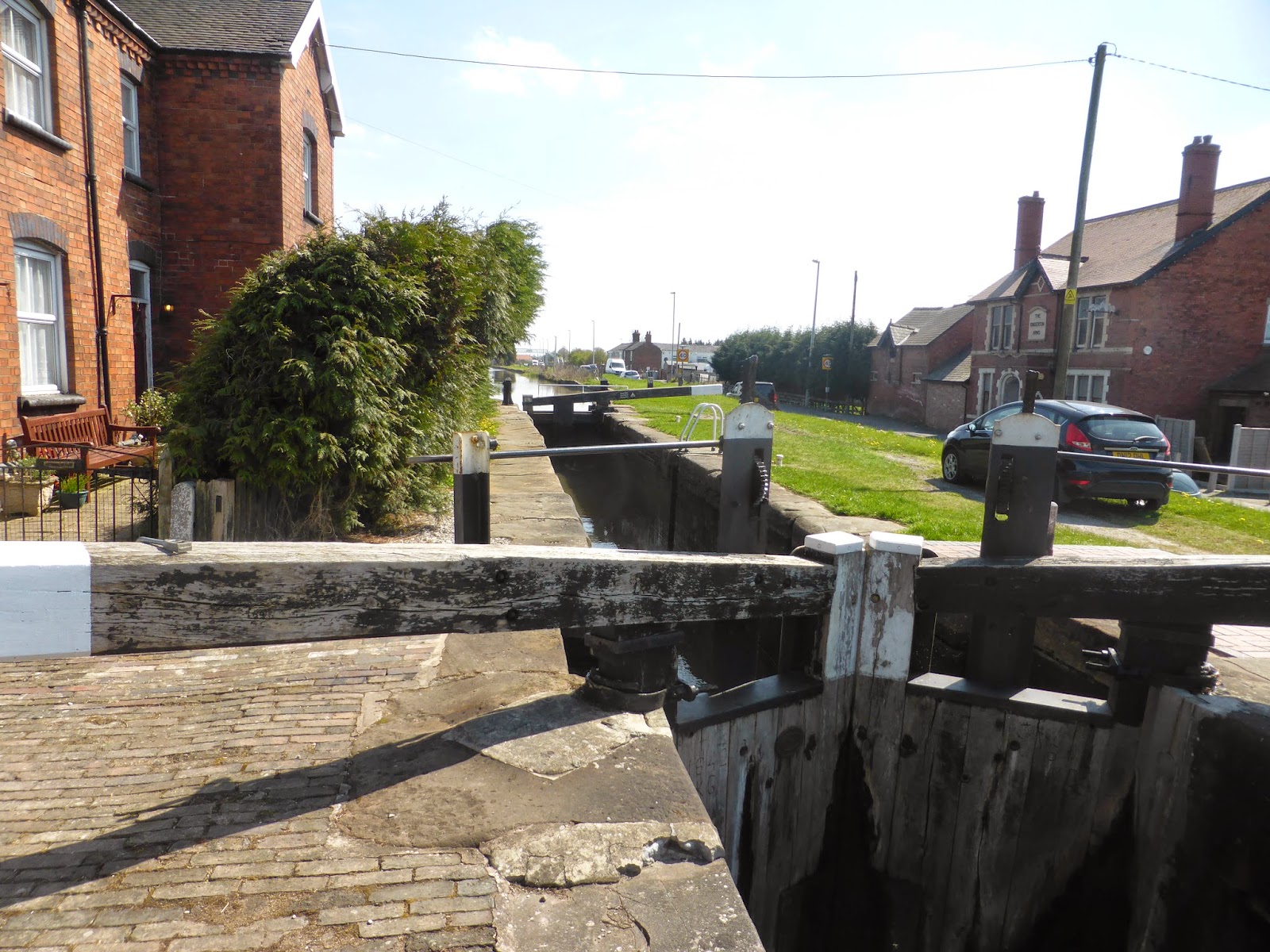 Middlewich became famous for its salt production and still has some factories by the canal where large piles of salt can be seen (under cover of course). 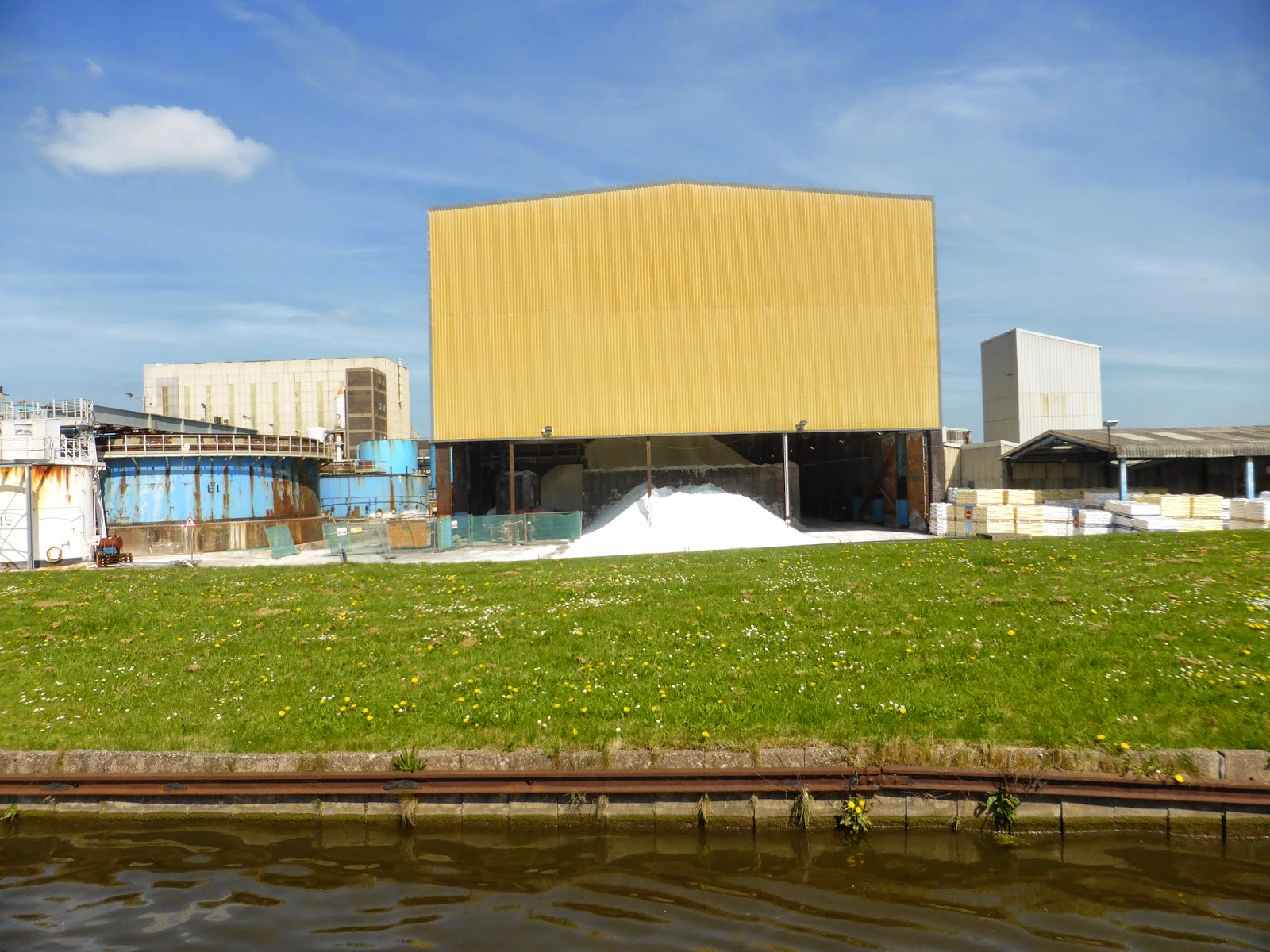 We went up the three locks on the Booth Lane flight: 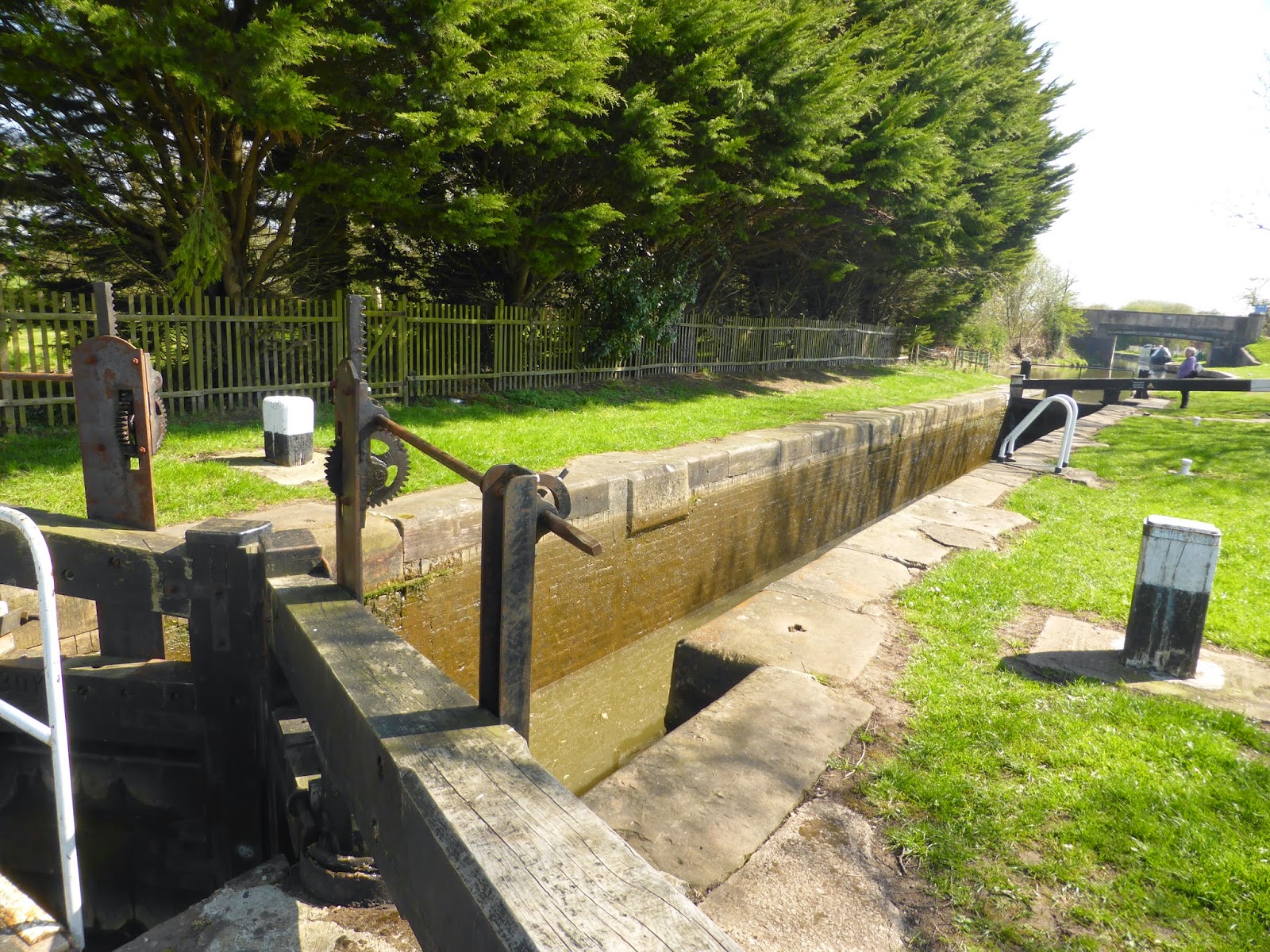 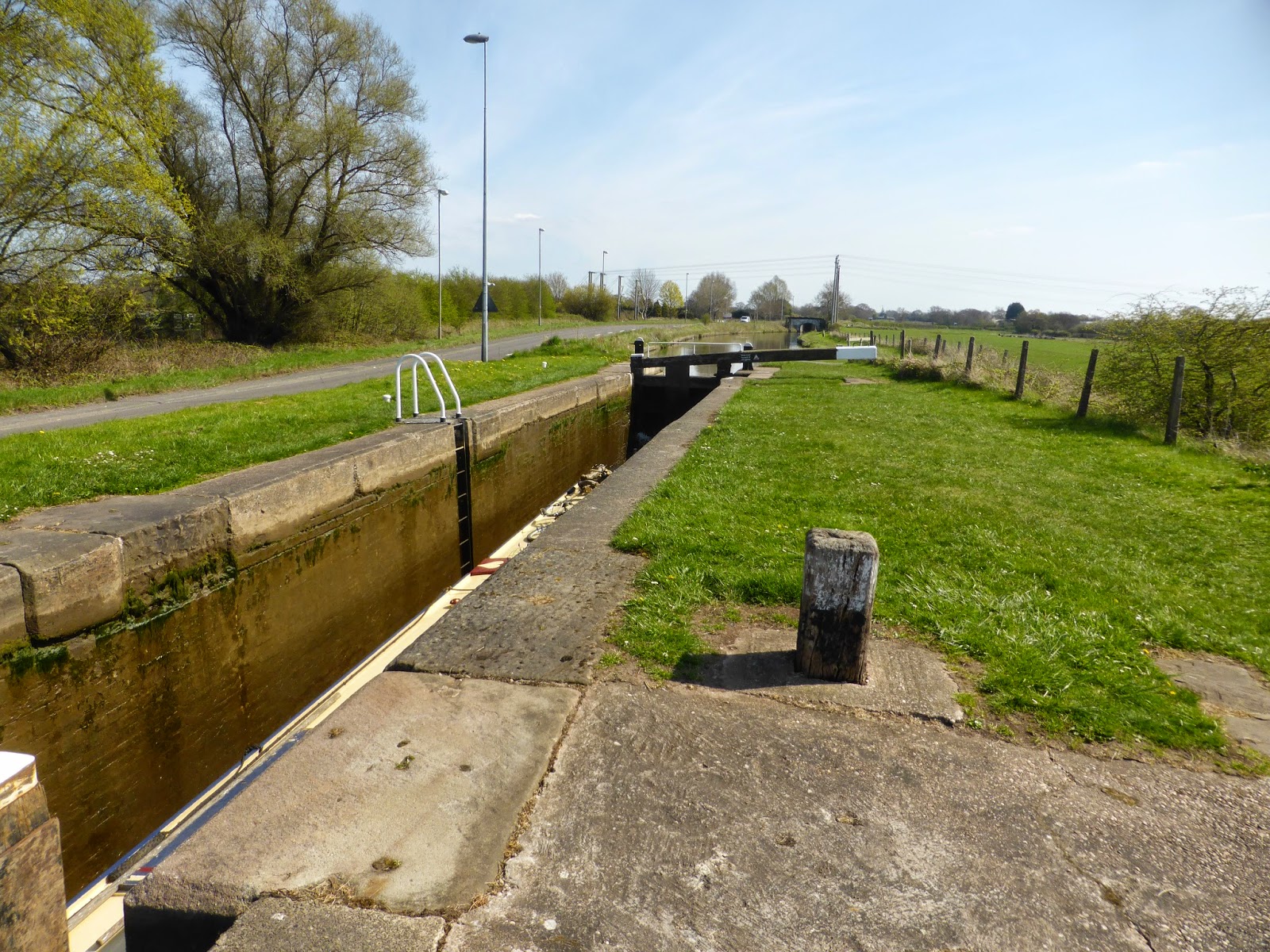 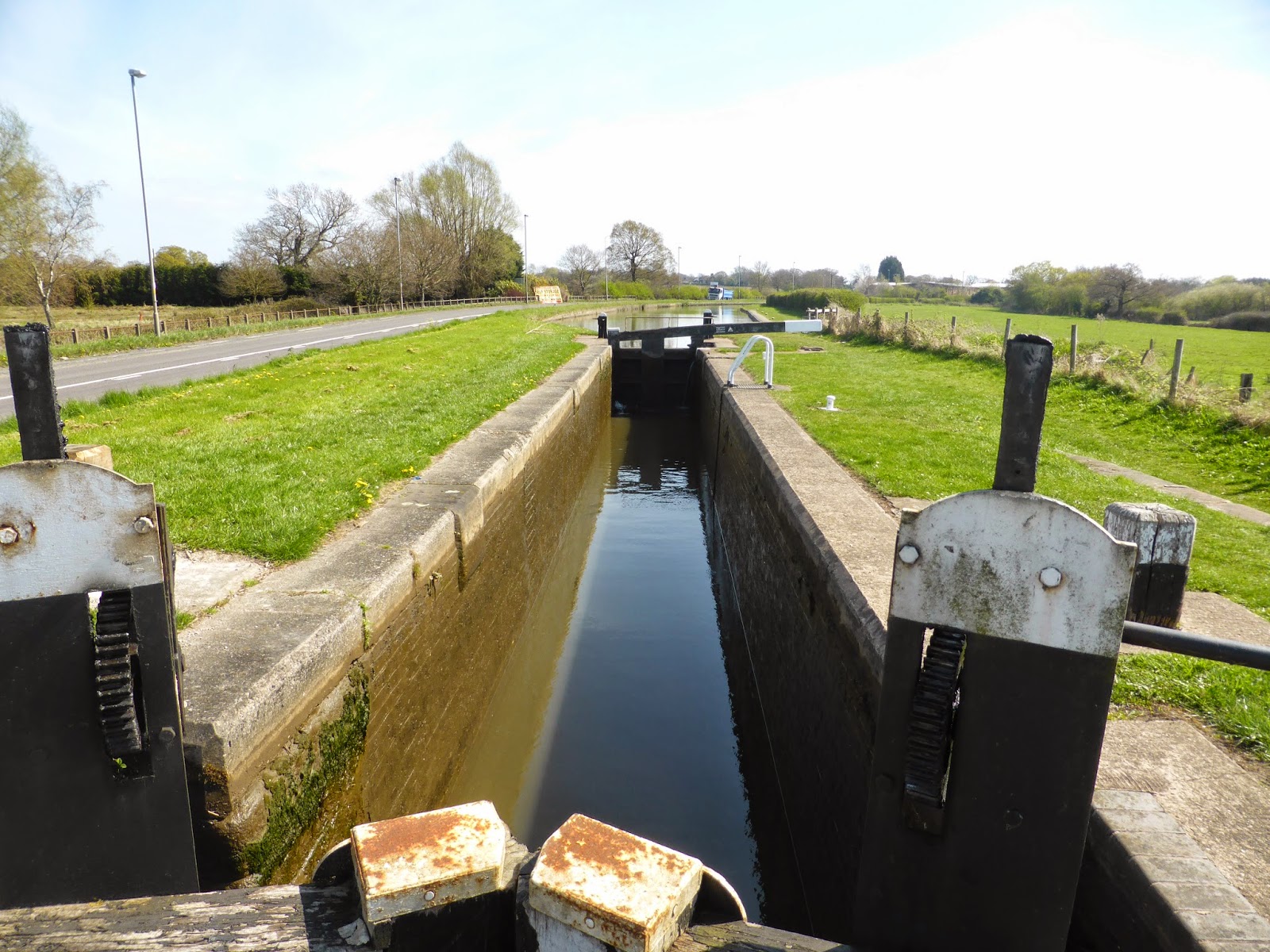 Not sure what sort of mollluscs these were, growing inside all three of the locks. 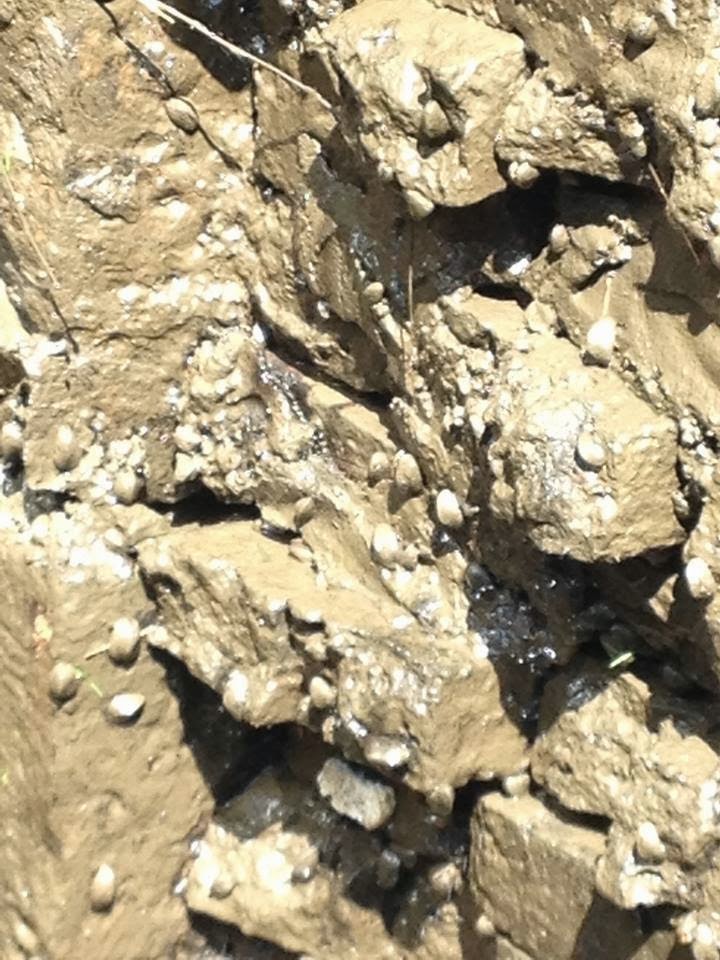 We liked the pictures on the side of this boat. 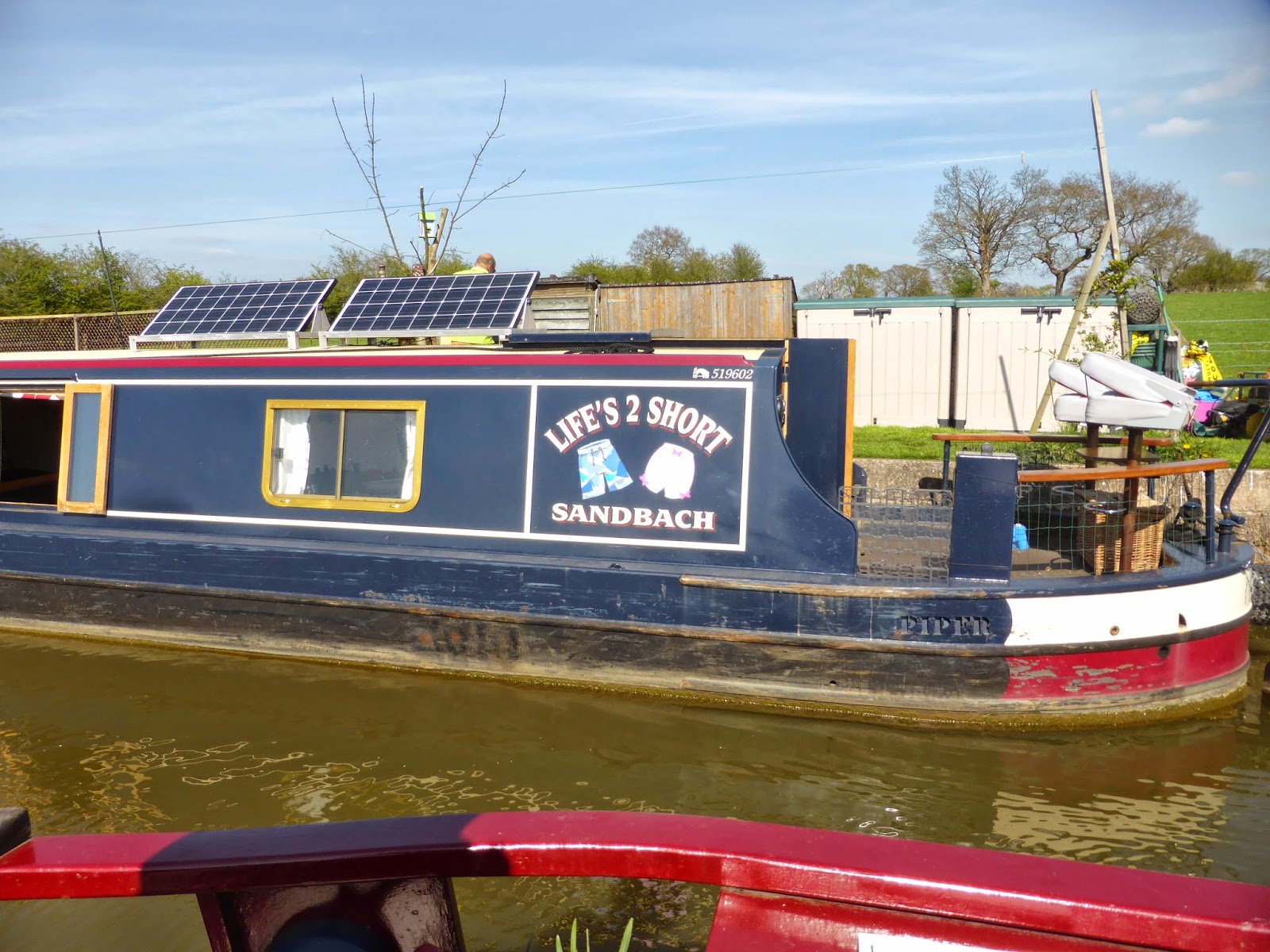 We moored up for the day just south of Sandbach and to the west of Wheelock. 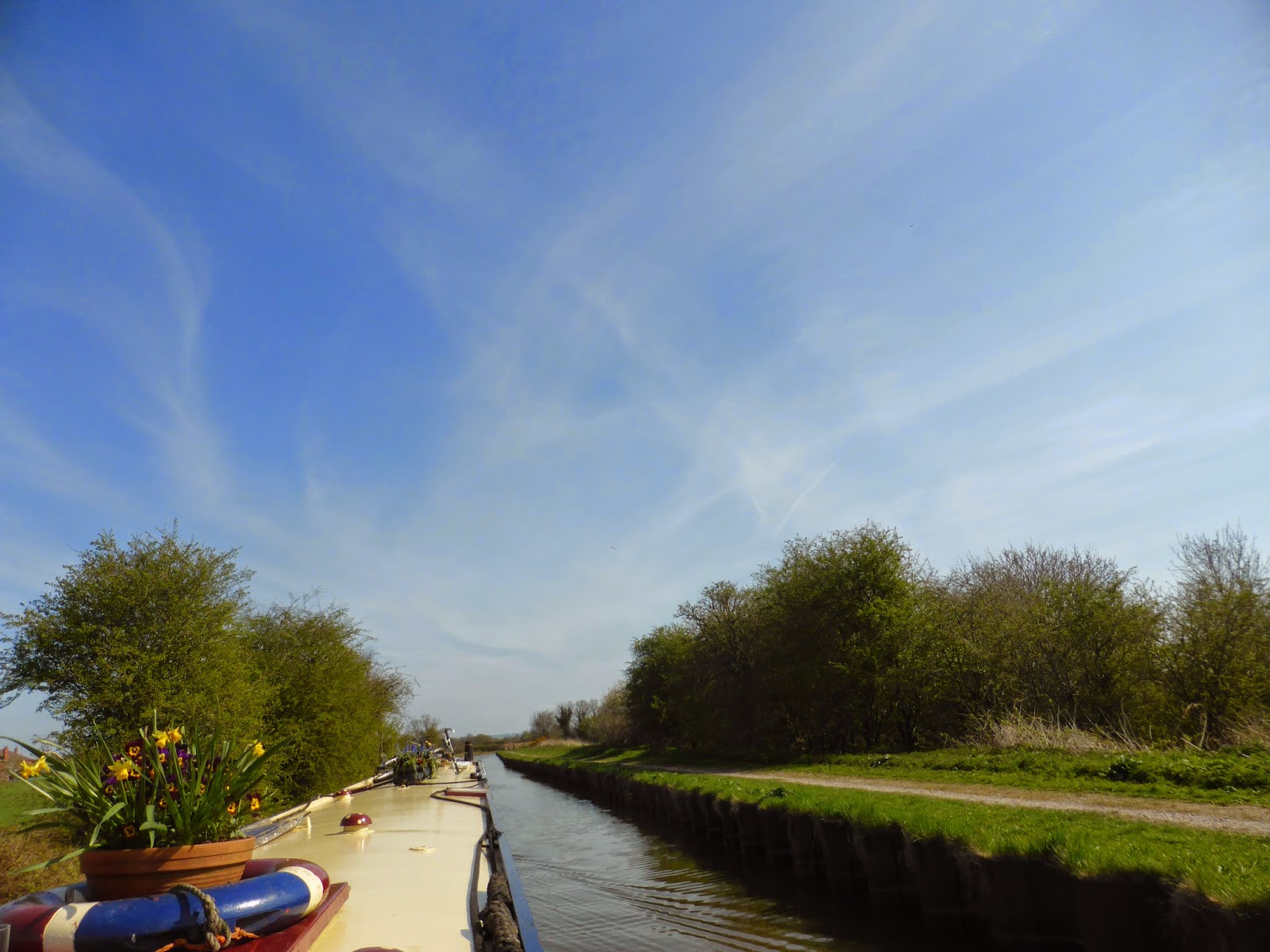