We had spent Wednesday night moored at Star City on 24 hour moorings so we had to move off on Wednesday.  It was raining hard first thing so we left it a while before setting off.  We decided to leave at 11 come what may and the rain stopped as soon as we got outside.

We were still cruising through really grotty areas, in fact, this was probably the worst stretch we have been on around Birmingham.  These gas meters seemed to be everywhere in the locks and pounds and on the towpaths, 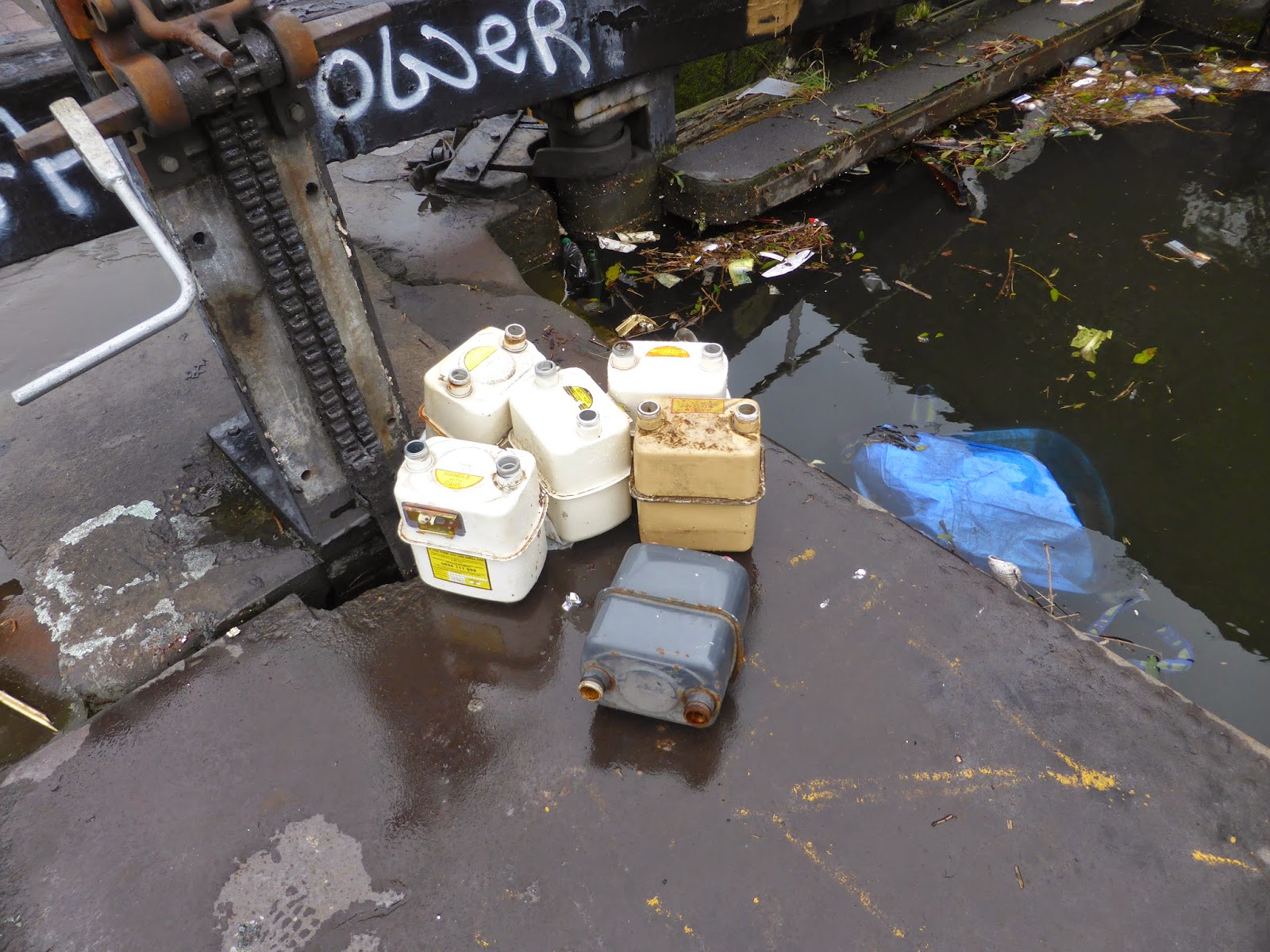 We ascended  the five Garrison locks. 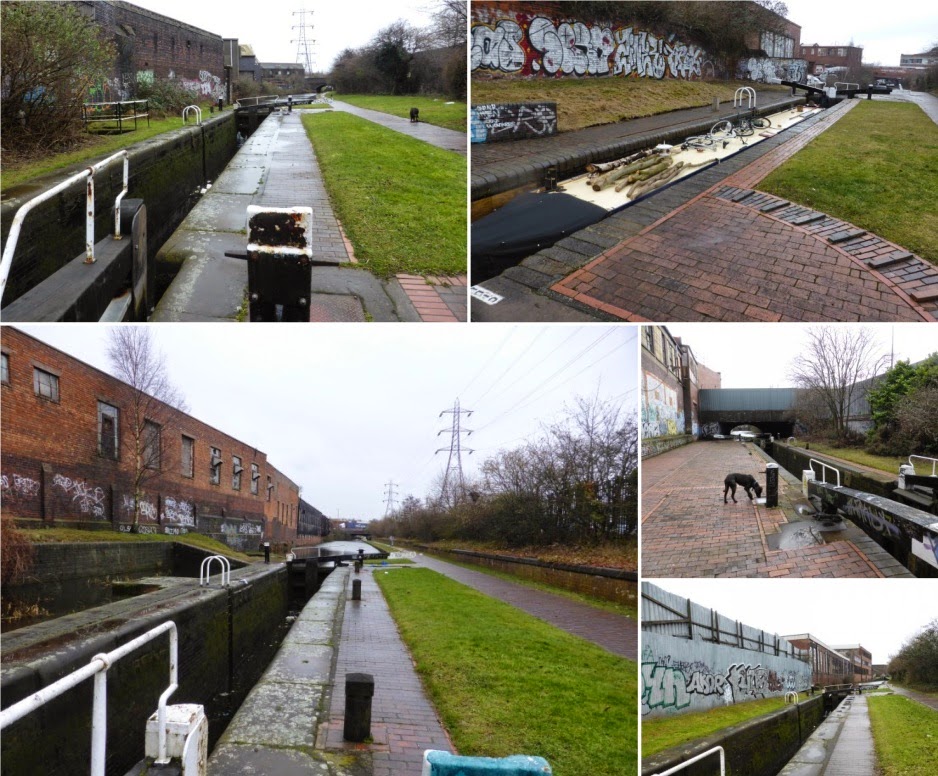 When we stopped for lunch at Bordesley junction we were keeping a constant eye out of the windows to make sure locals weren’t untying us. 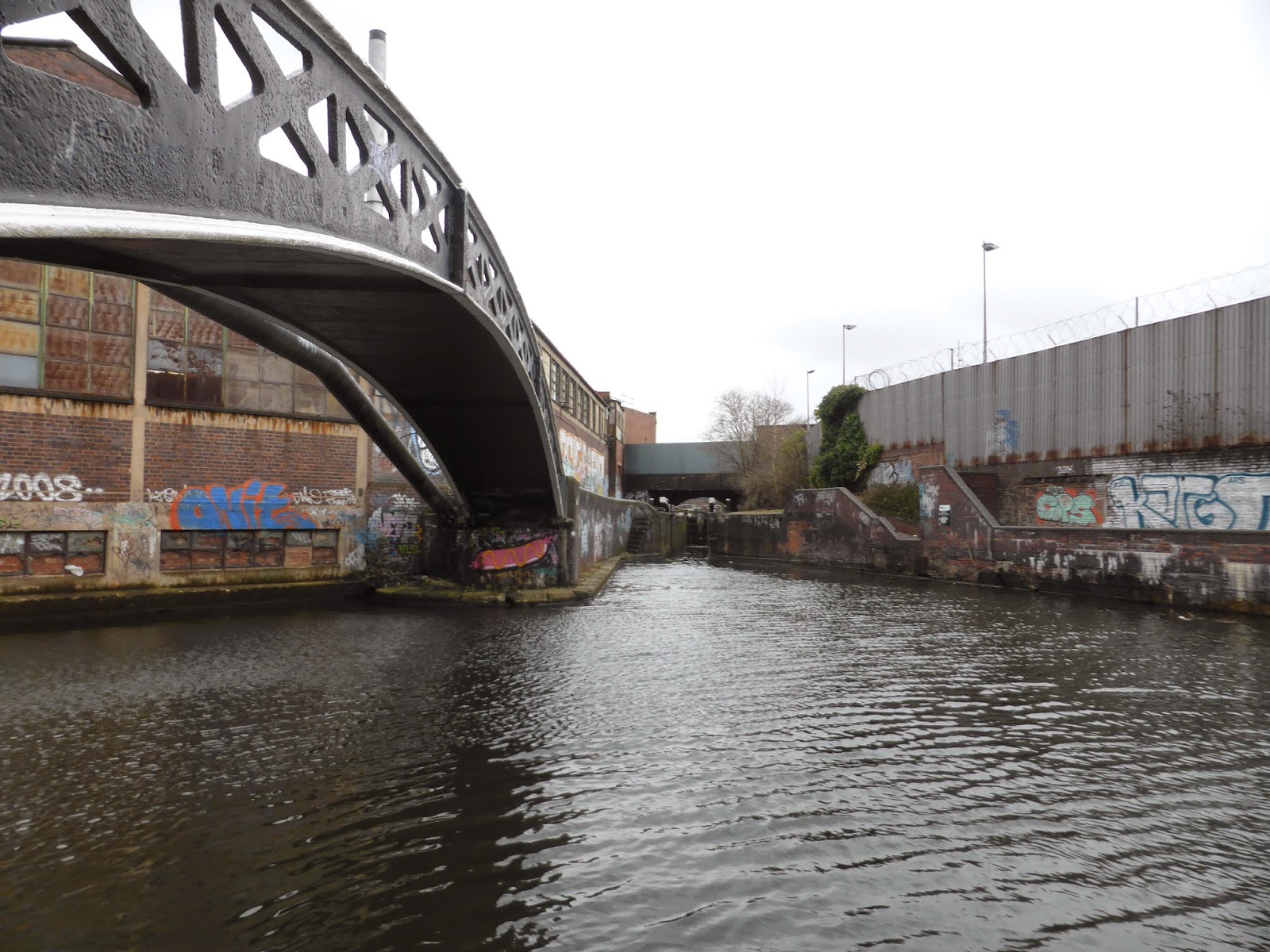 We turned left at Bordersley junction and were then heading south east on our way to Solihull.  We ascended the six Camp Hill locks running by the A41. 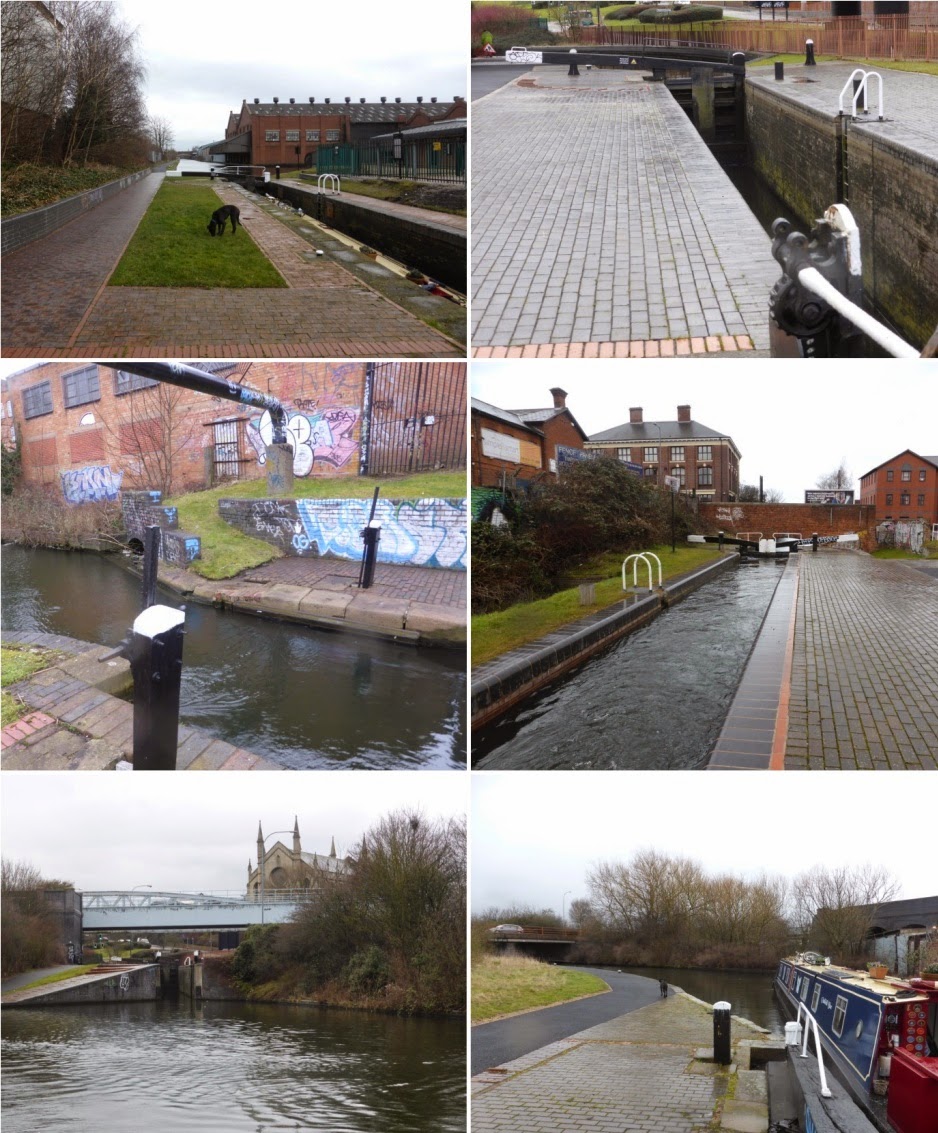 At the top of the flight was Sampson Wharf where there was a mooring for a boat of our length.  It felt vulnerable but really was secure as it was fenced off and the only access is by boat or using a CRT key to open the gates.  It was rather fun having our own private wharf to moor in. 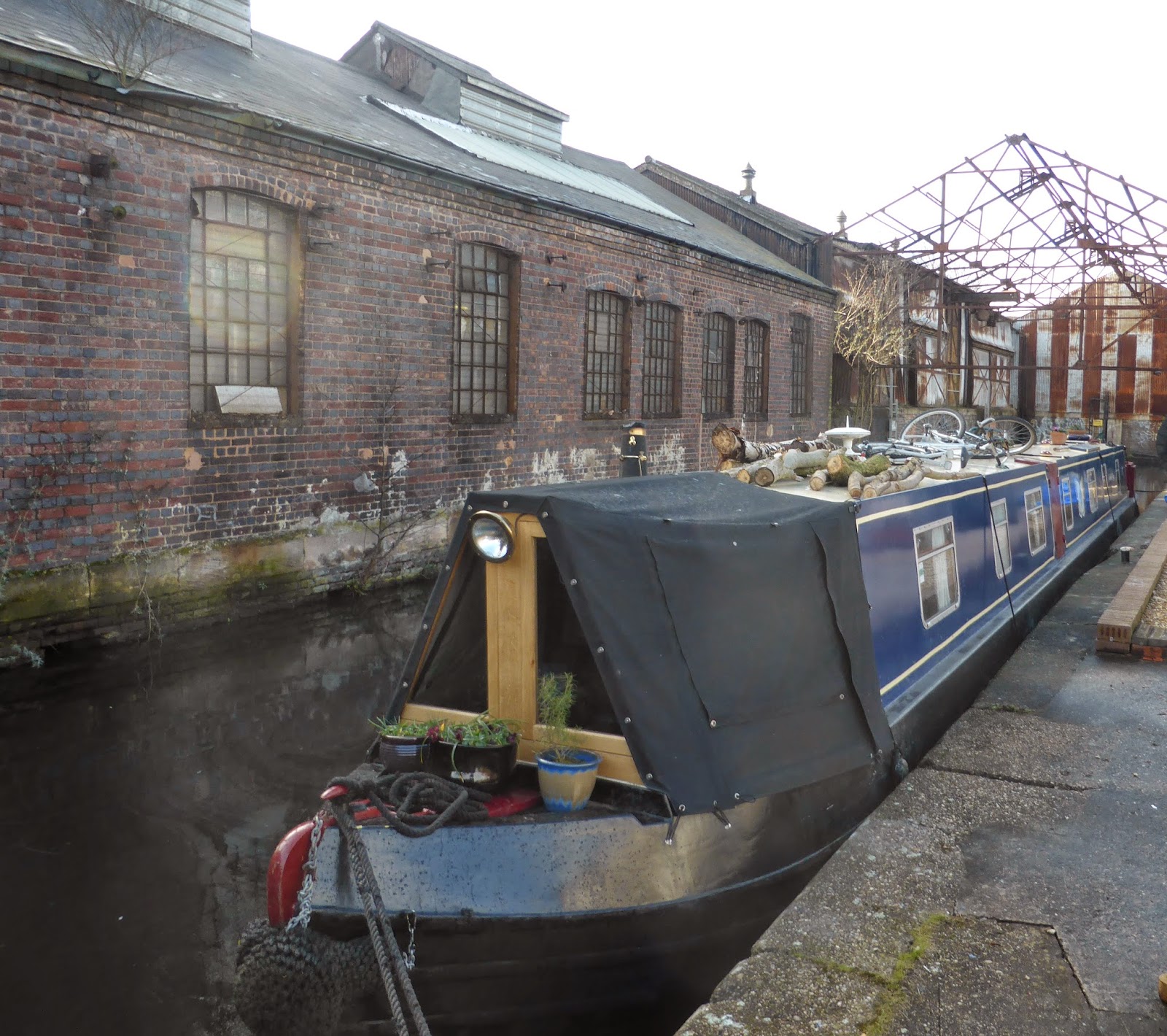