Tardebigge (34 locks for Karen on her birthday)

We didn’t do a lot on Thursday as it seemed to be a lot hotter than forecast and Buddy just wanted to lay in the shade most of the time.

Karen worked from the boat on Friday morning whilst I took the boat up the six locks of the Stoke flight.  I stopped off at the boat yard at Stoke Wharf for a pump out; the lads there were as friendly as ever, making a fuss of Buddy and did a good job on the pump out.

There was a lock keeper on at the top lock so he had the lock ready for me to go straight in. Unfortunately, he wound the paddles up too quickly and the boat was thrown against the top gates rather hard at one point – I could tell from the screams emanating from inside the boat – several things had fallen over!

I moored opposite the Queen’s Head at the bottom of Tardebigge flight, the intention being to stay the night and go up the flight on Saturday.  We had lunch and then had chocolate eclairs as it was Karen’s birthday.

Neither of us liked being gawked at from the packed pub garden so we decided to go up the Tardebigge flight and moor in the top pound which meant we would only do 28 of the 29 locks.  We set off at 3.00 and made it 3 ¼ hours later which wasn’t bad going.

It’s one of the prettiest and most rural long flights in the country with several lock cottages that have been converted to private homes. 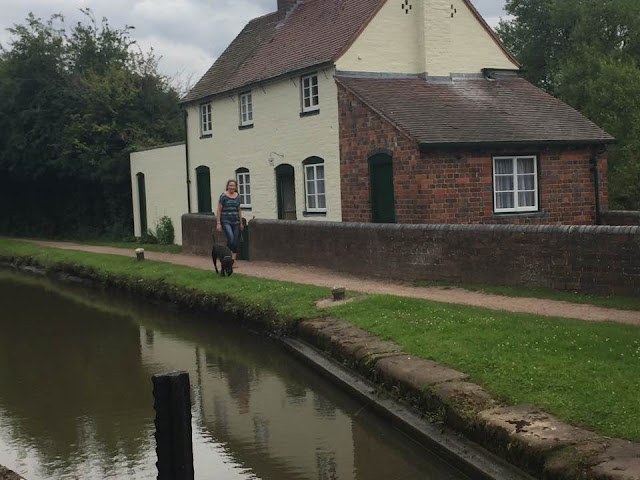 The flight often has volunteer lock keepers on it but they have only been allowed to work on the whole flight since temporary toilets were installed halfway down.  Health & Safety standards gone mad again - not allowing the lock keepers to be more than a ceratin distance from the nearest tolet!

Near the top is Tardebigge reservoir which covers 25 acres and feeds the Birmingham & Worcester canal.

By the reservoir is the old pumping house which was built in around 1805 to house a steam engine to pump water from the reservoir up to the top of the locks.  The steam engine was removed in 1915 and the building has now been converted to apartments.

One of the old lock cottages has a produce stall and a different take on honesty boxes.

We moored in the top pound which means we have one more lock to do when we move on.  We will then have a 20 mile, lock-free, stretch until the top lock on the Lapworth flight.  It’s an interesting journey as it has several tunnels and runs through open countryside as well as places like Kings Norton on the outskirts of Birmingham where we turn right onto the Stratford canal.  It also has a few swing and lift bridges which are not easy for single handers so I expect we will do those together.

Laying in bed this morning we realised how noisy it had been down in Stoke Works for the last few weeks.  We were moored near a road and there was also a factory close by; here, at the top of Tardebigge all we could here were the birds and baaing of sheep – back to normality - bliss. 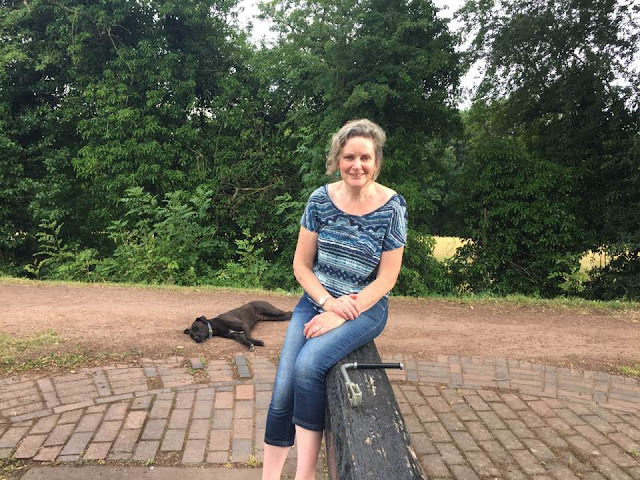 As usual it was great to have a day cruising together and Karen was glad to be locking rather than working!