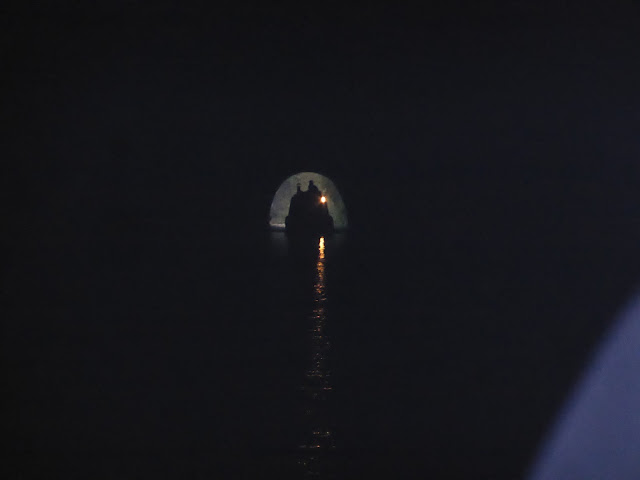 Wednesday was to be our last day cruising for a while and as we only had about nine miles we didn’t hurry to set off from our moorings at Runcorn.  The only visitor moorings were outside the theatre and were completely empty apart from us.  You can’t tell from this picture but it is in the town centre, overlooking the shops and the River Mersey on the right hand side. 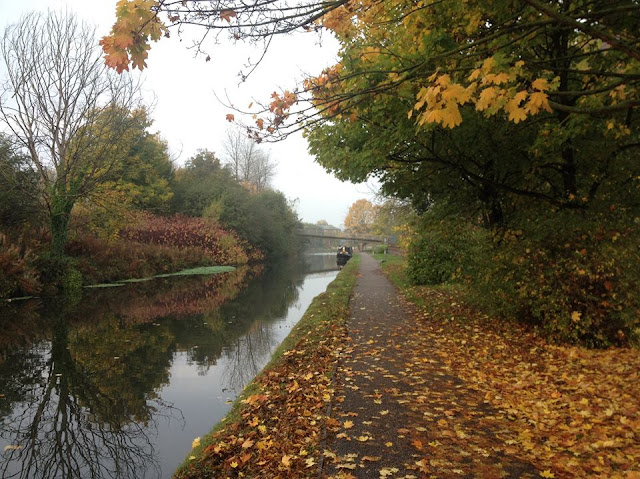 When researching what to do in Runcorn yesterday I learnt that locally it is known as Liverpool's chavvy blister where they speak with plastic Scouse accents.  I seem to remember that Liverpudlians refer to chavs as scallies.

We were heading back to the southern end of the Bridgewater canal at Preston Brook and then a few miles on the Trent & Mersey to where we have arranged to leave the boat.  We will leave it there until the New Year whilst we sort the house out for renting and have our last family Christmas there for a while.  As we have a large family we always have our Christmas over the first weekend of January as it is much easier getting everyone together then.
We were followed into the tunnel at Preston brook by another boat which made the silhouetted shot at the top of the entry.  Karen also managed to get a better shot of an air shaft (as opposed to a dead steam tug helmsman). 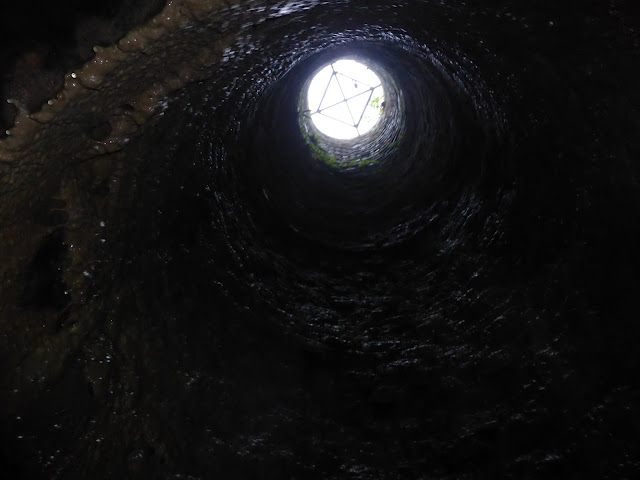 At Dutton Stop lock boats were queueing in both directions which must be unusual for this time of year. 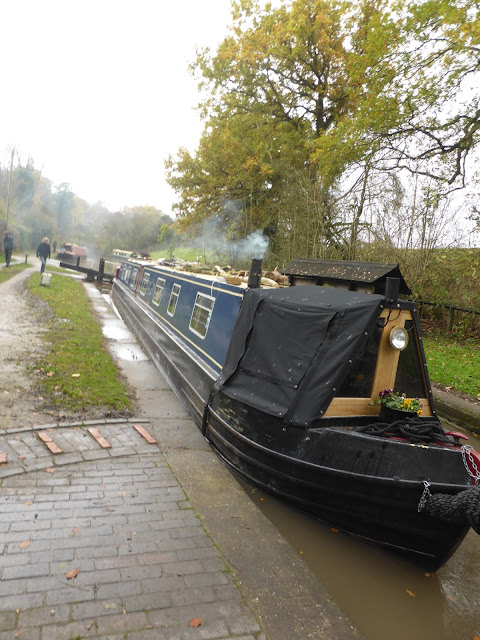 A mile or so before we got to our boatyard we went past Dutton Hollow where there had been a breach in September 2012.  The canal was closed for seven months to make the repairs which must have caused a lot of disruption in the area.  Mooring rings were installed in the new concrete kerbing which was really sensible as there are few lengths in this area where you can moor up.   The breach must have been quite dramatic as the embankment the canal is built on  is very steep and quite high at this point. 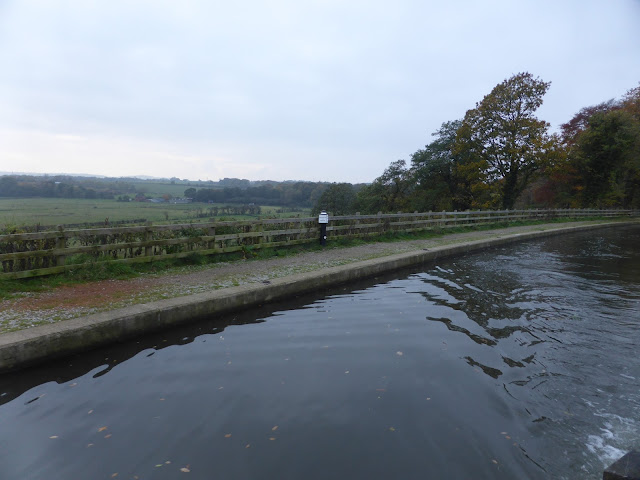