Karen put the bread maker on to make some ciabatta whilst Buddy and I filled up with water and cleaned the outside of the boat at Hawkesbury junction.  Once we got going we had to make a tight 180 degree turn from the Oxford canal on the right, under the bridge and then north up the Coventry on the left. 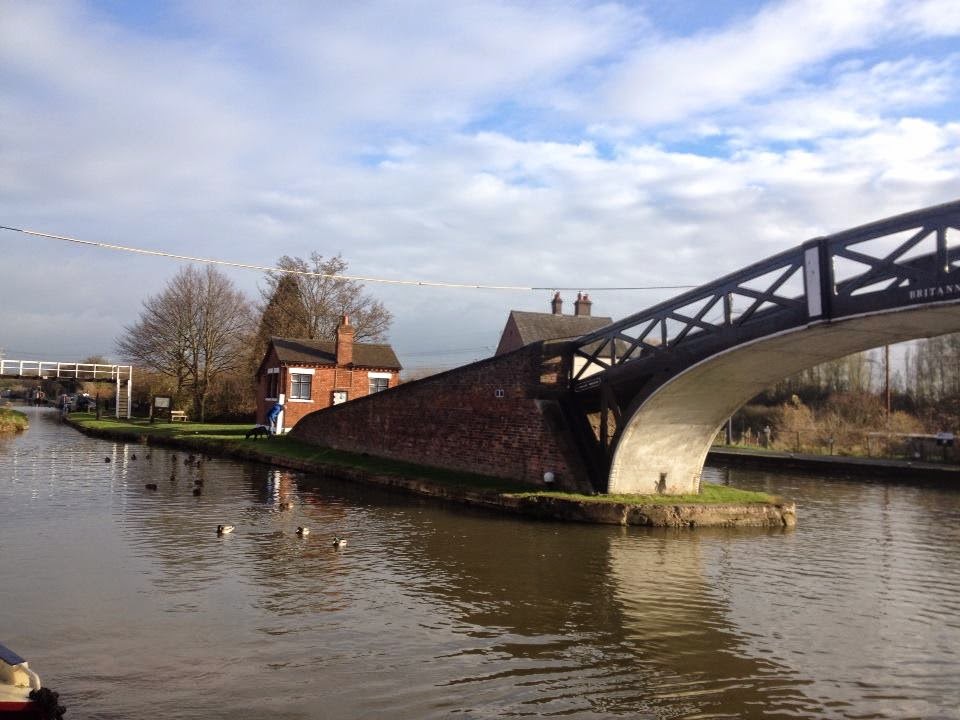 After a couple of miles we turned onto the Ashby (as in Ashby de la Zouch) canal.  This has been restored as far as Snarestone (23 miles) where we will have to turn round and come back down it.  This is yet another coal carrying canal.  It used to go as far as Moira where top quality coal was mined.  Apparently Londoners, who could afford to demand the best, demanded Moira coal.  This meant a premium could be charged and made the canal very profitable.

The turning onto the Ashby is at Marston junction and is a very tight right hander. 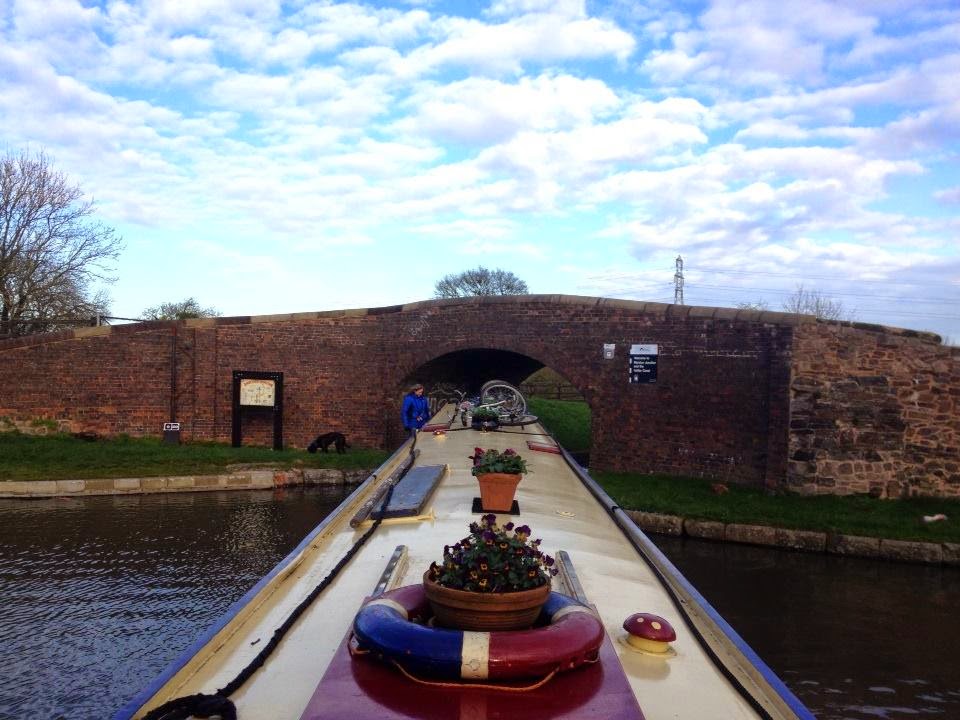 As soon as we got onto the Ashby it felt completely different to the Coventry canal.  It is very quiet and rural and we saw no boats at all.  The bridges are made of stone and not the traditional brick we generally pass through. 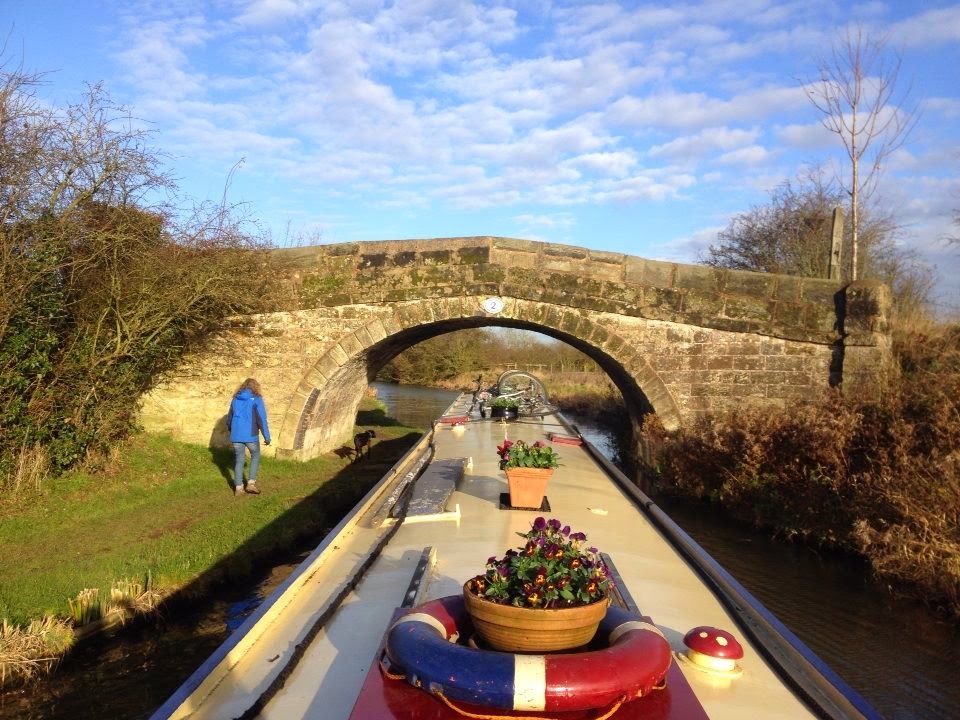 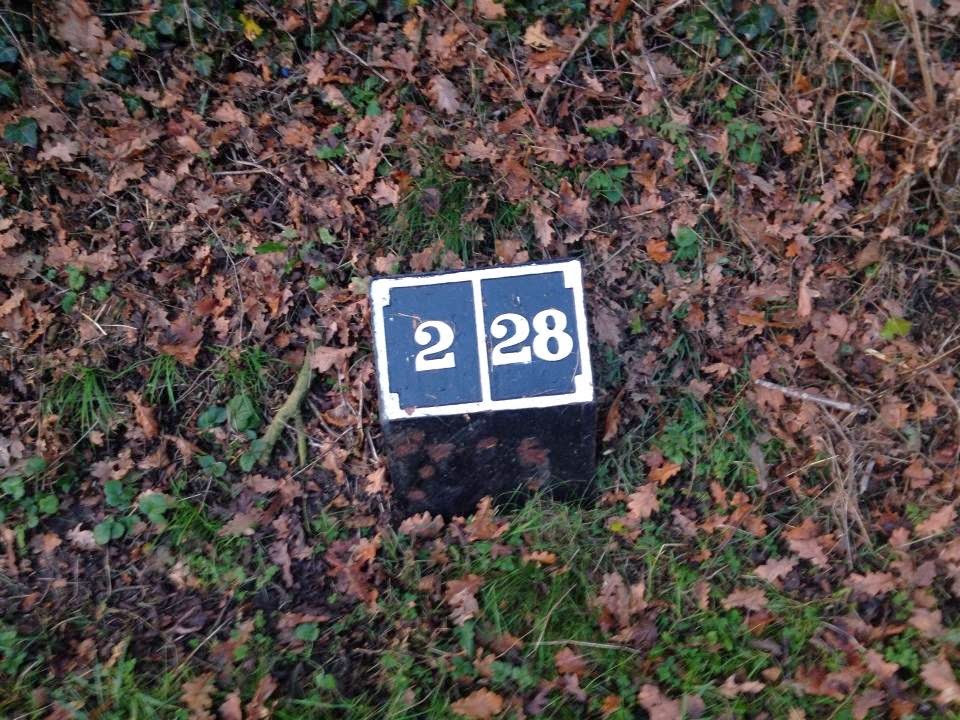 We stopped for lunch at Bedworth and had lovely fresh ciabatta and cheeses - we're so glad we brought the bread maker to the boat.  We then went for a walk and caught the last rays as the sun went down. 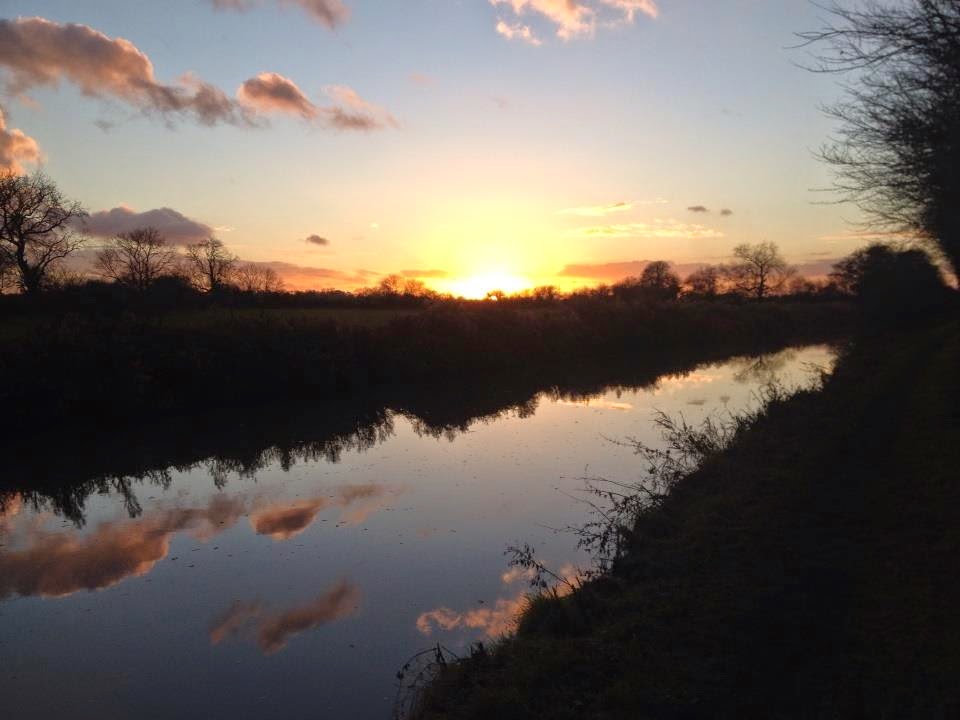 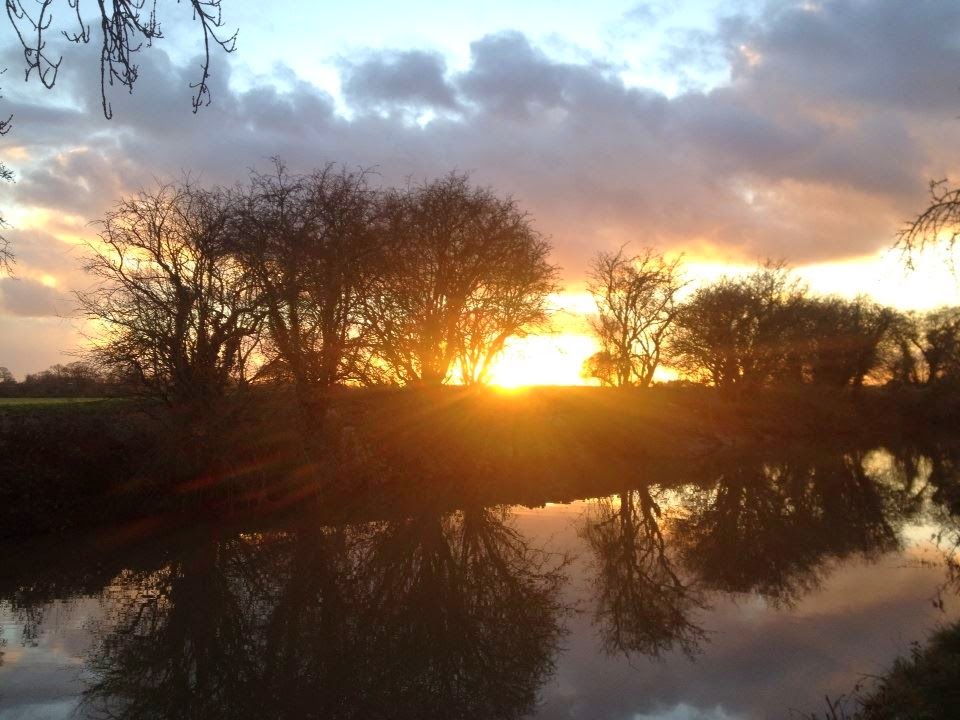 We came back for an evening in and my home made chicken jalfrezi.  Karen took the opportunity to put up some decorations and cut some holly.  Unfortunately I didn’t have the foresight to hide the Christmas CD. 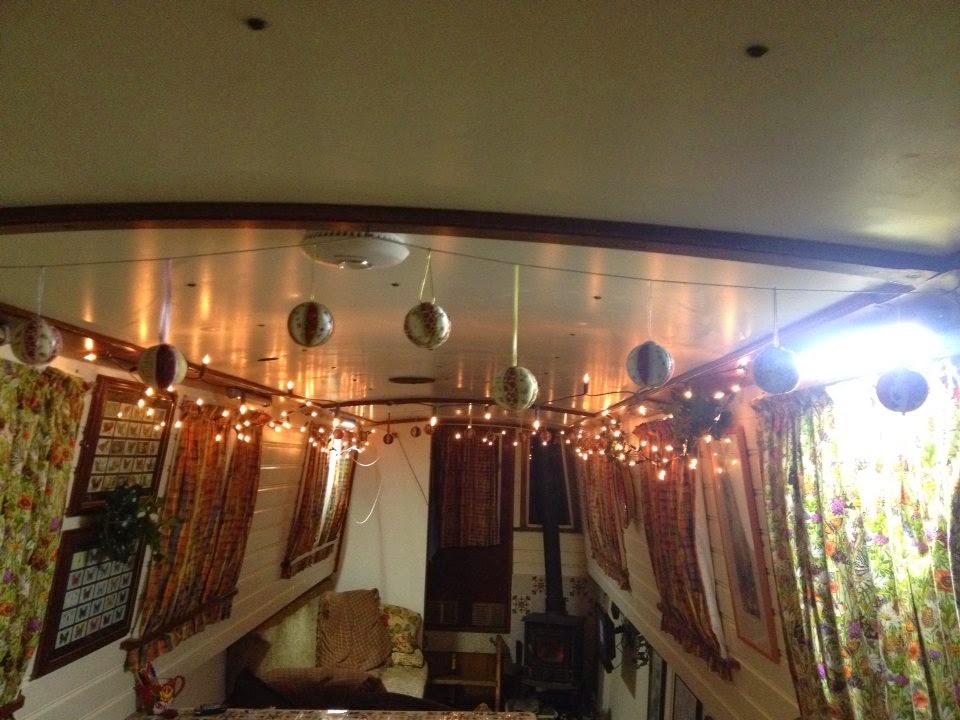