Hopwood (what is it with abandoned houses?)

After our cruise to Hopwood on Tuesday we had a couple of walks around the area on Wednesday.
In the morning, we walked up the towpath to Wast Hills tunnel and then branched off to start a circular walk.

Under the bridge, just before the tunnel, were piles of metallic objects: bicycle frames, hotel safe boxes, car body parts etc.  I hadn’t noticed them when we came past on Tuesday, so someone must have been magnet fishing since then.  It’s impossible to know what to do as it shouldn’t be left there as litter but there was no way of taking it anywhere.  We usually only see this sort of thing in towns, so it was strange seeing it out in the countryside in a place where access wasn’t easy.

The canal tunnel cottage above the portal was in a great location without any neighbours and was even more attractive as the traffic noise from the M42 couldn’t be heard, unlike in other parts of Hopwood.  Unfortunately, it was boarded up but suspect it will make a great family home one day. 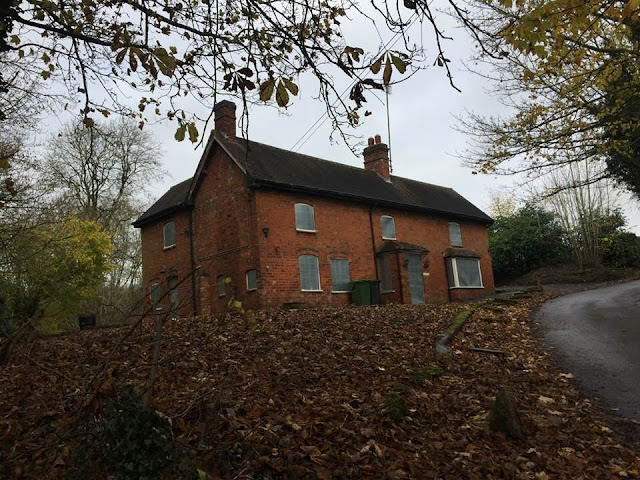 The rest of the walk was away from the canal, across fields and on country roads.  At one place I came across yet another boarded up house.  This time it was an old farmhouse: 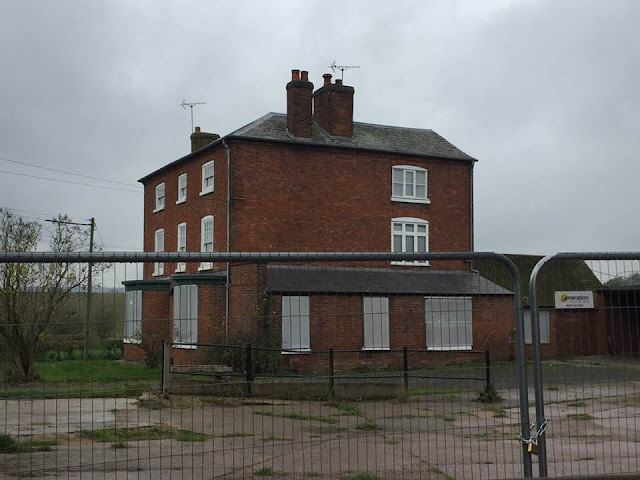 Again, it was in a great location without any neighbours: 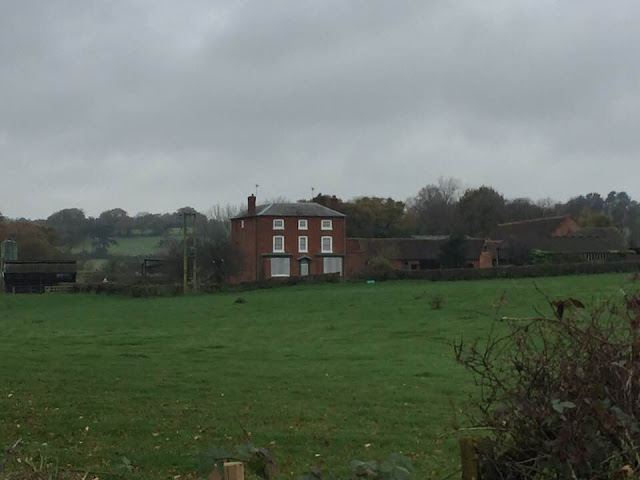 Back on the boat, whilst having lunch, two boats went past.  I’d forgotten that the winter closures on this canal are during the first three months of next year consequently there will be traffic between Birmingham and Worcester until Christmas.  It made me realise that Birmingham may still be busy boatwise, and not empty as I had hoped.  Still, there’s plenty of places to moor in the centre so it shouldn’t be a problem when we go up on Friday,