Hire boat holiday 2007 (Gayton to Braunston and back)


During August 2007 we hired a narrowboat, with six of the children, from Gayton marina just at the start of the Northampton arm of the Grand Union.  We headed north, through Weedon and Buckby then through Braunston tunnel and down the Braunston flight.  We turned at Braunston Turn, which is the junction with the Oxford canal, and then headed back to the marina.

During the week both Matthew and Lauren had their birthdays and, as usual, Karen managed to decorate the boat including fairy lights.  I probably wasn’t worried about the effect on the batteries in those days as it was a hire boat and I didn’t know any better.

Looking back at the pictures they are nearly all of the children and only a couple of the canal.

We covered 34 miles through 26 broad locks on the holiday.  Even though it was summertime we only managed to share a couple of locks with another boat (nb Grace which can just be seen in the picture above).  Maybe the other boaters were keeping clear of the mad hire boat family! 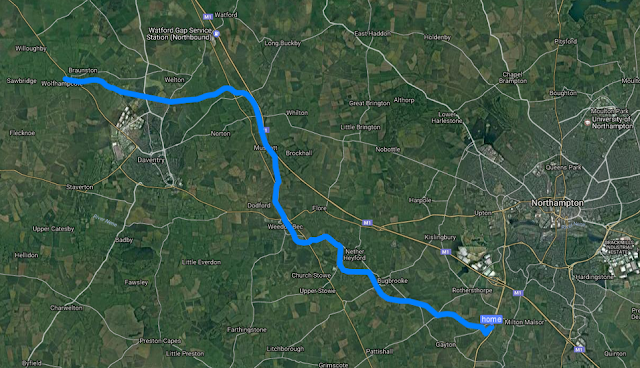 Here are a few pictures of the children: