Lavoirs or wash-houses are a common village sight in many rural areas of France and indeed many countries across the world.  They were built, mainly during the late 18th and early 19th centuries, as a facility for the local community to wash their clothes.

The water for the lavoirs was sourced in various ways.  A common method of obtaining water was by having pitched roofs that finished part way across the basin so rain water would run off directly into the basin.  From the days of Roman villas such a roof was called a compluvium and the basin the impluvium.

Some were fed from natural springs, others directly from streams.  Often, channels were dug from rivers and a form of sluice was used to control the flow.  Sometimes they were built beside a canal and water was transferred by bucket.  Of course, water could be derived from a combination of sources.

Many lavoirs had fireplaces to produce wood ash which was used in the cleaning process.  I imagine the fires were also useful for drying the clothes.

Quite often, there are drying rails still in place around the walls.  We have even come across garde genoux or wooden knee protectors which were used by the washerwomen when kneeling down to wash.

Basins are normally surrounded by large stone blocks to aid the washing process.  Traditionally lavoirs became the meeting point for womenfolk and are a rich heritage of French country life.  Because of this many lavoirs are being restored to preserve this important part of rural history.

This page lists, by département,  the towns and villages of many of the lavoirs we have found.  Clicking on a name will display pictures and information about the lavoir(s) found in that location. A map of France with its département is shown at the bottom of the page.

Here are some links to lavoir related sites you may find interesting: 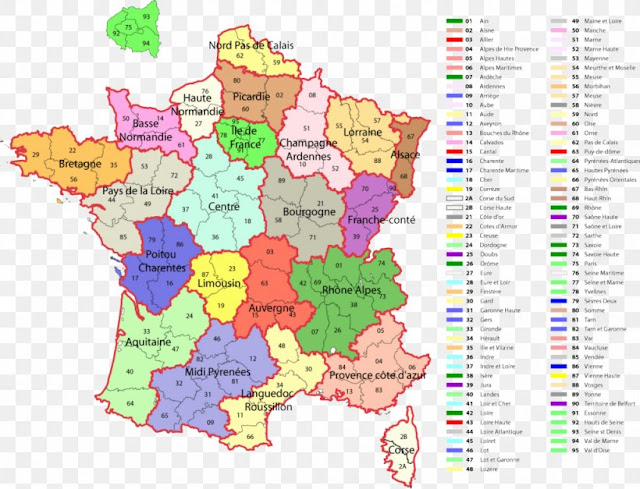