On Sunday, we carried on cruising in the morning as we wanted to get to Lapworth.  You may remember we were moored at Lapworth for just over seven weeks from the beginning of February waiting for the winter works to be completed on some locks before we could get down to the River Avon at Stratford.  We really enjoyed living their – Karen had a quiet and easy eight-mile journey to work and we got to know quite a few of the locals.

It was a seven-mile, lock free cruise, and as Karen was goint to be working in the afternoon she walked most of the way with Buddy.

We had to go through three lift bridges which are so much easier to negotiate when there are two of you.

We arrived at Lapworth at lunchtime and after lunch Karen started working and I set off to retrieve the car from Alvechurch.  It was another hot day so Buddy was left on the boat with Karen.  I cycled down to Lapworth station and caught a train to Birmingham.  Lapworth station is too small for a ticket machine so I had to buy one online during the journey to Birmingham for pick up at New Street station.  Some of you will know that New Street station was revamped a couple of years ago and, although it is still called New Street, it has Grand Central across the façade – must be confusing for tourists.

I then caught another train down to Alvechurch to pick up the car that we had left at the station on Friday.  On the way back I remembered to go via Lapworth station to pick up the bike that I had left there.  Karen had just finished working when I got home and we spent the rest of the day relaxing and Karen cooked a really good vegetarian dish of roasted spicy cauliflower and squash, feta and chillies. 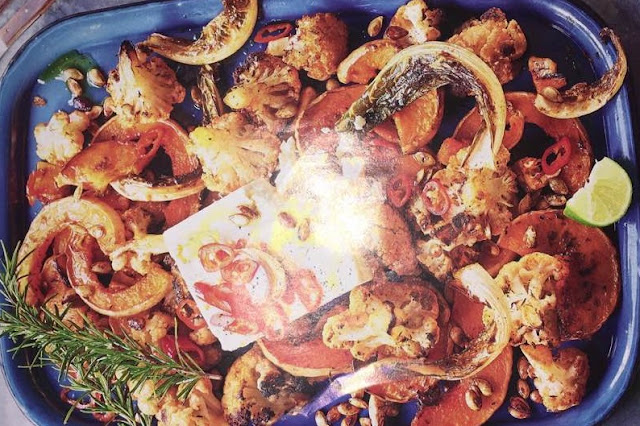 We are moored just above the top lock at Lapworth which is two miles from the centre of Lapworth where we started the Avon ring back in February.  The Avon ring is a circular route popular with holiday makers as it can be cruised over a two week holiday.  It is 110 miles long and has 130 locks.  It runs down the length of the River Avon from Stratford to Tewkesbury, then up the River Severn to Worcester.  From Worcester it goes up the Worcester and Birmingham canal to Kings Norton where it joins the Stratford canal all the way down to the River Avon again at Stratford.